Sea urchins are tough creatures. Not only because of their sharp quills, but also because of their razor-sharp five teeth, able to chew through shells, coral reefs, and even rocks. And, somehow, despite their heavy-duty use, they manage to keep their dental pieces always sharp. Up until now, it had proved a mystery for the researchers that had analyzed this echinoid. However, recent research carried out with scanning electron microscopy has shed new light on their  self-sharpening properties. And the findings could prove valuable for the manufacturing of advanced self-sharpening tools used to design innovative materials in industrial environments, mining, and tunnel boring.

Horacio D. Espinosa and the rest of his team at Northwestern University in Illinois (EE. UU) studied the chewing process of the pink sea urchin. By using an electron microscope, they were able to assess the tear and wear endured by each tooth. The videos of the urchins, munching nothing less than diamonds, showed that their teeth are arranged so that they only chip on one side. This means that they channel pressure towards the other side of the tooth. The most resistant side is made of resilient calcite fibers that form a kind of wall. On the other side, they are arranged in brittle inclined plates that chip away while scraping against materials like starfish or rocks. 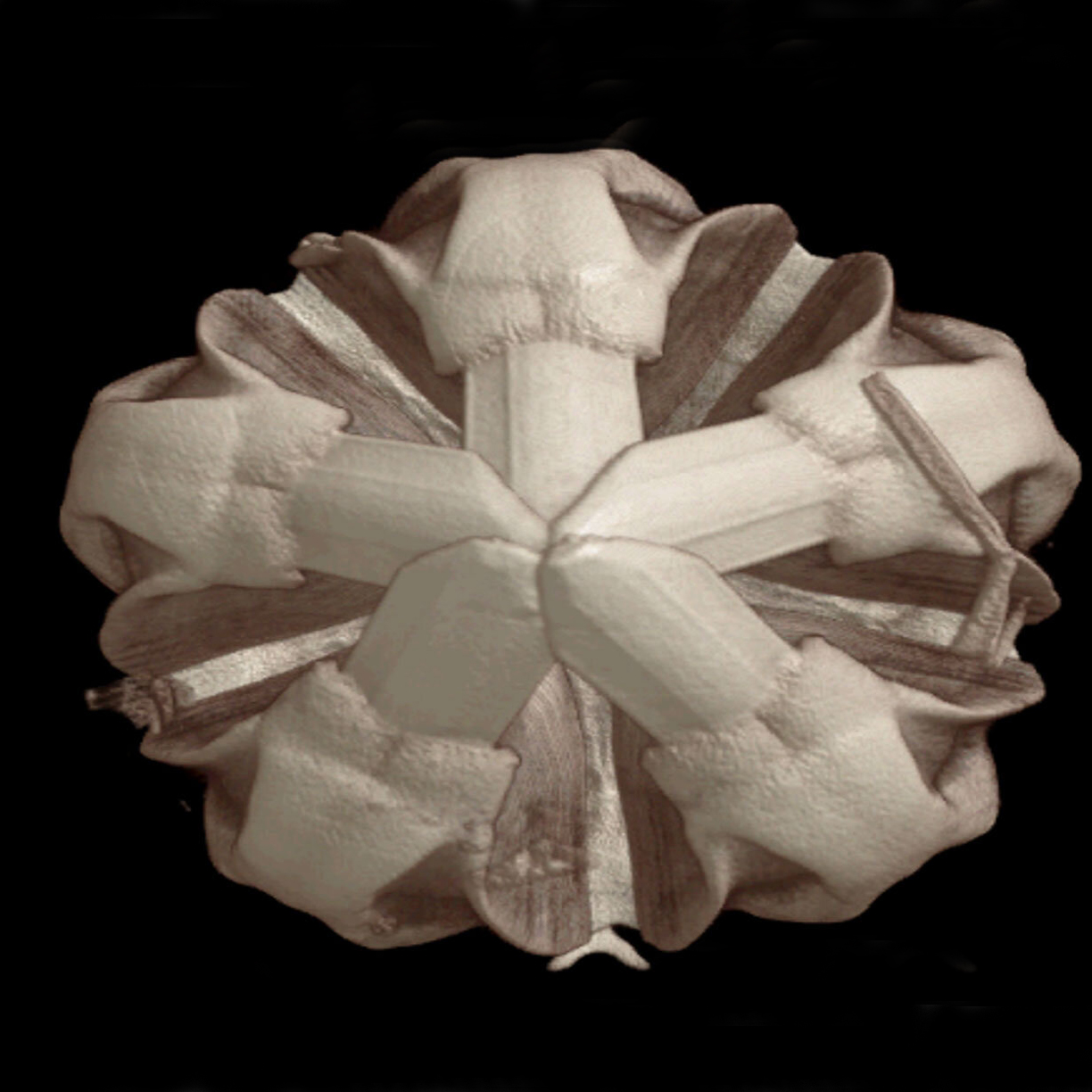 The sea urchin’s teeth keep growing throughout their lives, which helps them to stay perfectly sharp at all times. By carrying out this  technology project, Espinosa intends to understand better the properties of materials at a nanometric scale to develop new technologies.

This is not the first time that the dental pieces of sea urchins have inspired the creation of innovative technologies. Back in 2016, a team of engineers and marine biologists designed a claw-shaped device to scoop up sediments and earth samples from other planets like Mars. The goal of this bioinspired tool was to create an alternative to conventional shovels that would not disturb the surrounding area of the prospection. In a similar fashion to Espinosa’s research, the engineers at Jacobs School of Engineering in San Diego used powerful imaging techniques, although this time it was microtomography (microCT), that allowed them to create 3D models of each tooth. Next, they developed a device with a similar design that they perfected through several 3D-printed iterations.

Tests of this technology project carried out in Mars-like terrains with a remote-control rover equipped with a “claw” offered positive results. Researchers believe that a host of self-driving miniature vehicles using this innovative technology could search for samples on their one before returning to the primary vehicle.

The research team behind this design has spent several years exploring the potential of natural structures as those found in sea horses, woodpeckers or pufferfish.