Peter Parker and Spiderman, Bruce Banner and his alter-ego The Hulk, The Fantastic 4… If we go over the origins of many comic super-heroes, we realize that they share very similar starting points in their journeys: they are regular guys who, due to lab serendipity in the form of radiation, substance intake or some other eventuality along those lines, end up being endowed with supernatural abilities.

It is no coincidence that we began this article by remembering them, since news about a bunch of MIT scientists transforming spinach plants into explosive-detecting sensors brought all those fiction characters to mind. According to the research team, those plants were modified by embedding in their leaves carbon nanotube devices capable of detecting chemical compounds present in anti-personnel and other types of landmines.

This bestowed power works in the following way: when one of these chemicals is present in the groundwater sampled naturally by the plant, carbon nanotubes embedded in the leaves emit a fluorescent signal that can be read with an infrared camera. This camera is, in turn, connected to a mobile device which eventually sends an alert to the user.

It is one of the first demonstrations of electronic system integration into plants. This approach, dubbed plant nanobionics or, in other words, super-plant engineering, is becoming increasingly relevant. But what is it all about? 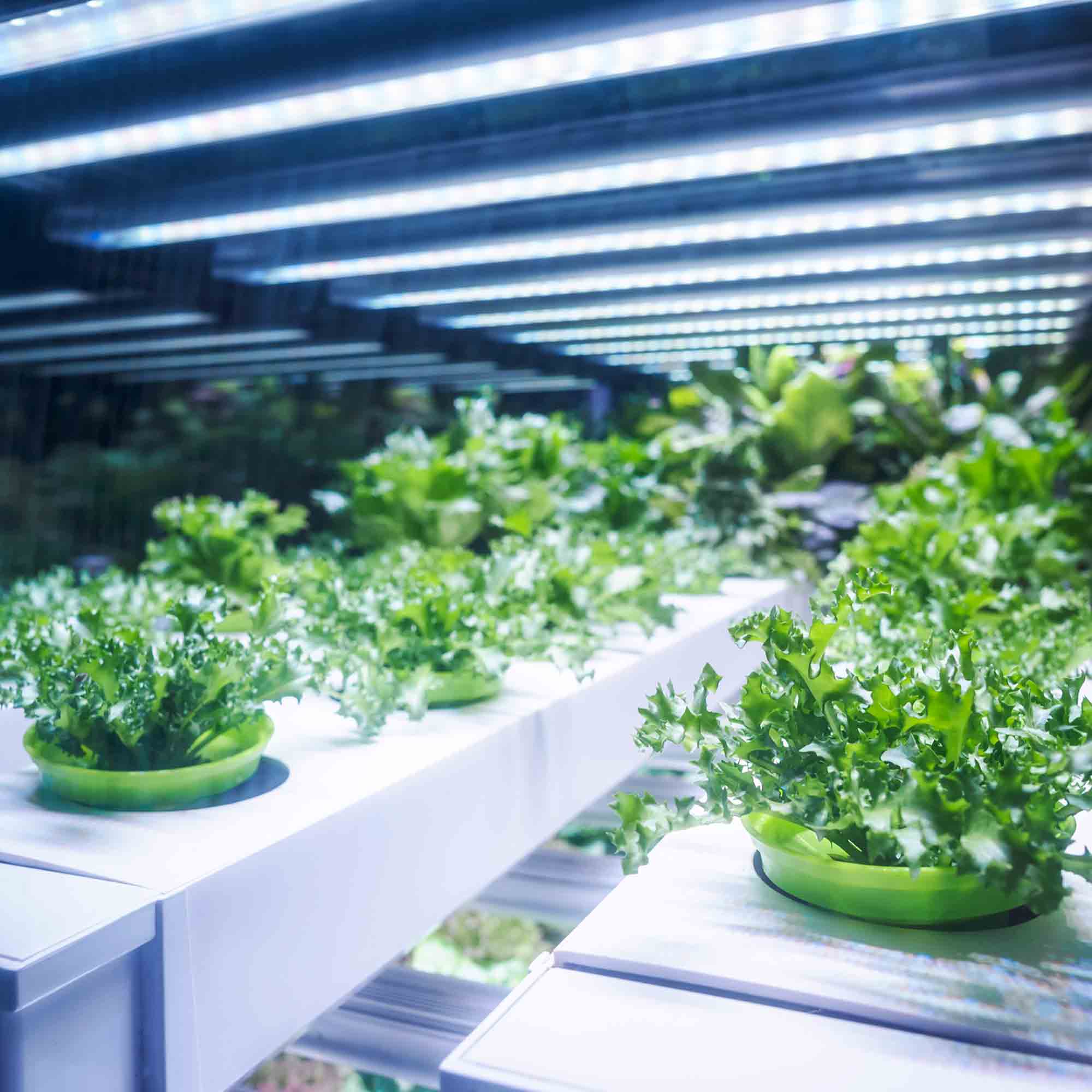 Plant nanobionics is a field of science devoted to embedding nanoparticles or structures into plants, thus providing them with capabilities impossible to achieve without that modification; a branch of biology yet to be developed which, according to experts, will take us to point of no return in the future.

The truth is that great expectations are placed on plant nanobionics in order to tackle such issues as pollution, since through these genetic or structural modifications and the plants´ ability to collect soil information promptly, species capable of detecting pollutants could be created, thus providing us with the ability to plan ahead against greater potential problems. Same happens with bioremediation, a discipline dedicated to recover soils that have been altered by diverse unfavourable environmental conditions, which could find invaluable help in nanobionic, genetically modified plants.

Also at MIT, scientists have developed plants with enhanced photosynthetic capability by embedding nanostructures inside their cells, allowing these not only to absorb 30% more energy from sunlight, but also to detect pollutants.

This is precisely one of the principles of nanobionics: to devise sensors that, incorporated into plants, could allow us to monitor pesticide use alternatively and effectively, discover infections due to fungi or bacterial toxins, and who knows how many more applications.