Whether it’s frying pans, casseroles and other kitchen utensils, the railway lines that crisscross the globe, surgical scalpels or other medical instruments, the hulls of supertankers that traverse the oceans, the frames of buildings we erect and live in… all of them have one thing in common: the use of an element that in its day was revolutionary and without which it would be impossible to imagine thousands of innovations that today make our lives simpler and safer.

That is steel, an iron alloy containing small quantities of carbon (between 0.03% and 2.14%) that lacks non-stick properties, but is now about to add them to its extensive catalogue of qualities. Researchers from the Harvard John A. Paulson School of Engineering and Applied Sciences (SEAS) have demonstrated a way of making steel stronger, more resistant and cleaner by growing on it an innovative coating of tungsten oxide. 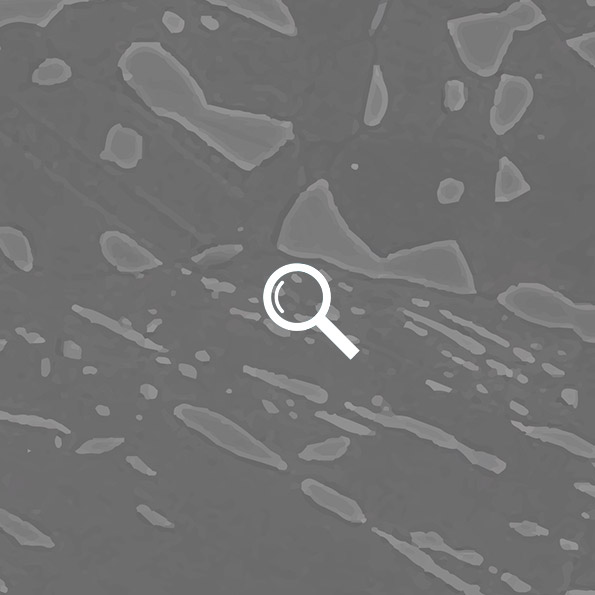 Properties that made non-stick impossible

Until now, coming up with good mechanically strong steel was incompatible with also making it non-stick. Porous surfaces that avoid dirt sticking to them are, by their very nature, intrinsically fragile and susceptible to corrosion.

The new process developed by the Harvard University team of scientists has shown that, by growing an ultra-fine coating of islands of tungsten oxide on the surface of the steel through electrochemical deposition, it is possible to make use of both the super-hydrophobic (water resistant) properties of this nanostructured oxide and at the same time increase the surface resistance of the steel.

First tests demonstrated that, even if a part of the islands are damaged, the material keeps the properties repelling water, oils or bio-fouling fluids, since the damage does not propagate across the surface. 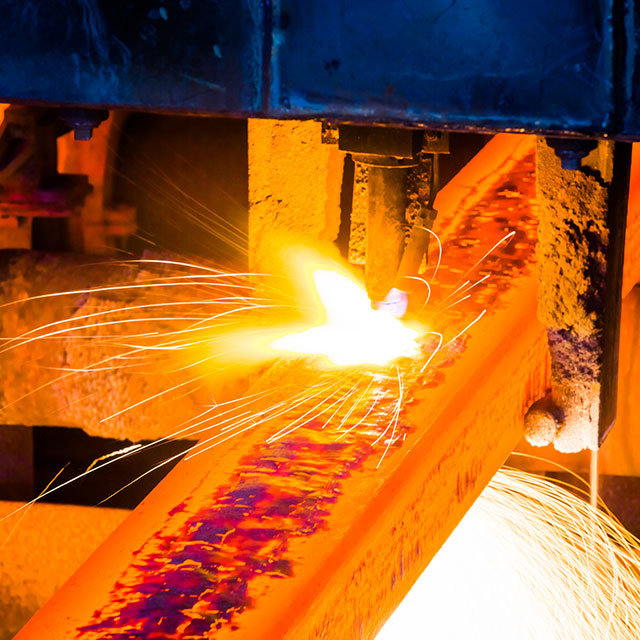 Electrochemical deposition is a technique usually used in industrial processes, so its scalability is going to be guaranteed. The steel can thus be produced rapidly for all manner of items, large and small: bacteria-free scalpels and medical prostheses, for example, better devices for 3D printing of highly viscous biological and polymeric materials, ships built without the need for anti-fouling paint, and so on.

This improved steel will as such become the most durable, non-stick, non-corrosive material known to date.