Seniors will surely remember the Spanish group Radio Futura, and how Santiago Auserón and his bandmates proclaimed in 1980 that “Future is already here”. Indeed, it seems that that future is already our present time, and robotic technologies have a lot to say about it. Artificial intelligence has become a true revolution already playing a part in our everyday life, with applications ranging from computing to medicine, transportation or construction. In fact, you may be reading this article in a smartphone featuring some kind of facial, text or voice recognition system… artificial intelligence is already being settled in our daily life.

IBM’s Watson computer, winner of American quiz Jeopardy!, is nothing but another instance of this: a system using super-advanced learning techniques, currently being trained to help physicians make better decisions.

What appears as a certain trend is the one regarding the improvement of training algorithms so that computers are capable of learning by themselves in order to end up behaving like human beings. This is where the concept being discussed all over this article, technology reinforcement learning, appears: a set of algorithms capable of allowing robots to behave in an increasingly autonomous way. Let’s see… 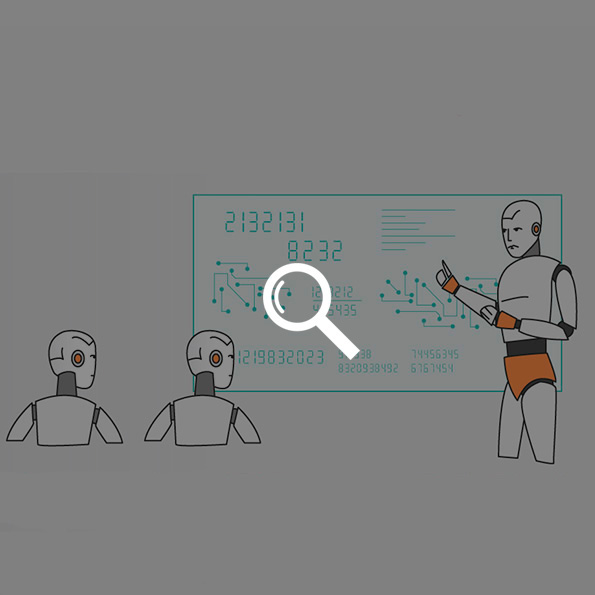 How do machines learn? The foundation of this technology lies in Supervised Learning, a kind of Machine Learning that relies on a set of examples whose answers are known by the machine beforehand. In other words, it attempts to make future predictions based on already familiar behaviour patterns which are stored in its data history.

The astonishing enhancement in computing power has allowed this learning process to be increasingly precise, facing a much more advanced artificial intelligence training concept: Deep Learning. Unlike the former, requires much less human direct supervision.

Deep Learning relies on a large simulated neural network and is capable of recognizing behavioural patterns in those stored data. The most known Deep learning examples in operation are Google’s Now, Apple’s Siri or Microsoft’s Cortana voice recognition systems.

Combining Deep and Reinforcement Learning may be the key to achieve true human behaviour on the part of machines. 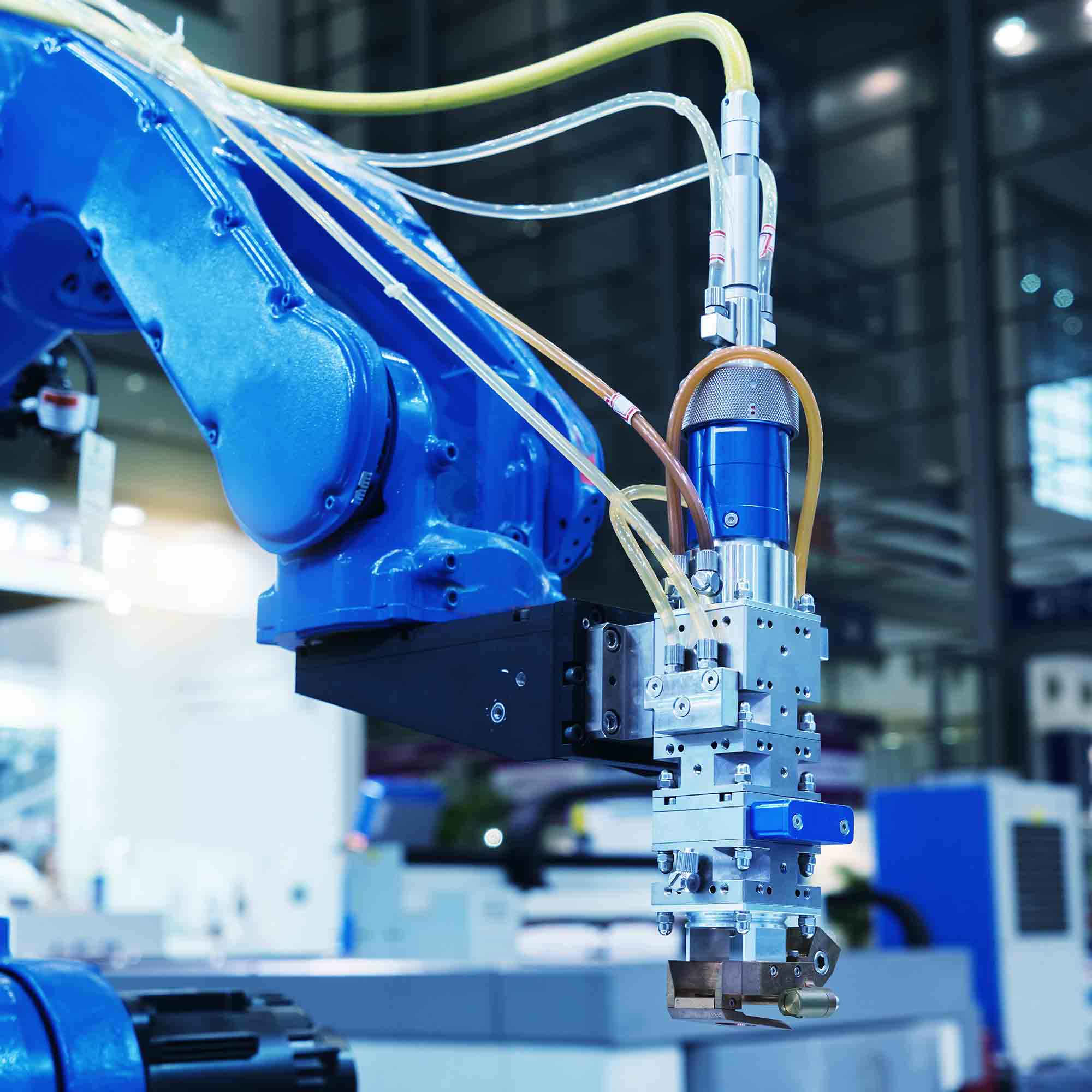 Experience as a foundation for Technology Reinforcement Learning

Are machines capable of learning by themselves, then? The short answer is yes, the long answer forces us to comprehend what Reinforcement Learning is capable of when speaking of boosting automation processes of a robot or a computer.

Technology Reinforcement Learning is attempting to make any artificial intelligence-equipped system make decisions based on its own experience. In other words, when facing a certain situation, it should be capable of implementing the most adequate action by means of an interactive trial and error process, based on positive reinforcement every time it achieves a certain goal.

That’s why a machine is able to make decisions through Reinforcement Learning even if it does not store a priori any knowledge of the environment or the variables happening, and perform more advanced abstract issues successfully.

The implementation of this learning process already allows them to recognize faces, arrange DNA sequences, drive vehicles or make medical diagnostics. Currently, leading companies such as Google, Apple or IBM are investing on research in order to train robots to perform easy tasks through this technique.

The idea is to make robots capable of auto-programming themselves while learning on the fly, sharing this learning process with other robots in order to accelerate the whole procedure. The results obtained will feed some kind of central server, a large neural network featuring all the patterns learned, that will distribute them back to the robots to create a new learning cycle.

That is the dream of those who spend too many hours behind the wheel… a car capable of driving by itself. Behavioural psychology-inspired, Reinforcement Learning is the key to make autonomous driving a reality: a car being able to go into a roundabout on the right lane, enter a motorway safely, or act accordingly during a monumental traffic jam.

We have been reading news about autonomous driving for years now and it seems that its implementation is around the corner, but driver-less vehicles still hesitate before complex situations involving other human drivers, such as entering lanes. If we don’t want to undergo unnecessary risks or traffic jams, they will have to acquire more precise driving skills, such as proper performance when surrounded by many vehicles.

Mobileye, an Israeli enterprise specialized in providing safety systems for diverse motor companies, is currently working on a platform that will allow manufacturers to share data collected by their respective autonomous vehicles, thus learning from the whole environmental factors, be it human or self-driven cars. This software enhances processes and is much more efficient than a bunch of programmers trying to decode all those decisions. 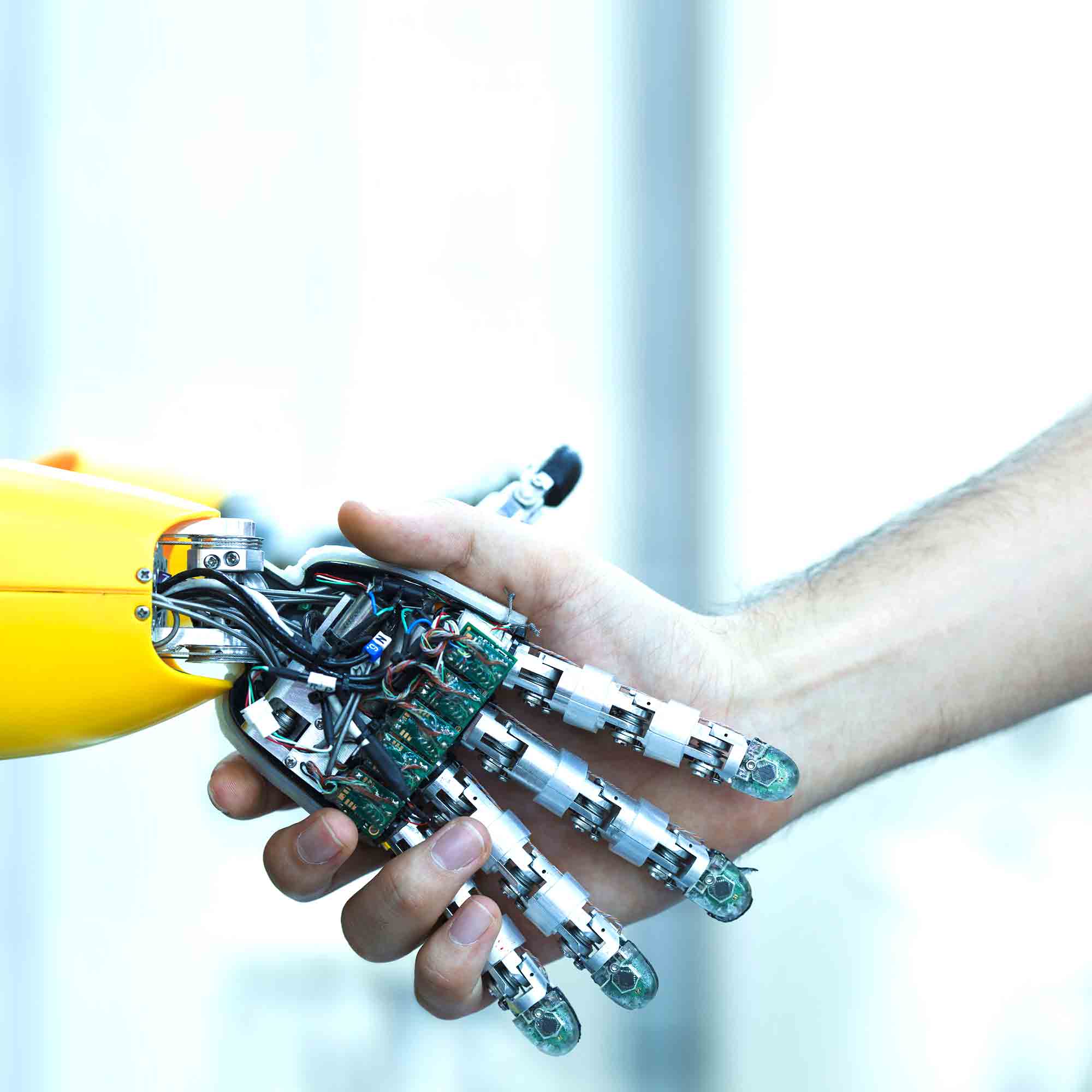 Collaboration as a working methodology between robots and humans

As for many professional fields, this is not the time to replace people by machines, but to work and improve together instead.

A Canadian start-up, Kindred AI, is teaching machines to perform complex tasks with the help of human “pilots” who assist them by means of Virtual Reality. Robots attempt to perform a task, such as grabbing an object, and achieve the desired result through Machine Learning. But when none of their algorithms provides a solution, the robot asks for human assistance. At this stage, a person utilizes virtual reality hardware to visualize the challenge and assume control of the action temporarily. Thanks to Reinforcement Learning, the robot learns from what the human assistant is doing and accumulates that experience for further occasions.

Even if the arrival of the future was already announced to us in 1980, its fast pace is clearly unstoppable nowadays. Machines will be our allies in a future that is closer by the day. However, drawing the line regarding how far we want them to go will depend on us eventually.