“We are getting close to the point when we can bring the Internet to people around the world,” Mike Cassidy, Project Leader, Google Loon.

Until now, defining the Internet as a network bringing people into contact with one another across the world has been more of a slogan than a reality. Although developed countries enjoy a high rate of connectivity in most of their territories, a large part of the southern hemisphere and many rural and isolated areas lack the necessary infrastructure for a network that connects them to the Internet. Until now, that is.

Google set itself the objective of taking the Internet to all corners of the planet… sustainably and without the need to build physical infrastructure. The corporation launched its pilot project, Google Loon, in June 2013 with helium balloons carrying a WiFi signal to provide Internet access to inhabitants of regions without network coverage. 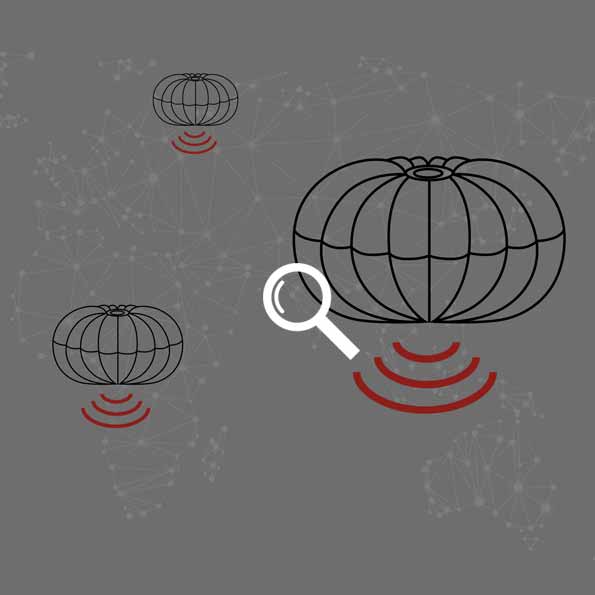 How does Google Loon work?

The Google Loon balloons fly over the Earth’s surface at an altitude of 20 kilometers (twice that of airplanes). Researchers on the project have now managed to increase the time these balloons can stay in the stratosphere to 100 days.

Through automated software, the balloons can rise and descend to seek out air currents to take them to places they are needed. Their electrical components are powered by solar panels, so the wind and the sun are the only sources of energy for these mobile Internet access points.

For the project to function, Google needs a fleet of balloons constantly circling the globe. This pilot project has already positioned balloons above New Zealand, the USA and Brazil and is currently working to make them more autonomous, while shortening the time it takes to make the equipment and reducing the number of people needed to launch and operate them. 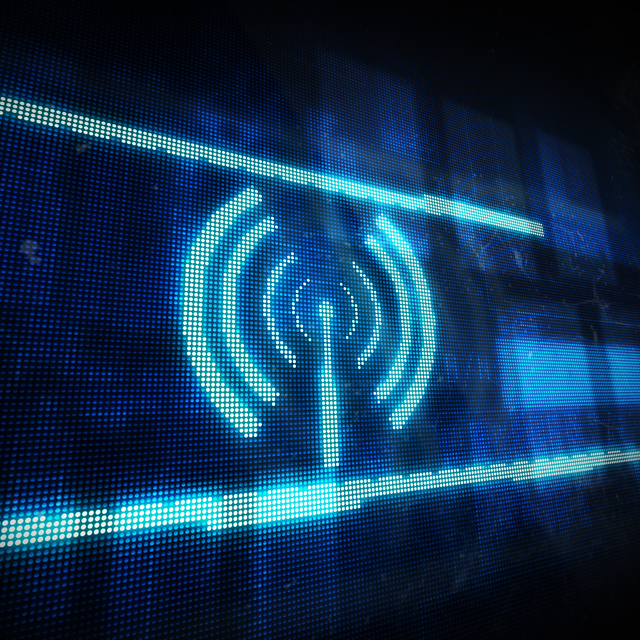 Who is Google Loon aimed at?

The main aim of the Google project is to offer access to the poorest regions, especially in the southern hemisphere. Potential improvements for economies, education and healthcare are obvious and although the company and its Alphabet research consortium does not expect to earn immediate revenues, it calculates that the creation of new users (estimated at over five million) could bring many indirect benefits to Google.