Although Tesla is pushing the envelope in the shift to electric cars and other manufacturers are joining the race to launch cars with a 500km range by 2019, the truth is that current lithium-ion batteries cannot compete with the traditional internal combustion engines on an equal footing. The main issue stems not only from an inferior range, but also from the fact that charging times are substantially longer than filling the tank at the petrol station. Let’s imagine, however, that our brand-new electric car could charge its batteries as it goes along. The truth is that this isn’t a figment of imagination anymore—it is the strategy already being tested in Sweden with the first miles of a soon-to-be e-road network on a national scale.

The Swedish government has just launched a program that, with a comparatively low cost of 1m euro per km, could potentially spell the end of charging stations and bothersome waiting. The first two-mile track was launched on last April, connecting the Arlanda airport with a logistics center. The goal is to cover the 20,000km network of highways all over the country some time in the future. But how does the system really work? 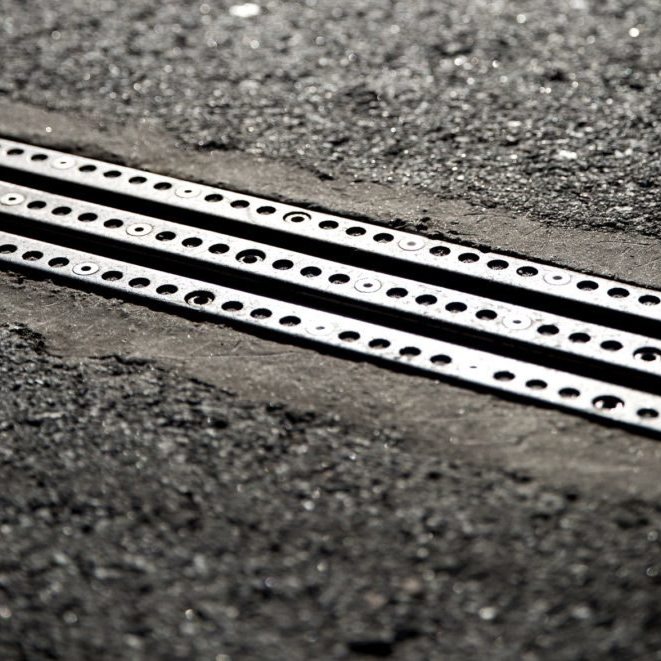 Let’s think of a kind of tram where the overhead power cable is laid on the road. In this case, it would be a specifically designed rail that transmits electricity when an arm lowered from the vehicle contacts it as a tram with its electric supply. The system is split into 50mt sections, which can tell if a vehicle is moving over them to supply the electricity and calculate the energy consumption. If there are no vehicles making use of the electricity, the system shuts down automatically. The technology has been described as “dynamic charging”.

The backers of the project, a consortium under the name of eRoadArlanda, claim that, once the highway network has been completely covered, any vehicle in the country will always be within 45km from an e-road. This has important practical consequences, as the electric cars will be able to run on smaller batteries, and a 100-200km range will be more than enough to travel around the country without the fear of running out of juice in the middle of nowhere.

But don’t these surface rails entail some kind of risk? Well, the truth is that they are enclosed a few centimeters below the surface. In fact, they operate just like a wall socket. Furthermore, the tests show that, when flooding the road with salty water, the system just releases 1W, which would allow an eventual pedestrian to tread on it without any danger.

The project belongs to an ambitious Swedish plan to reduce by 70% the consumption of fosil fuels in transport. 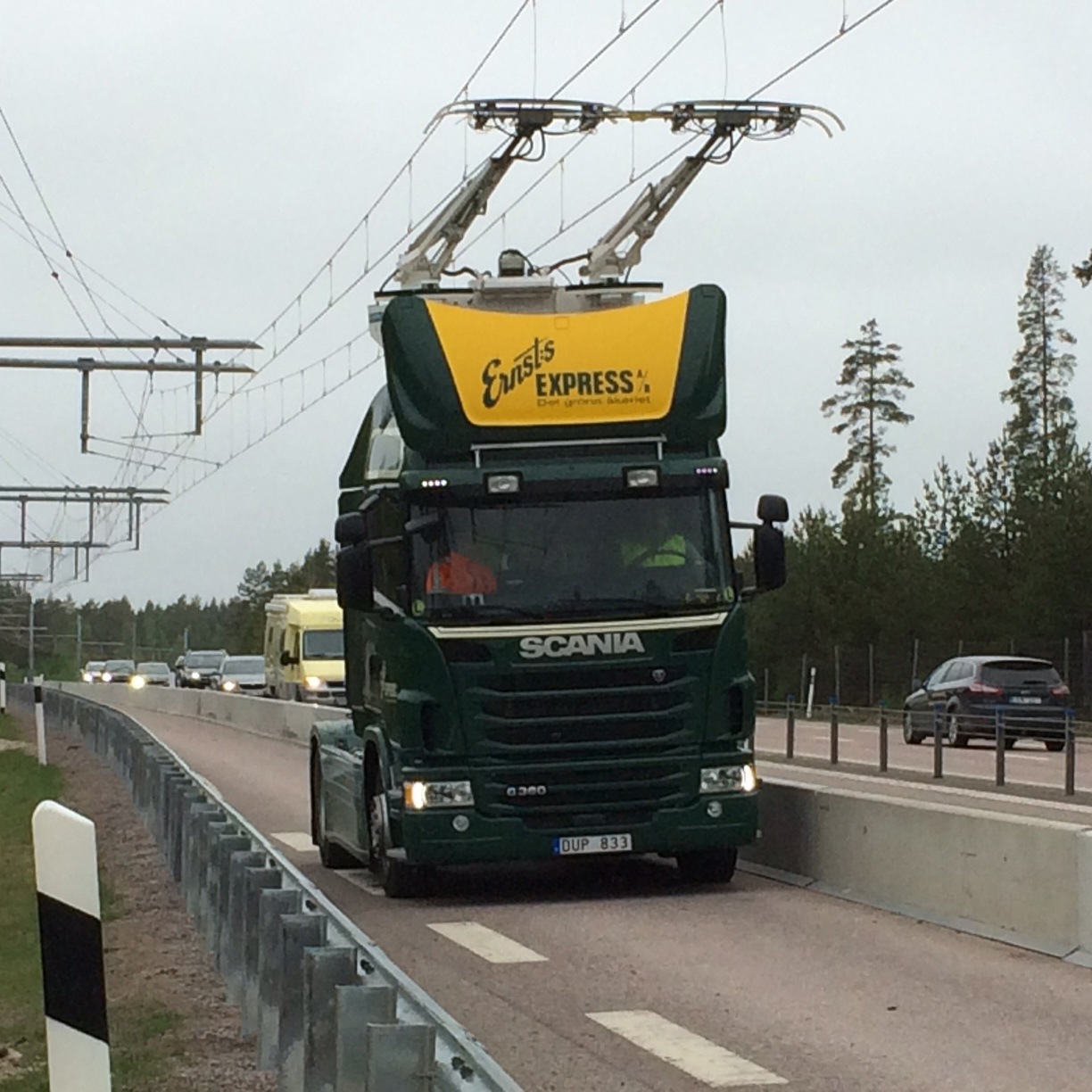 Although it is the most efficient e-road tested so far, the new system isn’t the first of its kind. In fact, another approach was tried in the same country back in 2016, with a system developed by Siemens after some trials in 2012. This technique made use of a more conventional set of overhead cables. The idea was to transform lorries in trams of sorts. The test was carried out over a 2km track, just like the road recently deployed in Stockholm. Each vehicle was equipped with a smart pantograph (a mobile arm) that would darw energy from the electrical network.

The Swedish eHighway was also tested in Germany and further on in California (USA). However, in the long run, this approach would be far less efficient and flexible than the tracks of rail embedded in the road.