Pointing at carbon dioxide as humanity’s main enemy wouldn’t be an overstatement. After all, its accumulation in the atmosphere, with a sharp increase since the first industrial revolution, is the cause of global warming according to most research. Really, the most logical solution would be to, well, cut down greenhouse gas emissions, but a fossil fuel-based economy is slowing down the transition towards an alternative energy model. However, while renewable energies gain traction, several proposals to reduce carbon dioxide in the atmosphere have been put forward. From carbon capture plants to other, rather implausible, ones like ionizing the stratosphere by using laser beams to send carbon dioxide to the outer space from the Arctic. But what if, instead of sending it to the outer confines of the Van Allen belts, we could transform it into other materials like plastic? 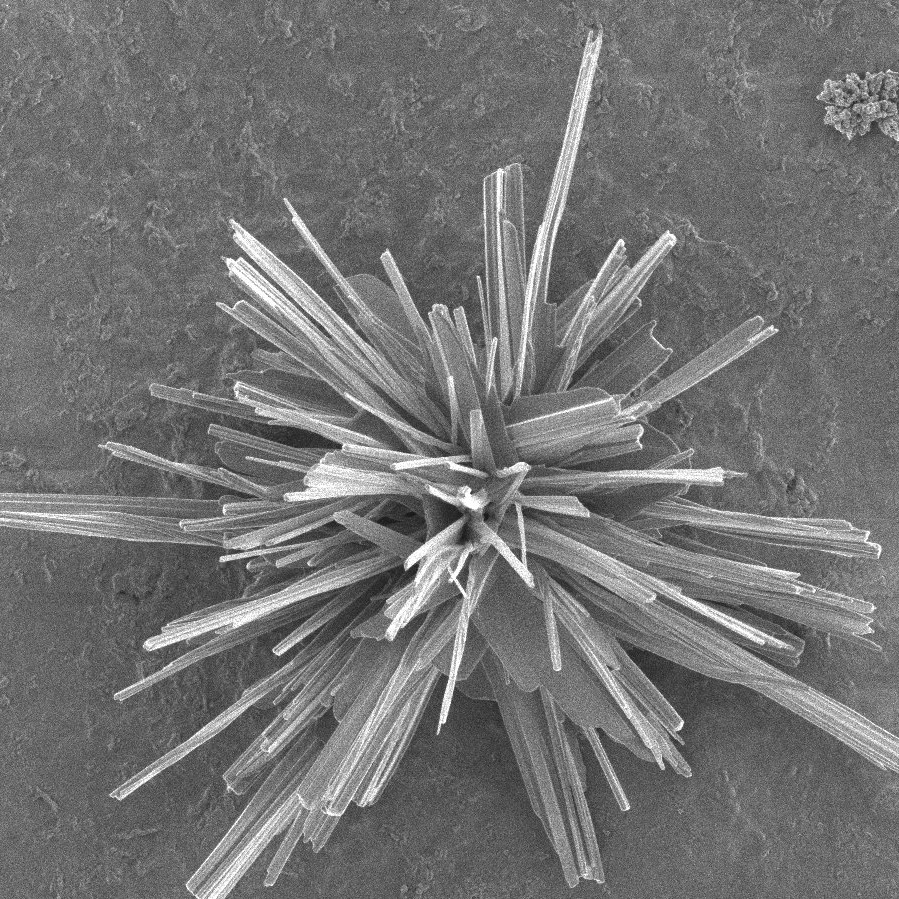 From carbon dioxide to ethylene… and polyethylene

This journey started in 2015, when a group of scientists from the University of Singapore developed an “artificial photosynthesis” system that, by using copper as a catalyst and powered by sunlight, could generate ethylene from carbon dioxide and water. Last year they finally presented their first prototype. Science is always like a relay race where knowledge is passed on to make further achievements. Soon, artificial photosynthesis would be perfected by another team.

Now we fly to the other side of the world, to the University of Toronto. There, by making use of the Canadian Light Source synchrotron, they have developed a system to assess the optimum conditions to produce ethylene through copper catalysis. One of the biggest advantages of the technology, which featured in a paper published in the Nature magazine, is that it reduces almost completely the production of methane released as a byproduct of the process while maximizing the output of ethylene. This substance is the basis for one of the most widespread plastics in the world—polyethylene, the production of which is one of the main sources of greenhouse gases.

Can burning coal provide an ingredient to bake a pie in the oven? A new carbon sequestration technology has enabled the transformation of carbon dioxide from the combustion of coal into an everyday ingredient. The pioneering plant is located in Tuticoirn (India) and it releases zero carbon dioxide into the atmosphere… while producing baking soda, a staple ingredient for baking, or sodium carbonate, used in the manufacturing of soap, glass and dyes. According to the BBC, the Indian entrepreneur who set up the factory didn’t set out to save the planet. Apparently, he was just looking for a steady and cheap supply of carbon dioxide. He found it in a technology developed by  Carbonclean Solutions, a British startup founded by Indians.

In order to operate, the plant requires steam and carbon dioxide. Both elements are generated by burning coal and, while the steam is sent through one piping circuit, the carbon dioxide and smoke are sent to a chimney. There, a chemical agent developed by Carbonclean Solutions precipitates the carbon dioxide more efficiently and cheaply than the other methods used so far. In fact, it doesn’t require any subsidies to remain profitable. That carbon dioxide is then transformed into sodium carbonate or baking soda. An estimated 60,000 tons of carbon dioxide will be transformed yearly by using this method. Were it to be implemented at a global scale, it would reduce the emissions from coal burning by 10%.