Gordon Gekko, played by Michael Douglas, collects his belongings before leaving prison at the beginning of the Wall Street sequel. Among them is a cell phone the size of a shoebox dating from his admission in the 1980s. Thus, the technology we see in a movie has become one of the keys to dating it. However, there are scientific and technological breakthroughs inspired by films, rather than the other way around.

One of them draws its inspiration from the world of Avatar to show us what the car of the future will be like. And these would be some of its features:

This is a model conceived together with James Cameron to create a design inspired by the world of Pandora, the planet in the movie Avatar. Thus, its wheels are similar to the dandelions seen floating in the air in Cameron's work. Named Vision AVTR, this car incorporates numerous technologies that could correlate in the road cars of the future.

In addition to its curved shapes, the first thing that catches the eye is the absence of a steering wheel. The driver moves a kind of joystick like that of a video game console. Besides moving forward or backward, it can also offer sideways motion like a crab thanks to the design of its wheels.

The car lacks a conventional steering wheel, which integrates a striking dashboard screen. The manufacturer points out that this futuristic car can be connected to the user's mind through electrodes. Following calibration, they can control the entertainment center with their mind.

Its propulsion system uses electric motors and a graphene-based battery with a theoretical range of five hundred miles. The battery transmits power to the four motors installed in the respective wheels. This battery is free of rare minerals and is completely compostable at the end of its useful life. 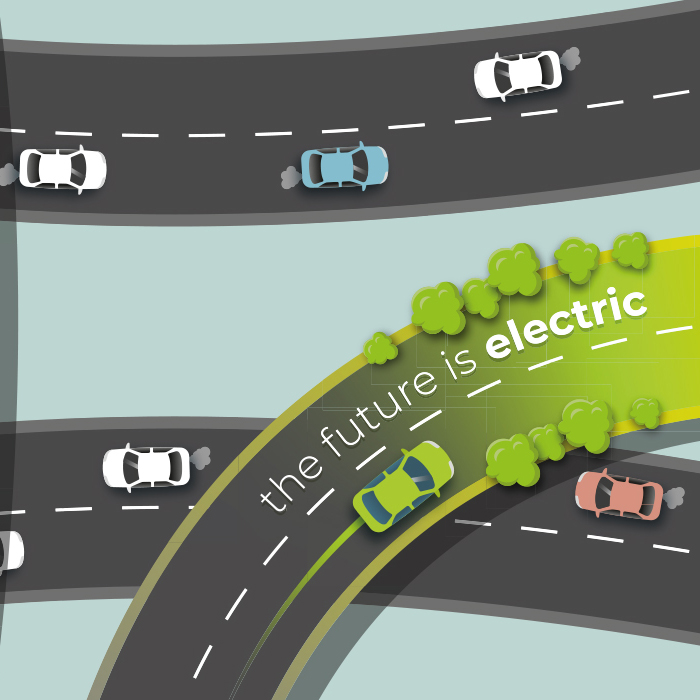 This prototype aims to optimize energy consumption. To this end, it also uses solar panels integrated into the bodywork, specifically in a series of movable wings resembling the scales of a reptile. Although they do not drive the vehicle, they power the onboard systems.

However, new prototypes are exploring this avenue as candidates for the car of the future. And their commercial launch seems imminent.

Photovoltaics, one of the keys to the electric car of the future

Imagine using an electric vehicle for an entire month without the need for recharging. That is the approach of Lightyear Motors, a Dutch company ready to redefine the car of the future. Its approach is much more pragmatic than the previous one, as the brand's first vehicle will hit the market in 2022. 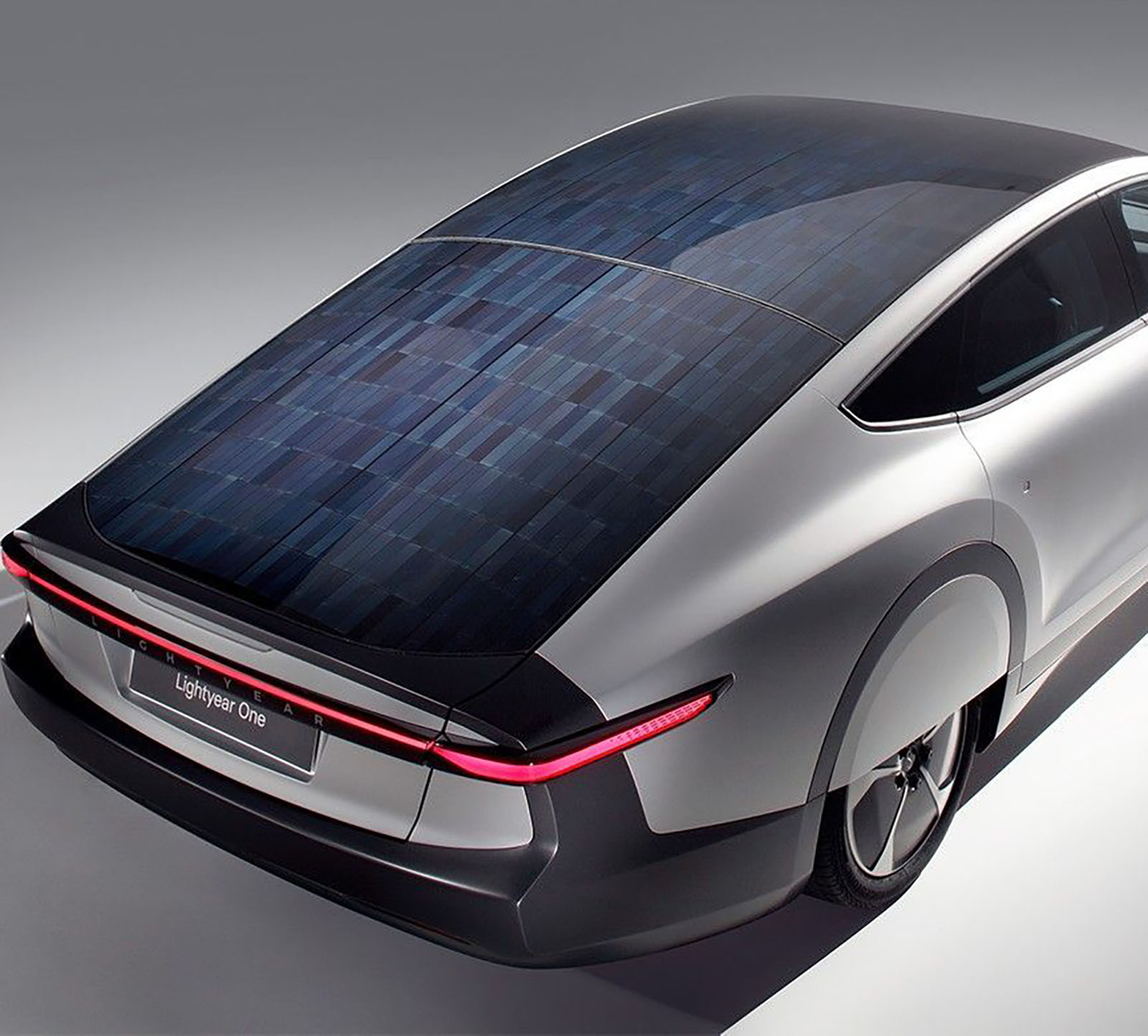 The Lightyear One incorporates several innovative concepts to achieve unprecedented autonomy. On the one hand, it will rely on photovoltaic energy thanks to the integrated panels in the bodywork, with a total surface area of five square meters. The efficiency of these panels makes it possible to add more than forty-five miles of daily autonomy to the vehicle without going to a recharging point. Under optimal conditions and assuming urban use, the car would be used without recharging for weeks or even months.

To achieve this, in addition to the solar panels, the vehicle's overall weight has been reduced thanks to a new system of lithium batteries made of cylindrical cells. Optimum aerodynamics have also been sought to reduce energy consumption. Finally, it incorporates regenerative braking technologies.

At the cost of $175,000, Lightyear Motors' first model will not be for everyone's pocket. However, its developers are preparing a more affordable successor to apply all the lessons learned in the production of the Lightyear One. Will this be the candidate for the car of the future?