Attack and defense are the names of nature’s game. For each amphibian-eating bird, there is a poisonous frog. And for every fang-endowed predator, there is a tortoiseshell. However, if we were to look for the masters of shielding sea, life would probably hold some of the most effective specimens. Bivalve shells or the body armor sported by lobsters and crabs, which keep their coveted flesh under a tough exoskeleton, would be but a couple of examples. Nevertheless, there is a mollusk with quite a peculiar armor, as it combines the resistance of a bivalve and the flexibility of a crustacean.

The secret of the chiton, also known as sea cradles, lies in their eight mineralized scales that comprise their outer shell. They are curved and mobile pieces that resemble the tiles of a roof. In the latest example of marine biomimicry, this fact has been the source of inspiration for an innovative bio-armor developed by a team of specialists from different institutions and countries. The joint effort includes the MIT, the University of California, and the Dana-Farber Cancer Institute at the Harvard Medical School in the USA, together with the Max Planck Institute of Colloids and Interfaces in Germany.

While the resistance of the chiton’s shell was already known, scientists had yet to study its structure in-depth. Thus, the team of researchers started by analyzing the layout of the plaques through 3D tomography. Setting off from that information, they developed a 3D model to assemble the scales in different positions over a soft substrate. This biomimicry project allowed them to understand the underlying mechanisms that enable the chiton to blend flexibility and protection in such an efficient way. The answer is that when under a heavy load, the scales are pushed together and become rigid. Conversely, when they are free of any pressure, the scales recover their mobility. Thus, computer modeling allowed the researchers to find the sweet spot for resistance. 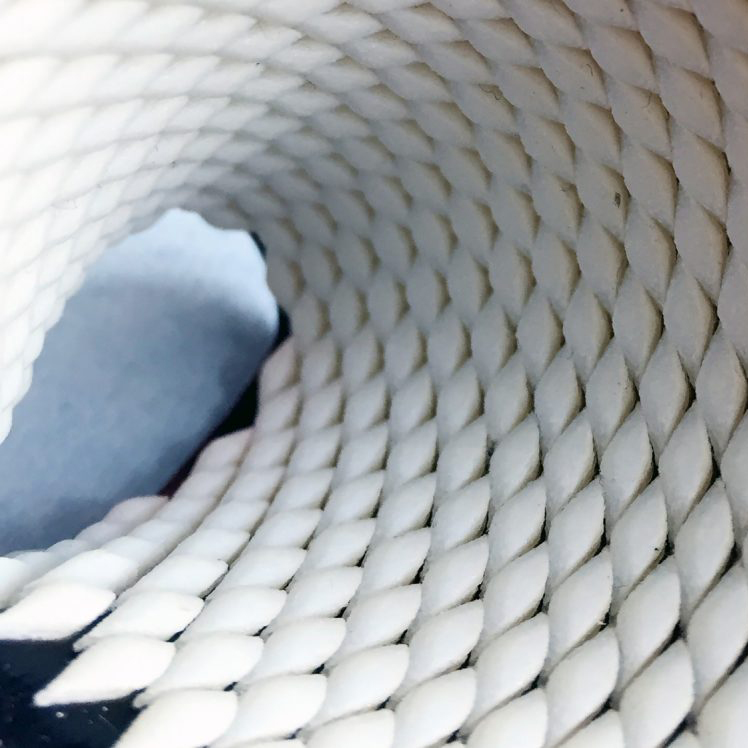 Thanks to this variable flexibility and strength, the team has established the manufacturing principles for an bioinspired armor that provides different levels of protection for each body part. The elements covering joints would thus be more flexible than those protecting the chest or the back. This biomimicry-based research project, published in the scientific journal Nature Communications, has taken several years to reach its conclusions but has laid the foundations to develop a new kind of bio-armors. According to the researchers of this technology project, the key has been to start from an in-depth study of the chitons’ shell. This approach has enabled a clear understanding of the biological principles that explain their strength. The next step will be the development of a new generation of armors exposed to different stress levels.

If you want to learn about more technologies inspired by plants and animals, do check out this article on bio-inspired energy-efficient systems.