Cloning techniques, interplanetary spacecrafts, wearables of all sorts… Many of these wonders of science were dreamt about in visionary books or the silver screen previously to headlining news as a reality or, at least, being in the process of becoming so.

The enlightened fantasy of writers and filmmakers has been able to introduce us, before science itself, to remarkable innovations that one day were thought to be unreachable. Let's recall some legendary cinematic staples that foresaw technological breakthroughs ahead of their time. 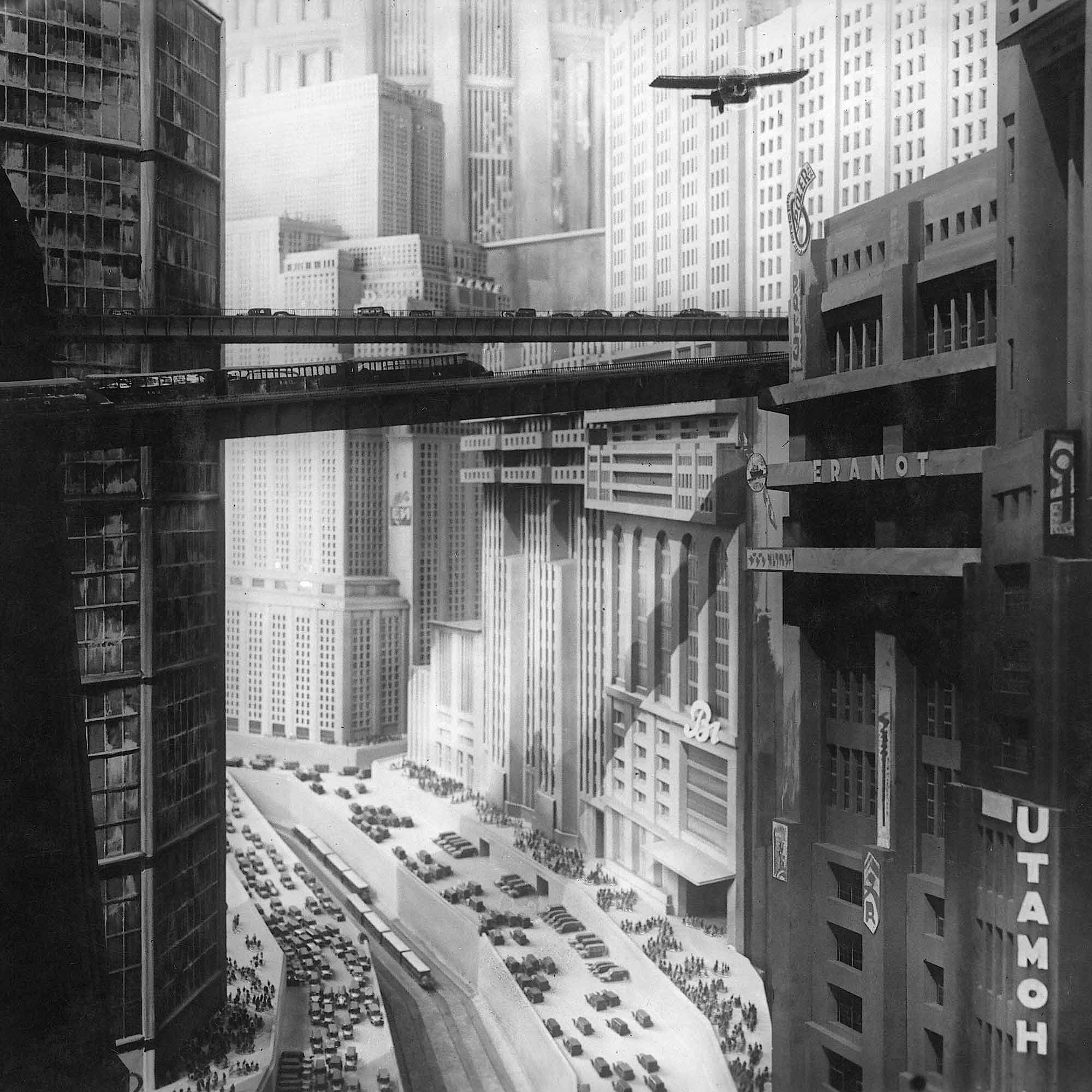 The invention of cinema dates back to 1895. Not long afterwards, those pioneering geniuses began spreading their cinematic creativity while adding some science-fiction seasoning into their productions.

German expressionist Fritz Lang imagined in 1927 a futuristic 21st century city plenty of not-yet-developed technologies for his film Metropolis. In this movie the working class, destined by the wealthy to dwell in an underground ghetto, rise up against their gloomy fate encouraged by the robot Maschinenmensch. This picture marks the origin of science-fiction in cinema.

Beyond the ethic and social backstories it raises, Lang’s Metropolis predicts streaming video calling, in other words, our Skype or WhatsApp calls, almost a century ahead of their time. We are so used to these breakthroughs that they seem to have been available forever. But they weren’t.

In addition, Metropolis showcases computers, alternative energy-producing machines, androids, human cloning, air transportation… a plethora of innovations that have been implemented into our modern society eventually.

This Hollywood sci-fi flick was originally developed as a TV series in 1981. And the show is based on the 1979 novel by Douglas Adams. It is a humorous and absurd story describing the adventures of Arthur Dent after finding out that the Earth is on the verge of being demolished by an alien construction crew in order to build an intergalactic highway.

The Guide this film is about is an object holding all the knowledge and wisdom any inhabitant of the universe could ever need, as in the sentence “Listen, if you’re gonna survive out here, you´ve gotta know…where your towel is”, which is one of the most popular rules that led to the annual celebration of Towel Day on May 25th. It is contained inside a metallic book with a big screen and search queries are voice-triggered. Rings a bell? Indeed, this universal database devised before the 1980s is the most similar thing to our Wikipedia and Internet search engines in the 21st century. 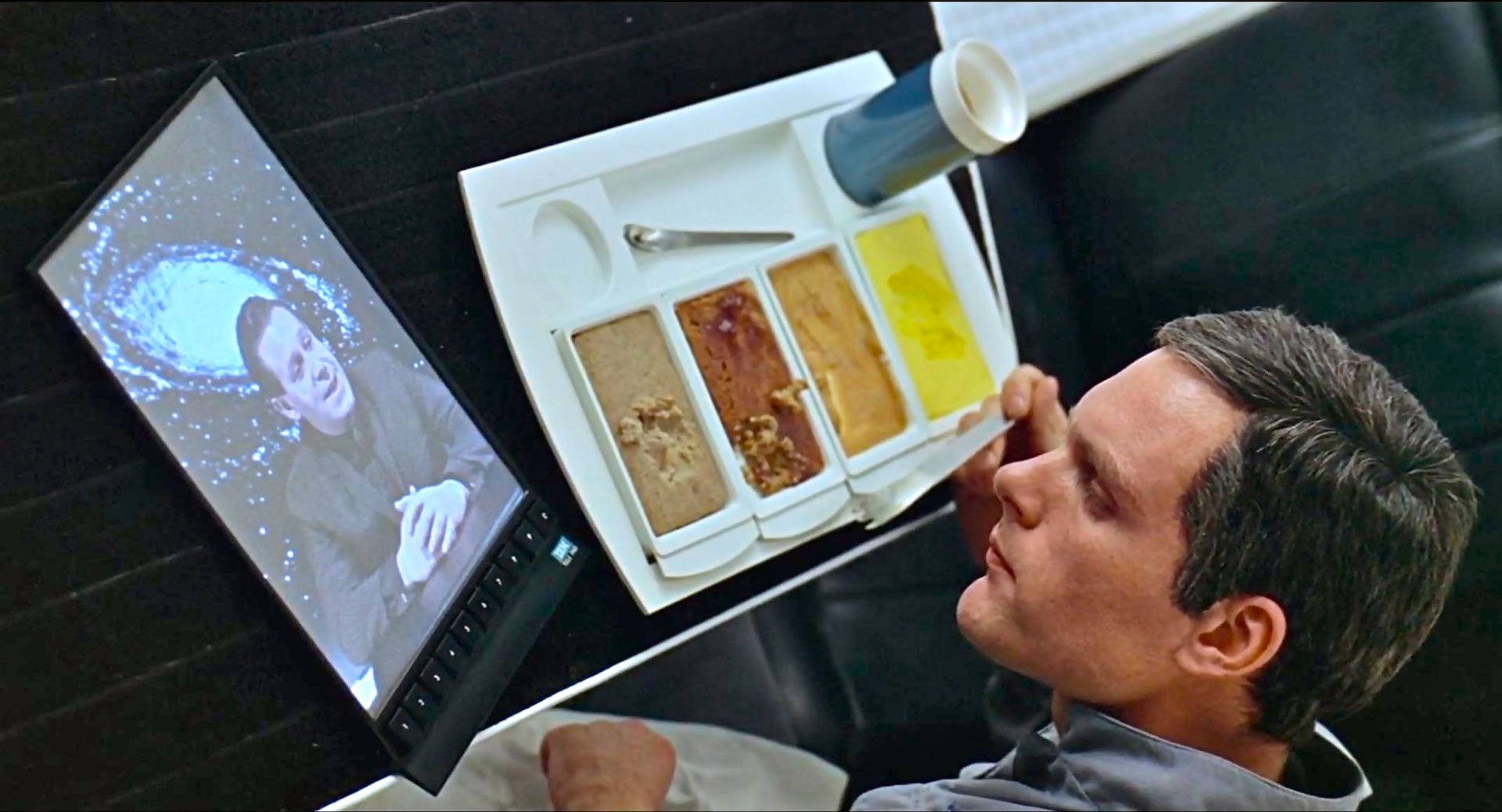 Stanley Kubrick was one of those visionary filmmakers capable of foreseeing in his pictures technological innovations that are extremely familiar to us nowadays. 2001: A Space Odyssey was truly a cinematic revolution; it seems almost impossible that it was premiered back in 1968.

In this movie we discover plenty of innovative proposals presented with an astonishing scientific coherence, such as interstellar voyages. But if there’s an object that we noticed for the first time in this flick and, most probably, you have at home or you’re even using right now to read this article, that’s the tablet. Kubrick and Arthur C. Clarke’s approach was so visionary in such a way, in fact, that Samsung used it as a legal argument to defend themselves against plagiarism complaints made by Apple, regarding the design of their devices. 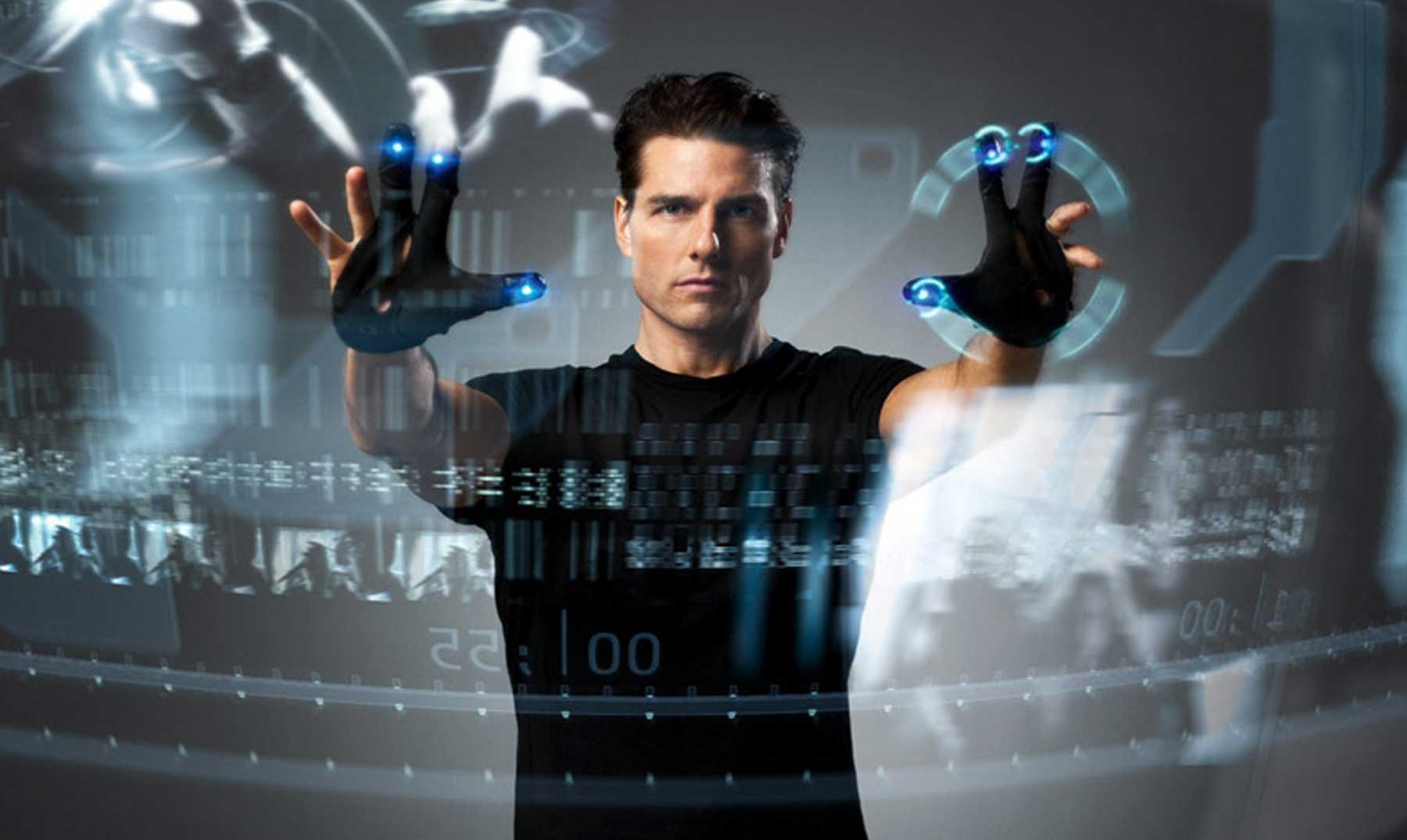 We could not leave Minority Report out of this list. If you haven’t seen this movie yet, and you do it now, you may not be as impressed as audiences were at the time, since in spite of the futuristic technologies it presents, some of them are surprisingly being already implemented or at prototype stage ready to be marketed.

Among them, facial and eye recognition technology, a functionality currently featured in some mobile phones in order to unlock their screens that seemed unattainable until recently.

We would have liked to list this movie as a predictor of current time-travelling technology, but we’ll still have to wait for that one. However, this saga marked an entire generation not only due to its aesthetics, its comedic flavour, its iconic devices such as the legendary DeLorean, and its brilliant storyline, but also for its technology-related predictions.

Who does not remember the McFly children at dinner time wearing Virtual Reality glasses, more than 20 years ahead of Google’s Glass or Samsung’s VR models?