2022 the scientific journal Environment International published a study confirming the omnipresence of microplastics, this time with high proportions in the bloodstream of twenty-two donors. The most common were PET polymers, derived mainly from plastic bottles. Fortunately, new scientific breakthroughs open the door to alleviating the presence of microplastics in water.

The latest strategy is set to remove microplastics from water by using ultrasounds. It is an innovative prototype developed by Indonesian researchers.

This article will cover the following topics:

First, what exactly are microplastics? The European Commission considers microplastics to be plastic fragments smaller than five millimeters. In addition to primary polymers, microplastics often contain functional additives that could pose health risks. Therefore, finding ways to reduce their presence in the environment is becoming a priority. 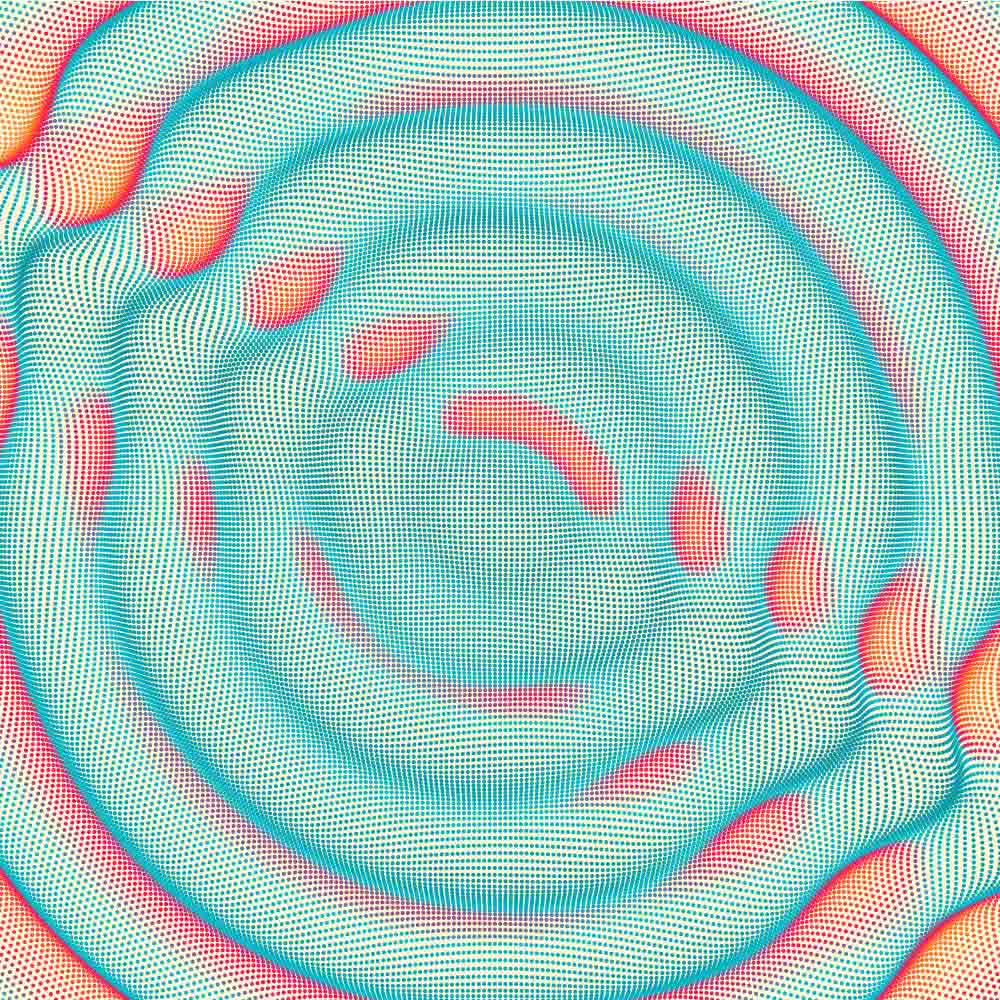 A prototype for removing microplastics from water

Presented at a conference of the Acoustical Society of America, the new prototype from Indonesian researchers at the Institut Teknologi Sepuluh Nopember can concentrate microplastics present in a stream of water.

Ultrasounds push microplastics into the center of the stream in a pipe, where they can be filtered out. The preliminary technology can process up to 150 liters per hour, cleaning up to 58% of the microplastics in the water. Tests were carried out on three types of microplastics, with different levels of efficiency recorded for each.

Of course, before applying this type of technology in natural environments, it will be necessary to assess its impact on marine wildlife, especially creatures that rely on echolocation, such as dolphins.

Within the circular economy framework, the use of waste as a resource has become one of the main priorities. One of the most common alternatives is the reuse of sludge from wastewater to produce fertilizers.

One of the problems with this type of waste is the presence of microplastics, most of which come from washing machine cycles with synthetic garments. It is estimated that up to 8% of the microplastics in the oceans come from the textile industry. In turn, when fertilizers from sewage sludge are used in agriculture, microplastics can contaminate the soil.

To avoid this situation, a group of scientists from the Polytechnic University of Valencia has presented a technology to eliminate microplastics in wastewater treatment plants, also known as WWTPs. In their case, they have used 80 kHz ultrasounds that helped remove up to 48% of the PET microplastics in the sludge.

This technology and the one demonstrated by the Indonesian scientists are still at a preliminary stage, as the use of ultrasounds for cleaning microplastics dates back only to the beginning of this decade. 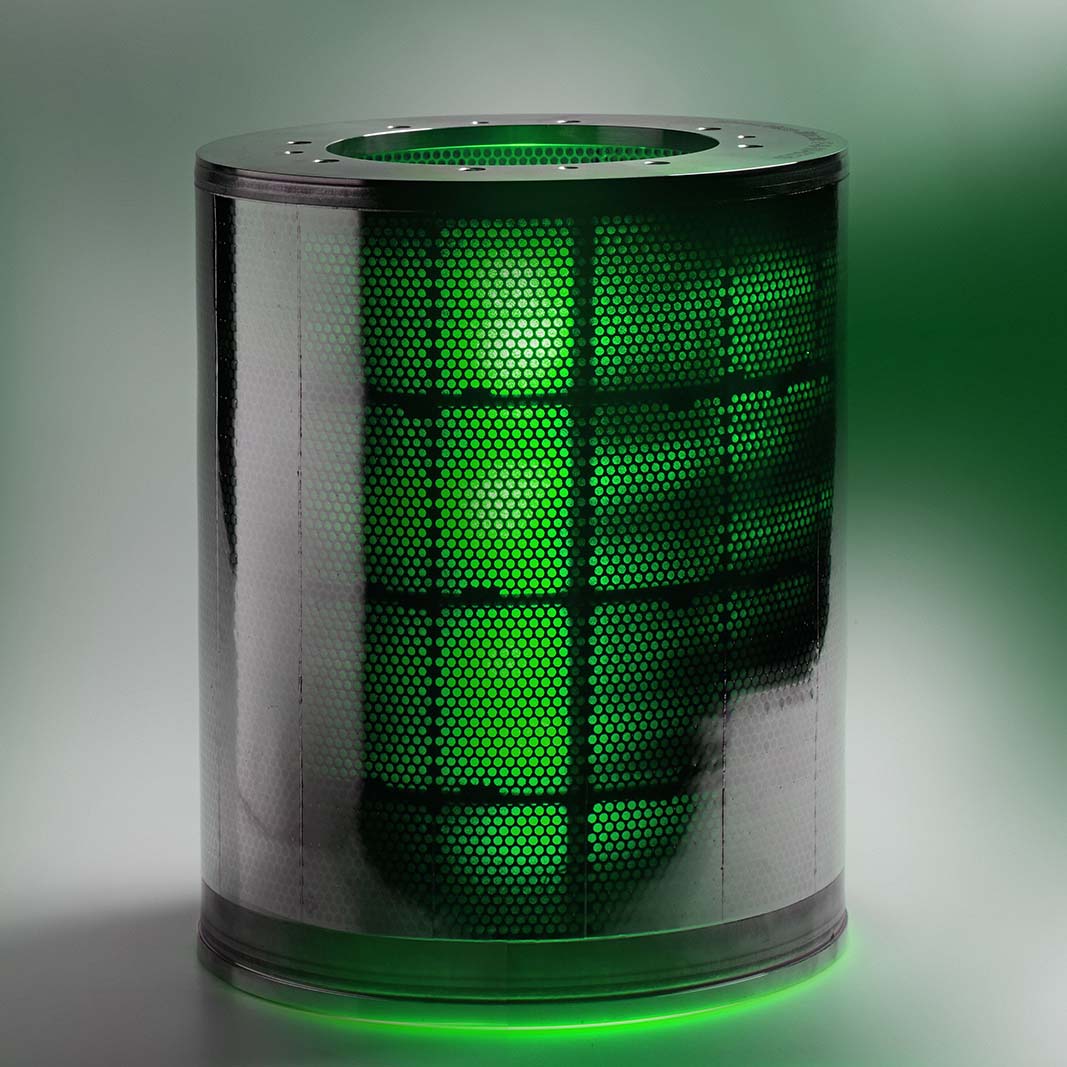 In addition to novel ultrasound techniques, new filters are being explored that could have industrial and domestic applications. One of these has recently been presented by the Fraunhofer Institute in Germany, which uses laser technology to create an unprecedented filter.

The German researchers used an ultrashort-pulse laser to drill fifty-nine million holes just ten micrometers in diameter in a steel sheet. After testing it with water contaminated with plastic particles from 3D printers, they have moved the technology to a wastewater processing plant where it is being evaluated under real-world conditions.

If you want to know more about microplastic cleanup technologies, we recommend you check out this article on alternatives such as the use of ferrofluids or plant-based filters.

While science is looking for solutions to this challenge, you can reduce your microplastics footprint by choosing natural fabrics and reusable packaging, among other measures.