A decade has gone by since blockchain was introduced to the world in the form of the Bitcoin cryptocurrency. While in its beginnings it was primarily an underground affair, and it later became the protagonist of a 2.0 gold rush, the technology powering it is here to stay. Get to know what is blockchain and how does this technology work. Its core feature, the system of code blocks with unique digital signatures, enables the authentication of users and platforms, as well as the traceability of products and operations. Today, blockchain is much more than an exotic currency. The proof is its use as a contract certification system or  blockchain applications in the decentralization of energy, as shown by Smart grid systems or electric vehicle charge stations. Another field where blockchain is called upon to play a vital role is as a tool for development. Two innovative blockchain projects backed by UNICEF and Ethereum Coin Labs (ETC Labs) show the potential of blockchain technology to improve the wellbeing of people. 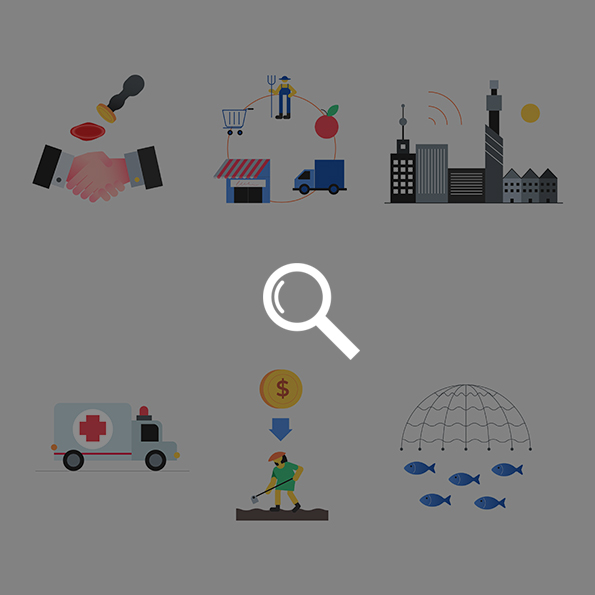 One of the main shortcomings of emerging countries is the lack of a robust institutional structure. Without systems for the traceability of contracts, and the efficient management of resources, the control over public finances is weakened, and corruption becomes prevalent. OS City is a platform that combines cloud computing, artificial intelligence, and blockchain capabilities to facilitate the management of public contracts and tenders. This blockchain-based system boosts transparency, but also reduces red tape and offers the opportunity to create reliable academic certification processes. OS City is not a project planned for a distant future, as there are governments already using the blockchain technology, as is the case with Chile.

Another challenge for less advanced economies is limited access to the Internet. The W3 Engineers startup belonging to ETC Labs is working with a “mesh messaging” solution that goes under the name of Telemesh. This technology enables the communication between smartphones without access to the Internet. The key is a blockchain-based Ethereum tech that connects peer to peer networks. For instance, a single phone can relay its data to all the users of the platform in each area. One of its first applications of this blockchain technology project is a communication system for a Rohingya refugee camp in Myanmar.

Healthcare is an area where the privacy and identity of users is an especially sensitive issue. The use of prescriptions and health cards requires a complicated and expensive IT infrastructure. Also, managing handwritten prescriptions can be a source of problems and problems. Prescrypto is a blockchain-based platform that encrypts prescriptions and personal medical data in a database that can only be accessed once the identity of the user has been confirmed. Mexico has been one of the first countries to try this innovative technology project with blockchain technology.