Ghost ships are a recurring theme in the Western literary corpus. One of its most famous examples would be “The Flying Dutchman”, that ghost ship doomed to wander across the oceans forever. On a more realistic note, the stories of crewless vessels found at sea have also been a source of fascination. Somehow, to imagine those massive lonely hulks lost and adrift seems like a powerful and haunting picture. The evolution of technology, however, allows us to catch a glimpse of a world of colossal metal creatures roaming the oceans and communicating amongst themselves as autonomously as pods of whales.

Right now, as Oskar Levander, Vice President of Innovation, Engineering & Technology, Marine at Rolls-Royce, pointed out in a recent speech, fully autonomous vessels are already in the works. In fact, the British company has just announced plans to develop a 60-meter boat along these lines, with a range of 3,500 nautical miles and capable of operating beyond the horizon for over 100 days.

However, the implementation of these technologies is expected to take place in gradual steps. The first ships would only undertake short trips and would not be completely crewless. For example, a ferry with a fixed route would use self-driving systems but would retain a crew to assist passengers. Control systems would also combine remote control from the mainland with IA solutions that allow the ships to face unforeseen situations such as storms or obstacles in their way.

In an ideal world, the final stage for self-driving ships would mean building substantially different and innovative vessels, not only in terms of features, but also adopting hitherto unheard-of designs. Structures currently reserved for the crew, such as the command deck, would disappear, improving the overall aerodynamics of the ship, while the crew cabins would give way to larger cargo holds. Last, but not least, the ships would be designed to become unassailable for sea pirates. Also, the fact that they wouldn’t carry any crews would spell the end for kidnappings.

All this, of course, must be taken with a pinch of salt. Although maritime technologies are advancing in leaps and bounds, the efficiency of automation protocols such as Industry 4.0 would be hard to replicate in dynamic, global and uncontrolled environments like those encountered during long sea voyages. This system, developed in Germany to create a standard and consistent platform for the communication between factories and transport systems through IA and the Internet, still requires thorough research. A careful analysis of the obstacles ahead, as well as legal clearance of these technologies, are prerequisites for the first projects to become a reality. 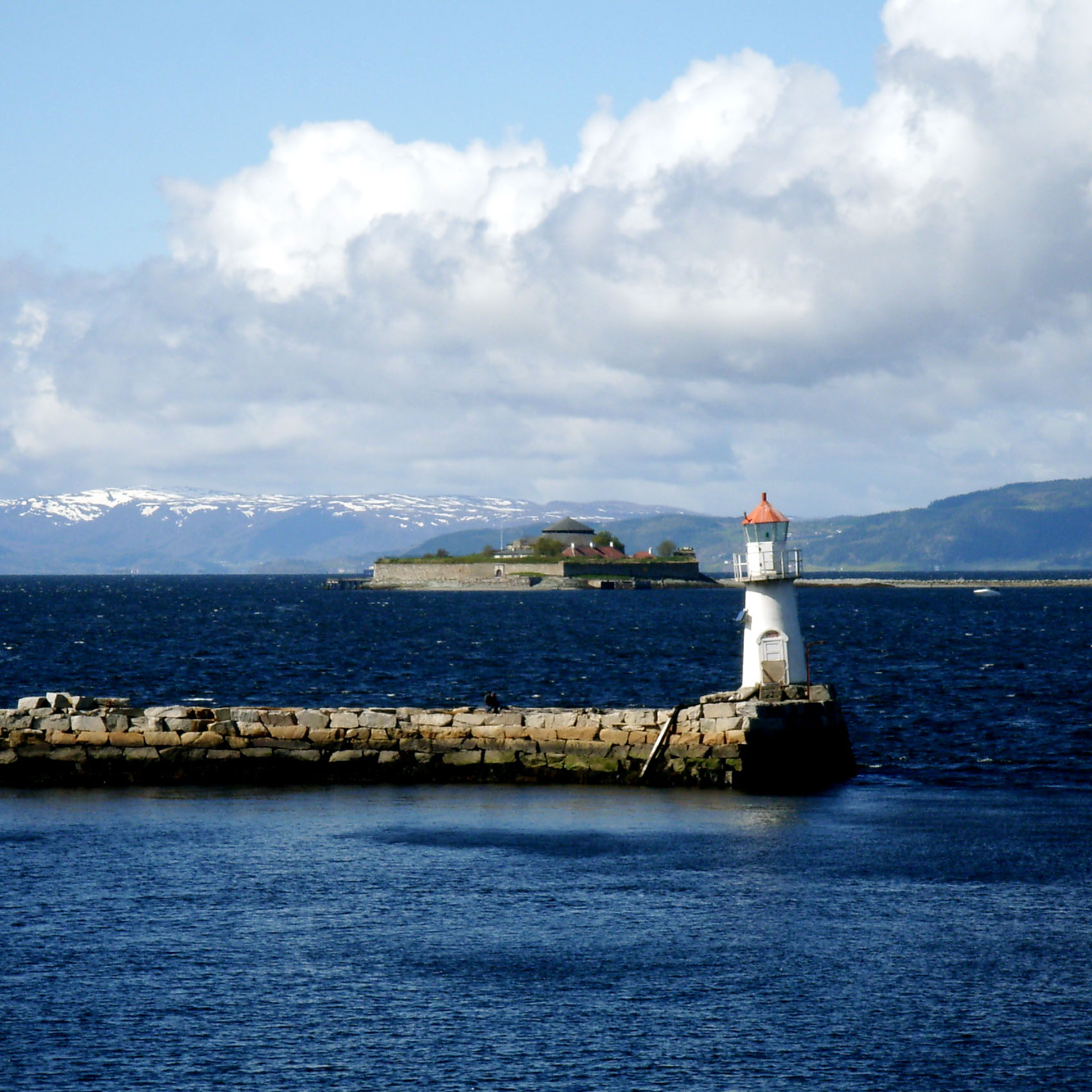 The Trondheim fjord: the kindergarten for the ships of the future

Right in the middle of the State of Michigan (US) there is 32-acre mock-up city devoid of any population with driverless cars roaming at leisure. It’s MCity, the test ground for car-makers such as Ford to try their autonomous vehicles.  A few thousand miles away we can find the aquatic equivalent to that place. We just need to travel to Norway, to the breathtaking Trondheim fjord, to see the outcome of a collaboration between the Norwegian University of Science and Technology (NTNU) and the Norwegian Marine Technology Research Institute (MARINTEK). The low-traffic waters, the large number of coastal high-tech industries and a fully supportive government make these waters the ideal playground to analyze the feasibility of some of the most advanced vessels in the world. Companies such as Kongsberg Seatex, SINTEF Ocean, Maritime Robotics and the earlier mentioned Rolls-Royce Marine are already testing their navigation and collision detection systems under real circumstances. “As far as we know, there are no such test sites of this kind in the world”, recently declared Gard Ueland, chairman of Kongsberg Seatex.