Imagine if, instead of using cadmium or lithium, a few drops of dirty water were enough to power a battery. Such is the approach of researchers at Binghamton University in New York. And more than the drop of water, it is its tiny inhabitants: bacteria. The inventors of the new bacterial biobattery are strong advocates of this new form of green energy that could power all kinds of sensors and small devices. They have been researching this field for years, and the latest version of their technology is the most efficient to date.

In this article, you will read about the following:

A biobattery is a device that allows energy to be stored and released through metabolic processes carried out by bacteria or enzymes, which break down a raw material such as glucose and release protons and electrons. In the past, we already talked about this approach and the microorganisms that enable it, also known as electrogenic.

Biobatteries, manufactured mainly from organic elements, are essentially biodegradable and could offer a solution for creating inexpensive single-use devices. At the moment, biobatteries are devices capable of generating a small electrical current, enough to power an LED light or a low-power sensor. However, they are expected to power wearables or IoT devices in the future.

Currently, the main types of biobatteries are: 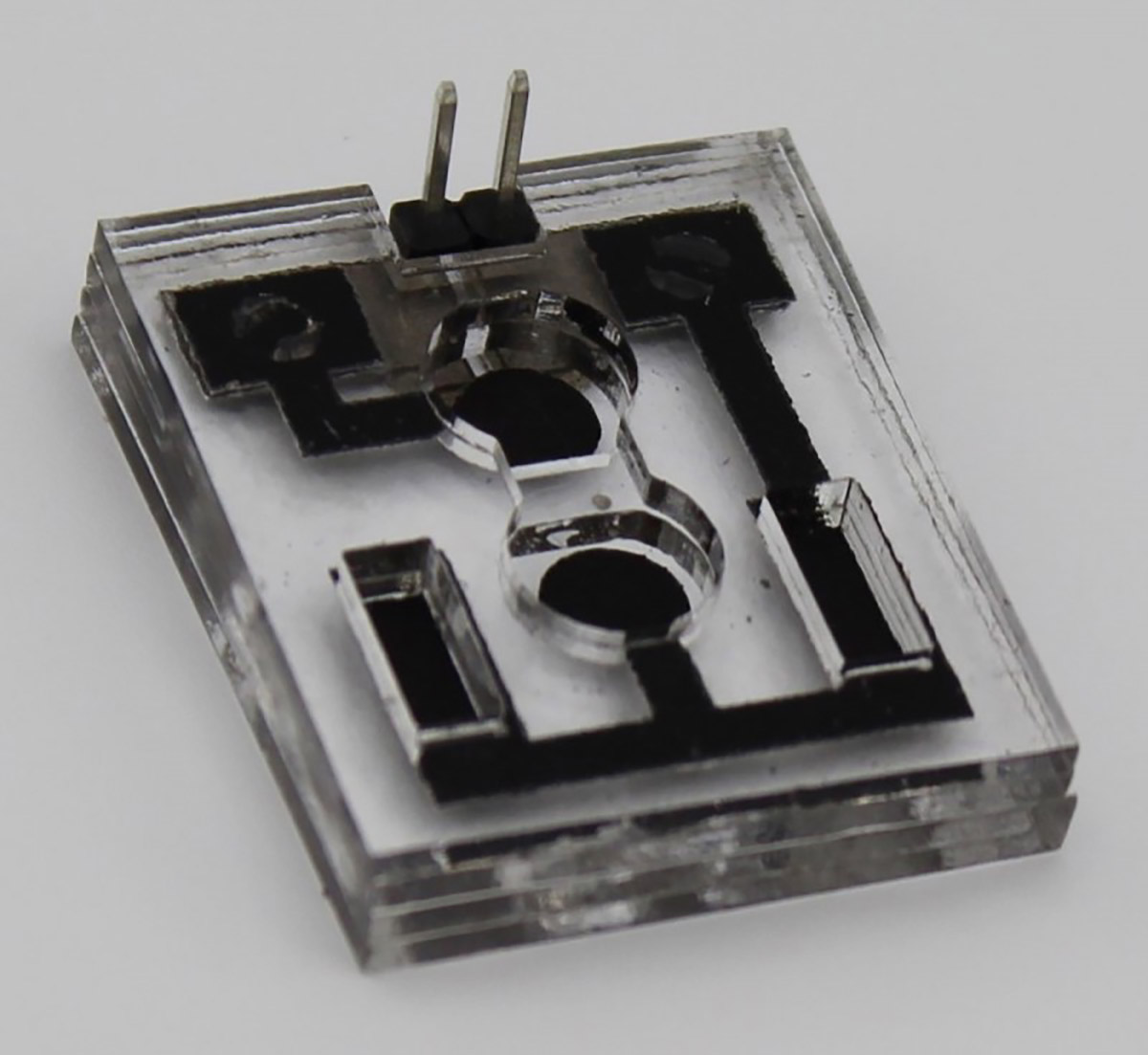 One biobattery, three types of bacteria

Scientists at Binghamton University are working on the latter. In their case, they have resorted to a novel approach to improve the efficiency of their biobattery. So far, one of the issues that prevented this technology from becoming mainstream was its battery life. This type of devices worked in a lab environment, but only for a few hours.

The new device, which its developers describe as “plug & play,” combines three types of bacteria that provide power for several weeks.

The bacteria are maintained in three vertical compartments. First, a group of photosynthetic bacteria generates nutrients for the second layer of bacteria below. Next, the second group of bacteria produces chemical elements that promote electron transfer. Finally, on the bottom “floor” are the electrogenic bacteria that produce the electric current.

The new biobatteries are designed as three-centimeter-wide square modules that can be stacked, thus multiplying their output. The developers of this technology believe that such devices will be needed in the near future when IoT devices and sensors become a common sight, many of them in remote areas. Another option we discussed for powering these remote sensors is triboelectricity. 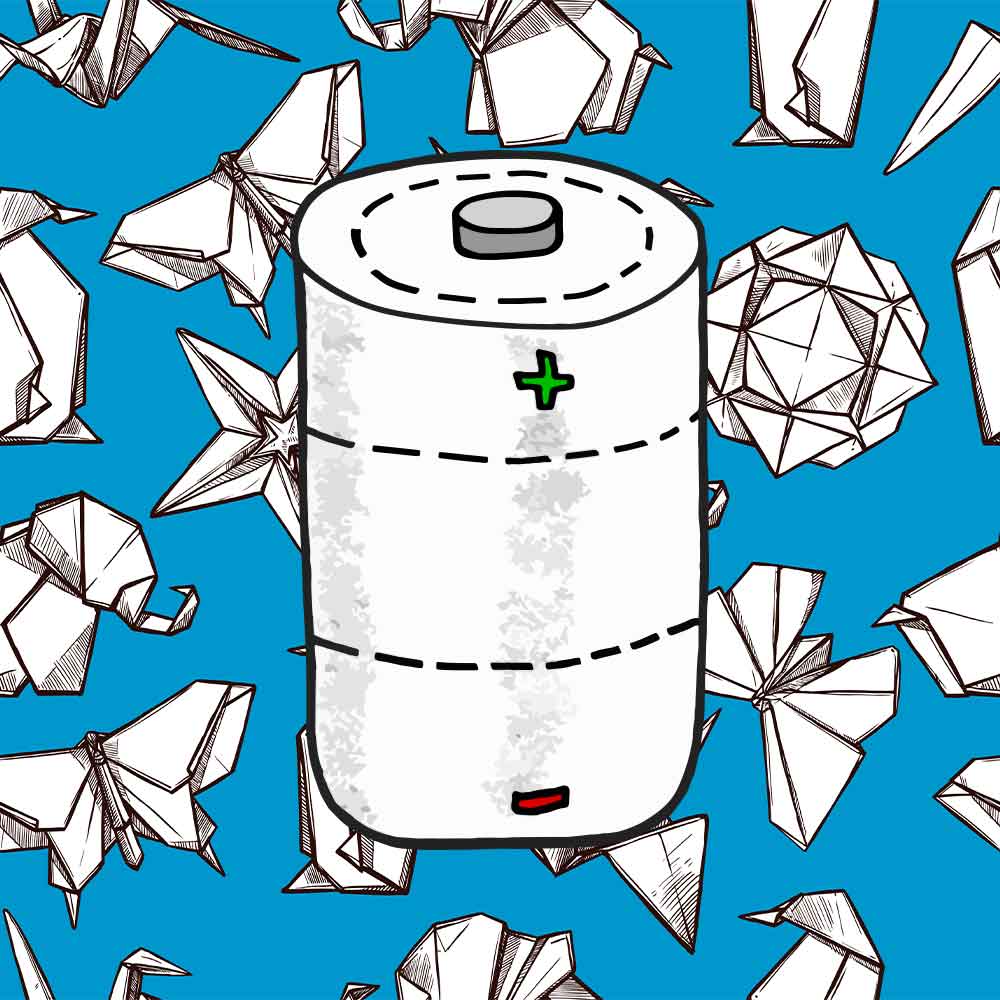 In science and engineering, each discovery or invention is often preceded by other incremental advances. In the case of Binghamton University’s new biobattery, its developers had already created other models. One of the earlier versions used two types of bacteria. However, their most striking model is probably the paper biobattery prototype, the original version they presented in 2015.

That model was based on a foldable origami structure that combined paper, a cathode with a nickel bath, an anode with a carbon layer, and bacteria. Roughly the size of a matchbox, the origami biobattery simply required a drop of dirty water to operate. Since paper is an absorbent material, not even a syringe or other device was needed to introduce the bacteria.

The main benefit of using a folding origami structure is that the paper surfaces are multiplied and thus the ability to generate electricity. The resulting energy was still small but sufficient to power a biosensor.

Thus, in an emergency, a team could use these batteries to power disposable diagnostic kits that test water purity in an affordable manner. The estimated production cost of that early model was five cents on the dollar.

If you want to learn about other applications of bacteria besides biobatteries,  you can take a look at this article about bacteria that produce biodegradable plastic or this one about a bacterial concrete. And if your thirst for knowledge is still intact, you can subscribe to our newsletter at the bottom of this page.