Plants provide shade, they produce raw materials such as cotton and wood, and they also play a key role in the absorption of carbon dioxide. But the researchers at the Istituto Italiano di Tecnologia (Italian Technology Institute) in Pisa have found an innovative application that gives “green power” a new meaning. They are harvesting electricity from plants. Nevertheless, this is not their first attempt to harness the potential of botany for a technological project. Back in 2012, they developed Plantoid, the first robot plant that replicated the features of plant roots to create a system able to measure underground nutrients and moisture. Now, in their latest experiment, they have leveraged the electricity from plant leaves to power LED lights. 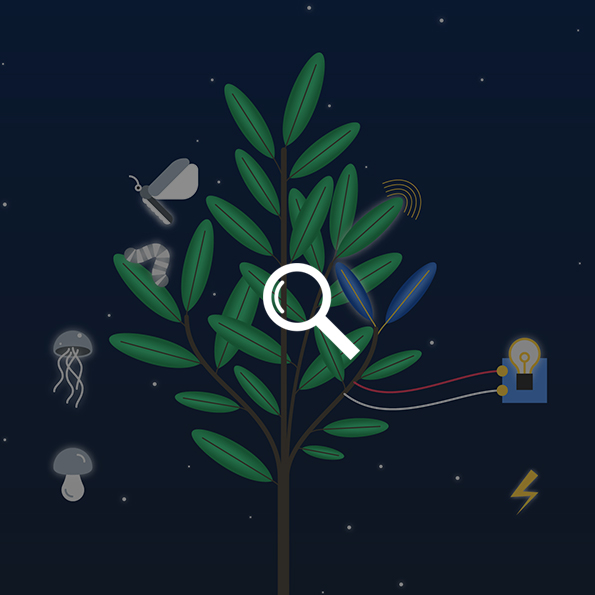 Their approach for this new power source based on living organisms taps into the ability of some plants to transform mechanical forces into electrical currents. In other words, when the leaves move or touch another material, they undergo a process known as electrification, with the current flowing from the branches to the stem. What the Italian team has done is, basically, connecting a socket to a plant and carrying that electricity over to a light bulb. The measurements show that a single leaf can produce up to 150 volts, enough to simultaneously power 100 LED lights every time it moves.

Building upon this principle, the team modified a Nerium oleander tree with artificial leaves that come in contact with the natural Nerium oleander leaves. When the wind blows, the synthetic leaves move and rub against the natural ones, greatly multiplying the power generated by the plant. Hence, it would be feasible to harness the electricity produces by trees and even transform forests into veritable power plants.

The initiative of the Italian researchers is part of the EU-funded Growbot project, which aims to develop bioinspired robots able to grow autonomously by using 3D-printing. 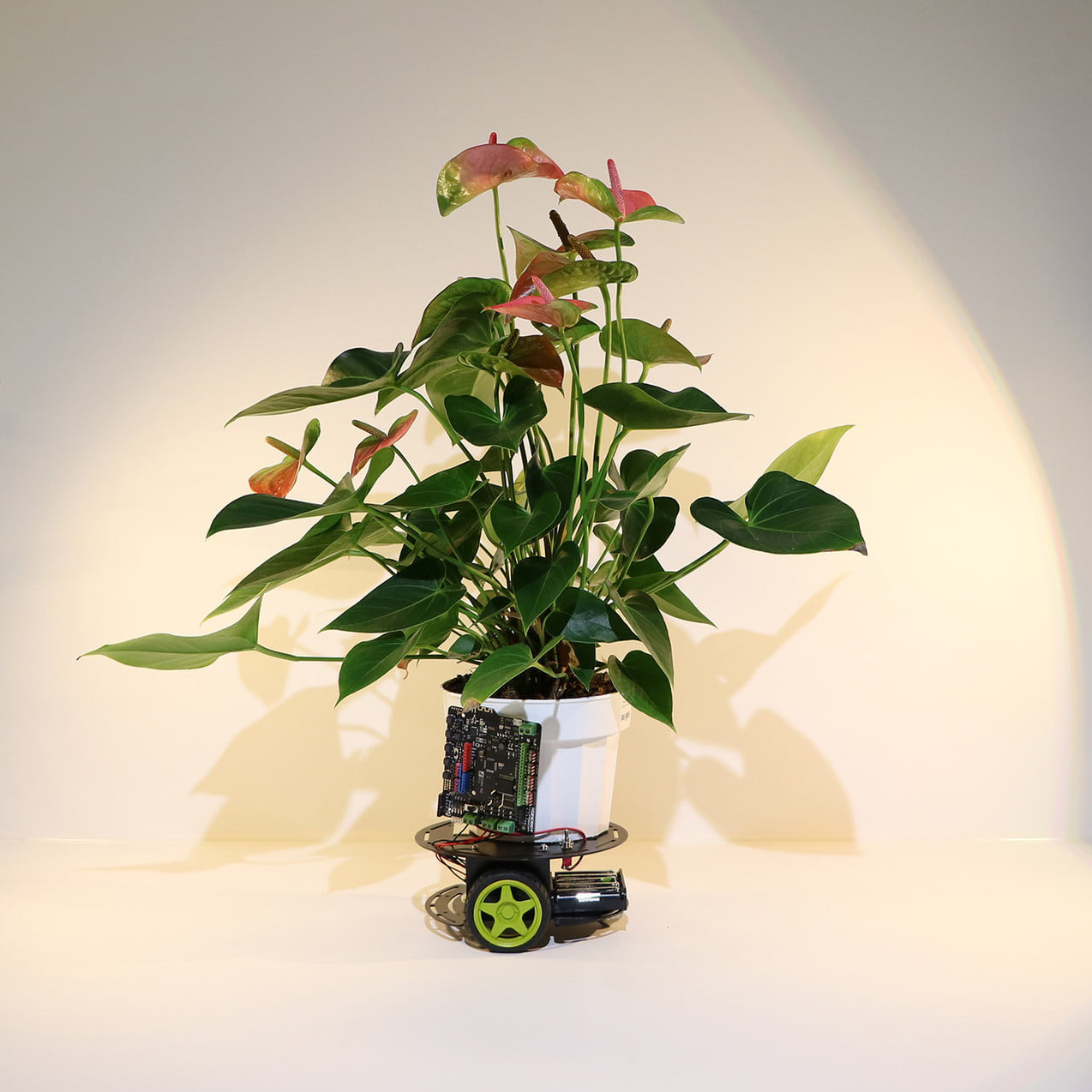 One of the basic traits of plants is that they remain firmly rooted in the soil where they live. The only mobility they enjoy is directing their leaves towards the light in their growth process. Or so it used to be. Because the scientists at MIT’s Media Lab in the USA have just announced an innovative technology that provides mobility to plants and allows them traveling to areas with more light exposure. The system, codenamed Elowan, is a plant on wheels with sensor-equipped leaves. When the light shines on them, the plant produces bioelectrochemical signals that are detected by the electrodes. In turn, they relay the information to the robotic system, which moves towards the light. This could be the starting point for a new generation of biohybrids.

The approach of this technological project is to use the kind of sensors or self-healing qualities found in nature to optimize human technology. A collaborative economy with the natural world instead of the relentless exploitation of its resources.