Powders of metals such as iron, aluminum and zirconium can be converted into an alternative to the limited and polluting fossil fuels we know today. We have been aware of such powders for half a century: they are already used as solid fuels in the aerospace industry. But now the door could be open to a new generation of recyclable fuels with a direct application in the transport and energy markets. 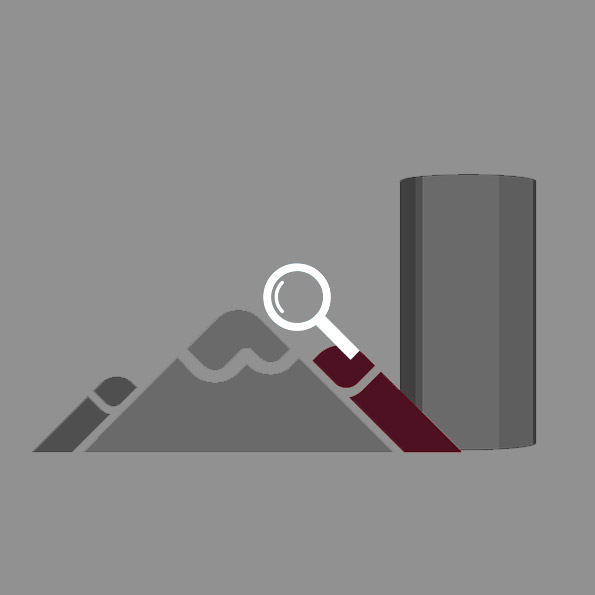 For the moment, the work carried out by the researchers has focused on generating a stable                 flame in a flow of metal particles suspended in air. They have obtained heat levels similar to those reached by current fossil-fuel internal combustion engines.

The main primary source they propose to use is be the millions of tons of iron produced every year by the metallurgy, chemical and electronic industries. Using this in powder form, external combustion engines would only generate waste that is non-toxic, solid metal oxide which could be recycled to ensure sustainability.

The next steps in the project are to try to improve the recycling process and demonstrate, for the first time, that it is possible to have almost zero emissions using heat engines coupled to metal powder burners.

Next step: build the prototype

As McGill University explained, the next phase of the research will be to build a prototype. “While laboratory work at McGill and elsewhere has shown that the use of metal fuels with heat engines is technically feasible, no one has yet demonstrated the idea in practice. “The next step toward turning the lab findings into usable technology, therefore, will be “to build a prototype burner and couple it to a heat engine.”

So have they discovered one of the recyclable and sustainable fuels of the future here? Does it sound viable to you? Share your views in the comment section.