There are several plants in the vegetal kingdom that share a striking property. It is called the “lotus effect” and, broadly speaking, it means that leaves have self-cleaning abilities thanks to a dense network of nanostructures that repel water with high efficiency. These are known as superhydrophobic surfaces. It was Wilhelm Barthlott, a German botanist, who discovered and named the effect back in the 1970s. The following decades would witness the development of the first biomimetic materials that harnessed its potential. Now researchers at the department of biomedical engineering of Texas A&M University have gone a step further to design an anti-fouling, self-cleaning, and blood-repelling material.

“Wilhelm Barthlott, a German botanist, discovered and named the lotus effect back in the 1970s. Today many superhydrophobic materials harness its potential.”

The chemical and structural requirements if superhydrophobic materials ha so far hindered their implementation in the biomedical field, but the North American researchers have developed a material based on bi-dimensional (2D) nanomaterials. Their primary building block is molybdenum disulfide (MoS2), modulated at an atomic scale, in such a way that the level of hydrophobic efficiency can be controlled at will, or even switch it into a hydrophile material if needed. The new material es flexible enough to be used as a coating for glass, paper, rubber, or silica.

The scientists believe that their technology will enable the handling of stem cells as the technology research show that blood and cell cultures containing proteins do not adhere to the surface. They are also exploring the potential applications for establishing stem cell fate, that is, the type of specialized cells into which they develop. 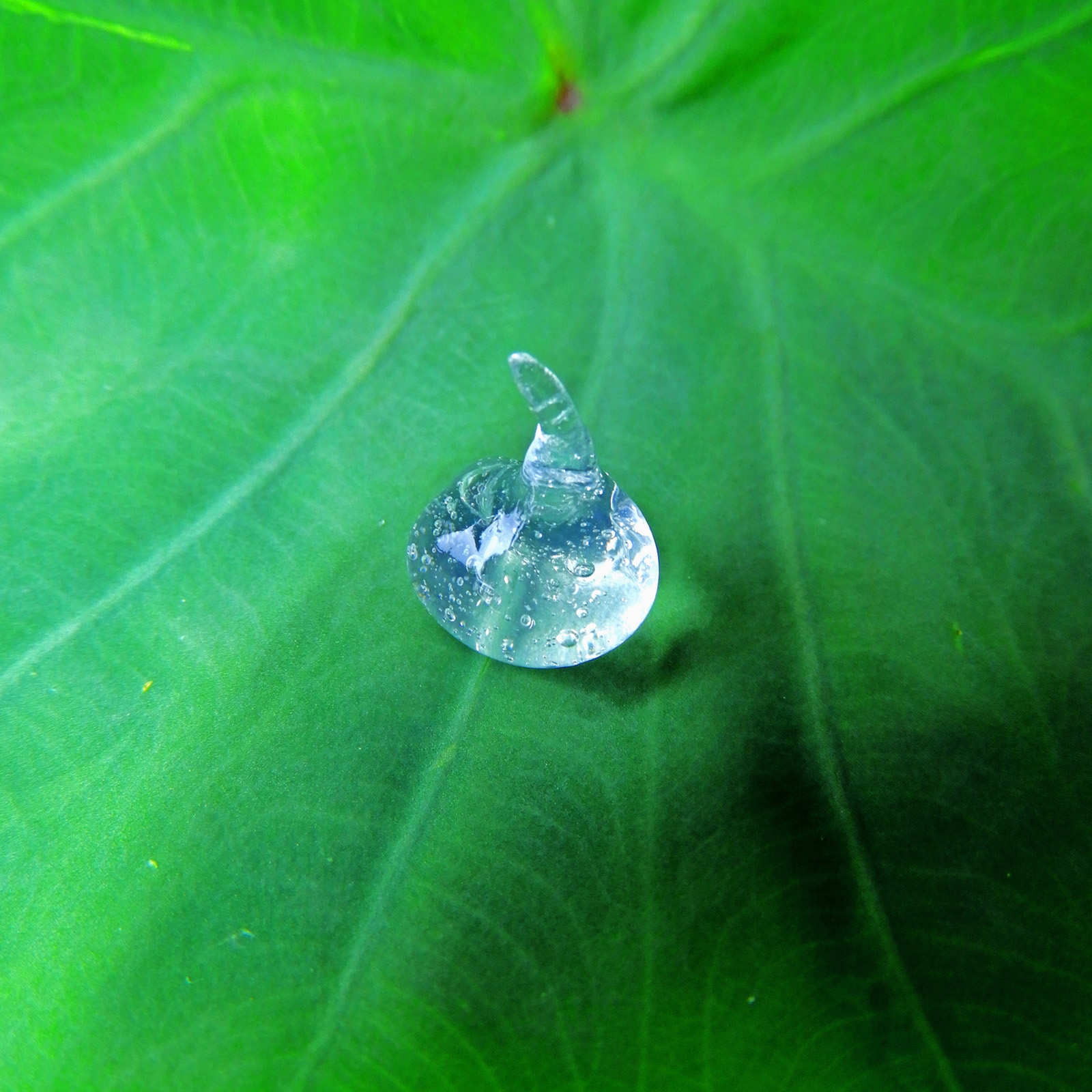 Perhaps it is not by chance that the lotus plant featured so prominently in Greek mythology (the lotus-eaters are mentioned in Homer’s Odyssey) or that it has a special symbolic value for Buddhism as besides its aesthetic and poetic qualities, it has also inspired the development of smart fabrics and self-cleaning systems for solar PV panels, which lose efficiency because of the accumulation of dirt over time. It could also have applications in the construction industry, enabling the fitting of glass on windows and façades that would keep cleaner for longer thanks to a nano-coating.

At the I’mnovation-Hub, we have already covered several bioinspired technologies such as a new type of Gecko-based glue, oil-spillage cleaning systems that draw their inspiration from fennel or a 3D-printing system to create materials that harden under pressure like the exoskeleton of the mantis shrimp. Take a look at them if you fancy learning more about these technology lessons taught by nature.