Few environmental disasters resonate in the collective imagination as strongly as oil spills at sea. Images like the havoc wreaked by the Exxon Valdez in Alaska or the Prestige in Spain, not to mention the Deepwater Horizon spill in the Gulf of Mexico, still linger in our memory. The estimated amount of oil that ends up in the seas and other bodies of water as the result of industrial processes and oil accidents is over two million tons. There are several ways to combat oil spills, which can be either mechanical or chemical, but the remarkable technology developed by the University of British Columbia in Canada brings another approach to the table. The system they have devised can clear oil spills, while also purifying oil that has become mixed with water. This means that, besides cleaning up polluted waters, the recovered oil can be used instead of being dumped.

The researchers, led by Chun Haow (Bryan) Kung, a chemical engineering student, have developed a reusable membrane; it is composed of a copper mesh, and  can be produced quickly and cheaply. Once the smart membrane is ready for use, it is submerged in an electrolyte where two consecutive electrical currents are applied for two minutes. The resulting material, with its rugged surface and copper oxide, lets only the oil pass through. However, if another low electrical current is applied (an alkaline battery would suffice) the superficial structure changes. Now the process is reversed, and only water can pass through, while the petroleum is retained. Later on, the membrane has only to be dried for it to recover its original properties. 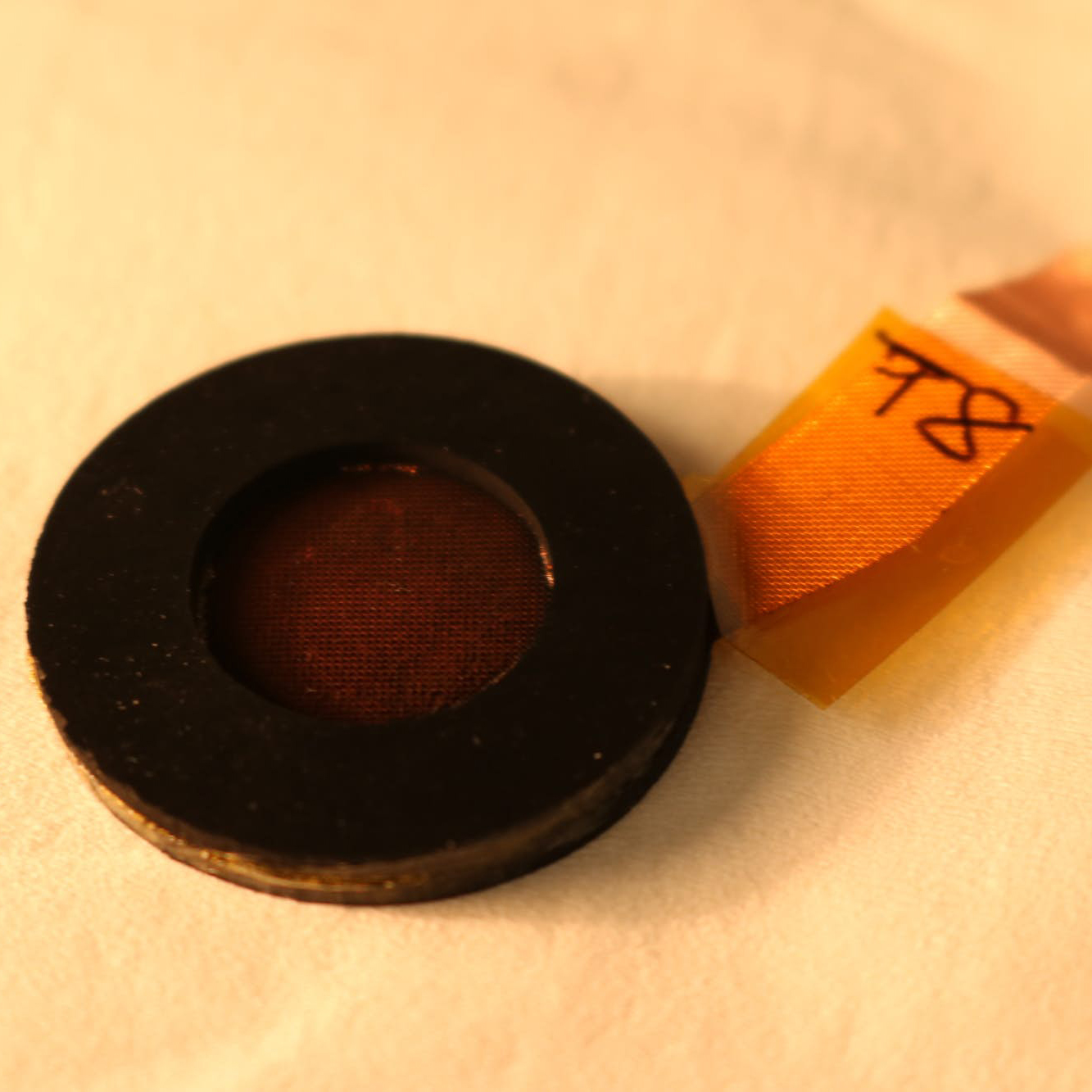 Current lab tests show a 98% efficiency in the filtration process, regardless of the density and viscosity of the oil. In addition to its low-cost production and low maintenance, the membrane has proved to be highly durable, as it keeps all its properties intact after thirty filter cycles. The developers of this technology point out the wide range of applications of this technological innovation, including not only the cleanup of oil spills, but also the purification of fuel and the treatment of waste water.

Besides these copper-based structures, there have been other projects undertaking the development of more efficient filtering membranes. One of those, drawing on the principles of biomimicry, takes  its inspiration from the mouth structures of filter-feeding fish. The bony arches in the throats of these species, as they go deeper inside, become narrower and more and more closely-spaced as they filter the food of their floating prey.

The technology consists of a steel mesh divided into five sections with pores that get increasingly narrower, going from 150 to 30 nanometers wide. The biomimetic membrane is, in turn, covered by a layer of cobalt oxide with hydrophilic properties. Thus, when used in a cleaning net, the wider pores allow the water to pass through, while driving the oil particles to the top area where they overflow into a collector. The main advantage of this approach is that it minimizes the usual clogging of the filters.