Although modern fridges now feature digital screens and Internet connections, their underlying technology has remained pretty similar to that of their ancestors, invented back in 1834. They still make use of the compression of gases, which produces cold. Now, however, a group of researchers from the University of Nankai in Tianjin (China) has made progress in a new technology that could well change refrigeration systems radically and, along the way, reduce the use of greenhouse gases. It is based on the elastocaloric effect, very noticeable if we stretch an elastic band and bring it close to our lips: the band will warm up and then cool down once it is released. Their approach, however, is also based on twisting the material besides stretching it to boost the refrigerating effect. Enter the twistocaloric effect. 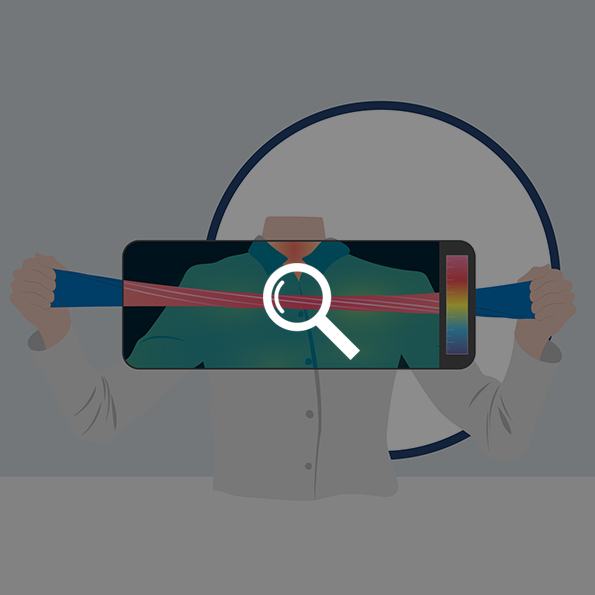 The engineers behind the experiment decided to test the properties of several materials such as rubber, nylon, polyethylene or nickel-titanium wires. In their stretching and twisting tests, they obtained increases in temperature of up to 15C and a similar decrease when the material returned to their original condition. According to the researchers, the efficiency of this refrigeration approach is comparable to conventional systems, while it provides double the power of a basic stretching system.

Following the initial tests of this technology experiment, they developed a micro-fridge the size of a ballpoint pen cartridge and powered by nickel-cadmium wires. They cooled a small volume of water by 8oC in a matter of seconds.

One of the factors that have hindered the development of elastocaloric refrigeration systems in the past has been the ample space they need to operate. For instance, to obtain significant cooling from a rubber band, it must be stretched to up to seven times its original size. The twistocaloric technology, nevertheless, is much more compact, as the system can stretch and twist the material using half of the space.

The pioneers in the applications of the elastocaloric effect

A team from the Technical University of Denmark was one of the first to work on the applications of the elastocaloric effect using nickel-cadmium wires. The engineers had been exploring magnetocaloric cooling for several years, a technology that works by modifying the magnetic fields of certain materials before they started studying the potential of the elastocaloric effect as a more efficient alternative. It was they who came up with the alloy used by the researchers that have discovered the twistcaloric effect.

Besides allowing the development of more efficient fridges, one of the goals of the Danish researchers was to create a system able to work regardless of gravity. Thus, it could have applications in thermal control of systems in outer space. In any case, the most significant challenge of this technology project right now is overcoming an effect known as material fatigue, which is the wear and tear of materials exposed to stretching and twisting.