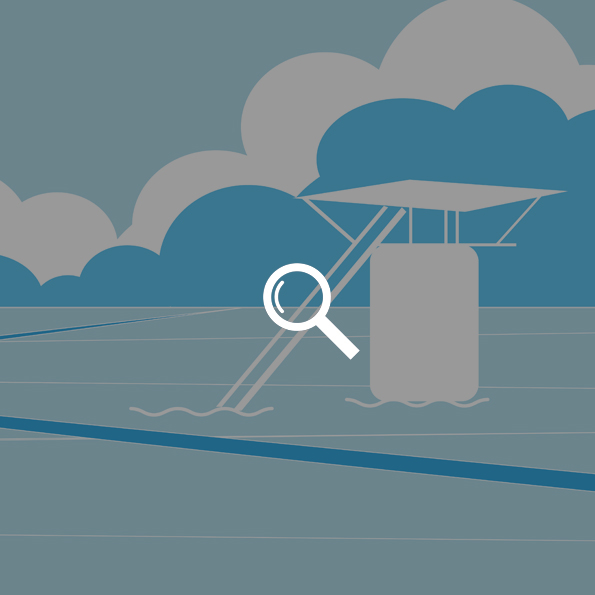 You may have heard talk of the Great Pacific Garbage Patch, the large accumulation of debris floating adrift on the Pacific Ocean. What you may not know, however, is the sheer size of this gyre of marine waste. It is estimated to cover a surface area of some 1.5 million square kilometers, about three times the size of Spain, or equivalent to the masses of Peru and Ecuador added together.

Moreover, this particular patch of debris, mainly plastic, is not the only one around. The earth’s oceans are interspersed with islands of rubbish that, due to their dispersion and movement by marine currents, is very difficult to trap and remove. Add to this the fact that a further eight million tons a year of plastic continues to be discarded in the sea.

Until now, large collection vessels have been chasing and trying to remove the waste, journeying thousands of nautical miles in its pursuit. The titanic effort this involves, however, has impacted very little on the problem. It is calculated that it will take thousands of years to clean up the oceans using just nets and boats.

Now, though, the filtering of the seas looks to be taking a great leap forward, in the form of The Ocean Cleanup venture. This consists of a revolutionary idea aimed at steering the waste toward a collecting point rather than going after it.

Mile-long structures to trap the waste

Aged just 20, the Young Dutch engineer Boyan Slat has dreamed up such a static collection system, with minimum environmental impact, and it is believed the new system could take just 10 years to clean up the whole Pacific. The invention consists of a V-shaped mega-structure, a floating barrier, over 2km long that will be positioned in a strategic place in the ocean in order to gather together all the rubbish dragged along by marine currents. Once inside the barrier, the plastic cannot escape and can then be collected and processed.

The project won the Champions of the Earth award from the United Nations Environment Programme (UNEP) and rapidly attracted the attention of a multitude of investors who saw Slat’s idea as a likely solution to the problem of oceanic pollution. While the venture has been in a development and test phase since 2014, the first of the barriers could enter into service during 2016. Huge barriers are planned - one 50 km long! - for other regions of the world, too. 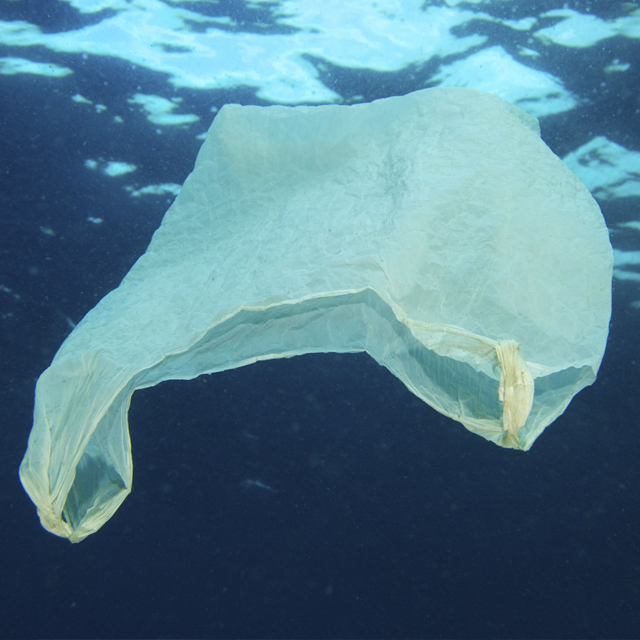 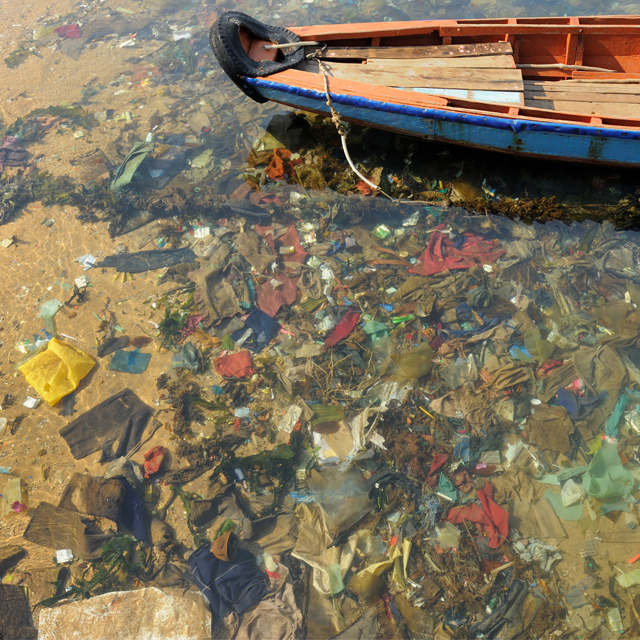 But will they endanger marine life?

Generally, most experts see the project as being viable, although some oceanographers have questioned how it will be applied. Detractors say the structures could cause a boomerang effect, accumulating “curtains” of plastic under the water beneath them, thus endangering marine life.

So, do we have a definitive solution for removing the tons of plastic we discard in our oceans? Let us know what you think.

Sources: Gizmag and The Ocean Cleanup.