Biology is likely to play a crucial role in the eco-friendly building materials of the future. After all, materials such as concrete and cement still have a lot to learn from the resilience of living things.

Think of a wall that can repair itself or harden like the shell of a crustacean. That is the approach that a team of researchers at MIT in the United States has adopted, using a type of bacteria to create an innovative biomaterial – the latest example of an ELM (engineered living material).

This breakthrough is part of a tangible evolution in the development of new eco-friendly building materials, some new and others reinvented, such as:

Among them, one of those destined to generate a more significant impact is the new types of concrete, either with carbon-sequestering capabilities or with biological elements such as beets and carrots or bacterial populations.

The key to the new building material lies in a benign bacterium called Bacillus subtilis. It is a ubiquitous microorganism usually found in the subsoil. One of its characteristics is that it reproduces by endospores that remain inactive during periods of drought. And that is the property that researchers at the University of Minnesota have leveraged.

Using genetic techniques, scientists have engineered these bacteria to form regenerative materials. Specifically, they paired them with silica in a process known as biomineralization to create a semi-translucent material. They then fractured the material and added nutrients to activate the endospores. The result was a self-repairing structure. 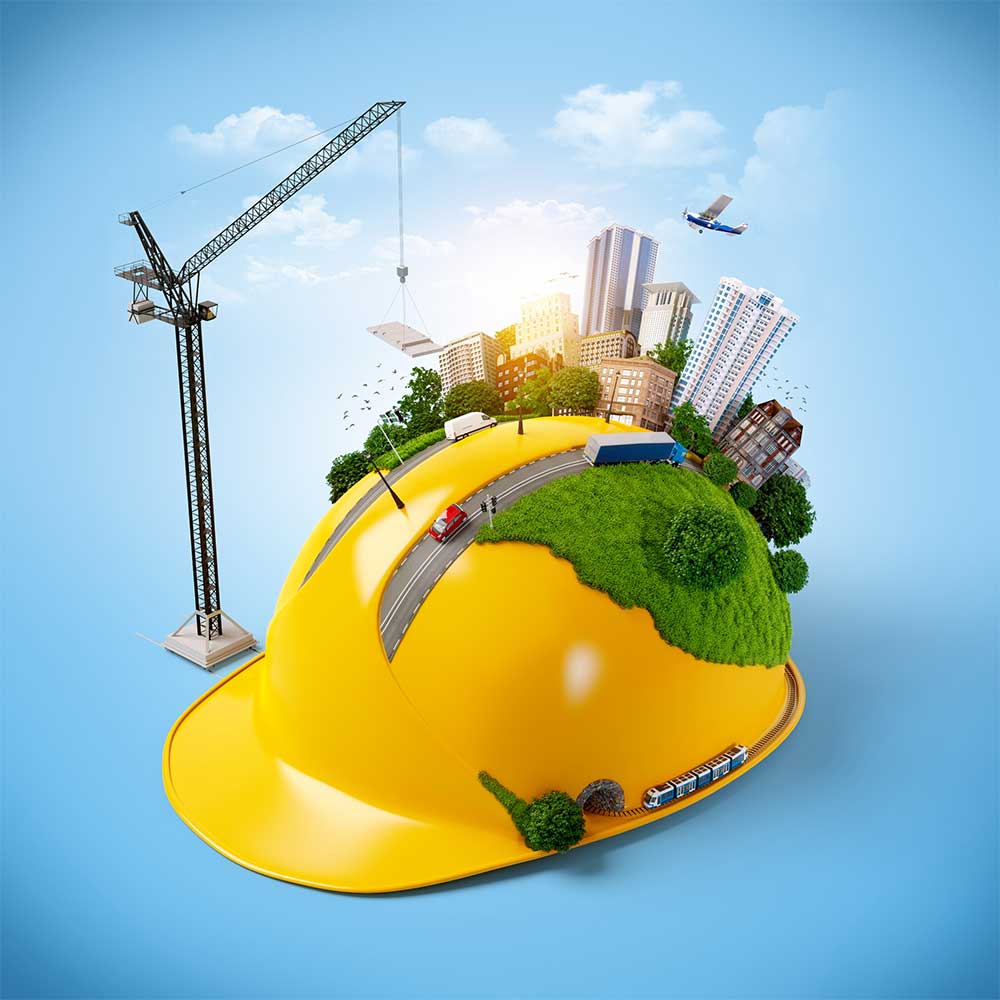 Further down the road, the team intends to research different types of bacteria to create coatings and plasters with self-healing capabilities. These green building materials will offer outstanding durability and a lower carbon footprint. And not only in the construction field, as they could also have biomedical applications.

While the work of the University of Minnesota is still confined to the laboratory, there are already companies that are beginning to market bacteria-based building materials. One example is the bioLITH tiles from a U.S. startup that uses a new type of biocement made from microorganisms.

This eco-friendly building material is achieved by using calcium carbonate and bacteria in a process that takes seventy-two hours to complete. The material is then mixed with granite powder. In comparison, the usual cement curing process can take almost a month.

In addition, the process is carried out at room temperature, without the need for heat, thus avoiding greenhouse gas emissions. 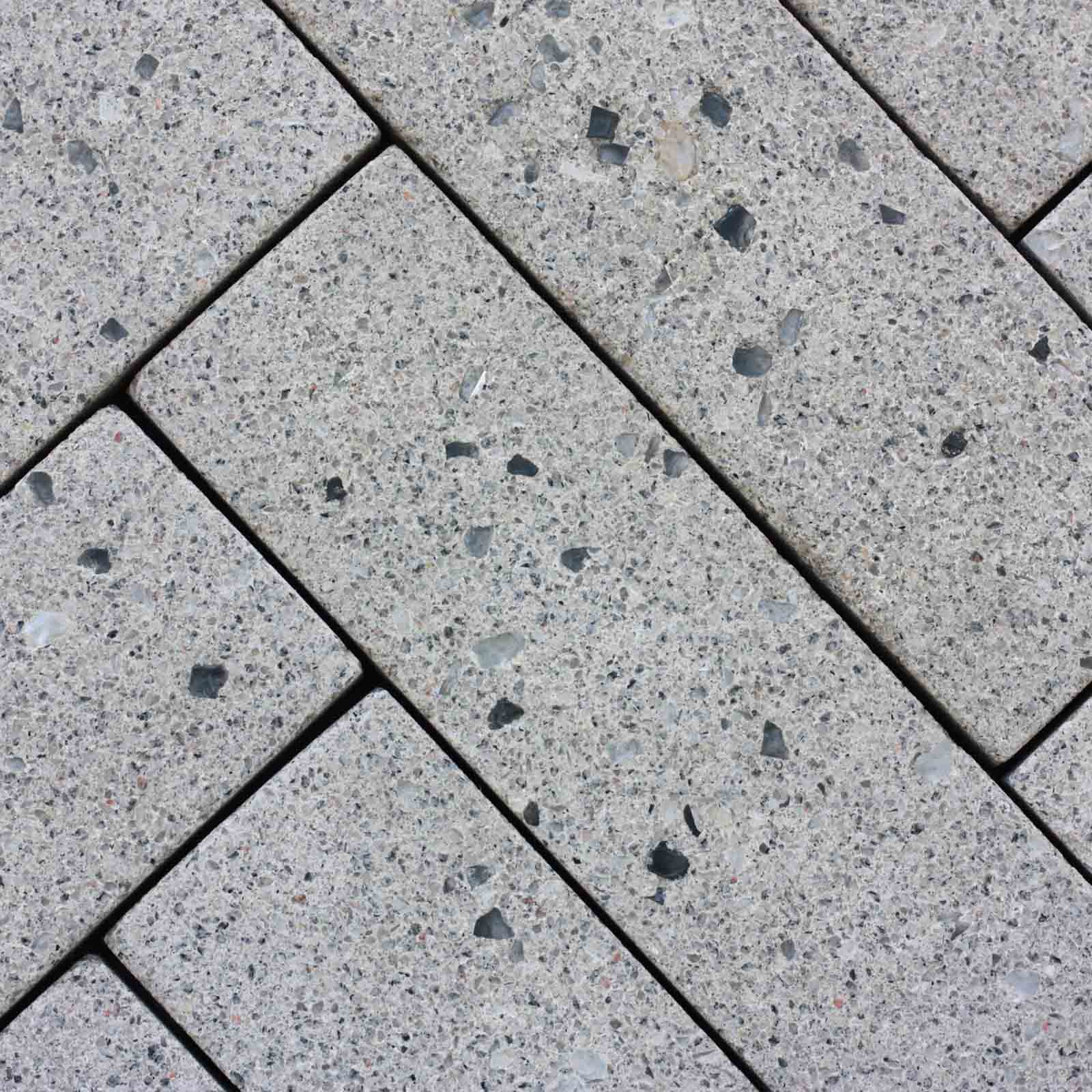 The manufacturer uses 85% recycled granite and 15% bio-cement to achieve what it advertises as one of the lowest carbon footprints on the market. Its developers claim that CO2 emissions are reduced by one kilogram for every kilogram of biocement used.

One of the first demonstrations of this biomaterial has been the agreement signed with one of the world's leading textile fashion chains, which uses these tiles for its shopping centers. In addition, the producer has signed an agreement with one of Denmark's largest cement producers to start large-scale production of tiles and other building materials.

Do you want to learn more about the potential of bacteria to address environmental challenges? Check out this article on green building materials and ELMs such as a self-replicating bacterial concrete or this one on solar panels using live bacteria.