Although it doesn't get as much attention as its atmospheric relative, noise pollution is one of the great scourges of contemporary cities. And, shocking as it may seem, a graphene-based aerogel could help mitigate it.

Anyone who lives near an airport can attest that a plane taking off is not the most relaxing experience in the neighborhood.

There is growing evidence that noise pollution generated by road and air traffic can cause cardiovascular problems. The WHO also estimates that Western Europeans lose 1.6 million hours of healthy life due to traffic noise. 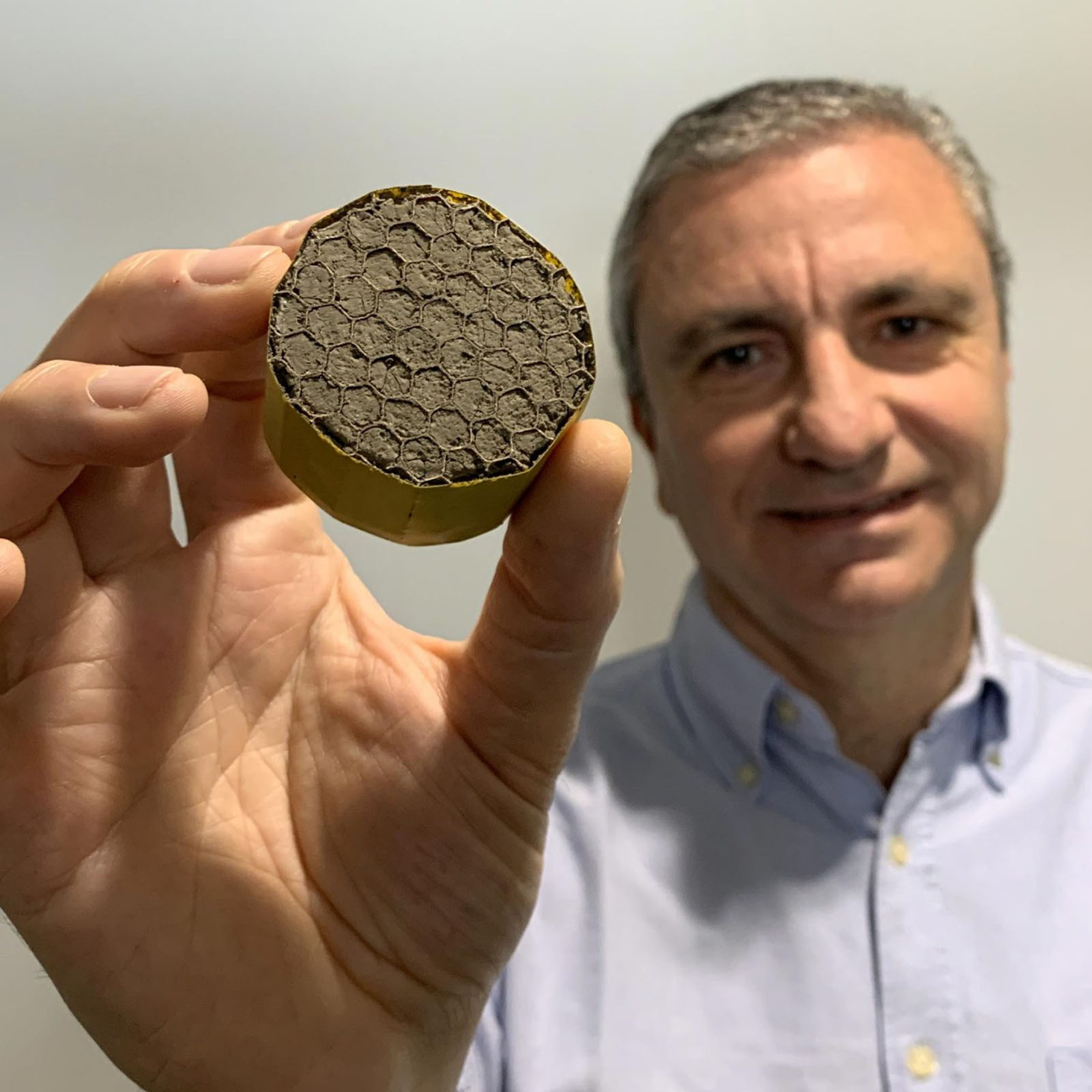 Thus, one of the requirements for more sustainable aviation is that it should reduce its noise emissions and greenhouse gases.

At the University of Bath, they believe this is possible through a new graphene-based, ultralight material shaped like a honeycomb. The function of this aerogel, as reported in the journal Scientific Reports, will be to provide a new insulation solution for aircraft turbines.

With a 2.1 kg weight, it is among the lightest acoustic insulation materials ever made. Its inventors claim that it will reduce turbine noise by up to 16 decibels, which means that the sound of an aircraft taking off will be more like a hairdryer than an aircraft turbine.

In addition, this graphene aerogel will offer other advantages such as electromagnetic shielding and heat dissipation. And all this with hardly any increase in the overall weight of the aircraft. Chances are it could also be used in the future as an innovative construction material.

Composition-wise, the material developed by the researchers at the British university uses a graphene oxide liquid coupled with a polymer. The mixture is whipped and frozen to give it a porous texture.

Professor Michele Meo, who led the research, compares it to the technique of beating eggs to produce meringue. In other words, a material with an extremely low density and a high proportion of air.

The research team indicates that the new material could be ready for use within eighteen months. 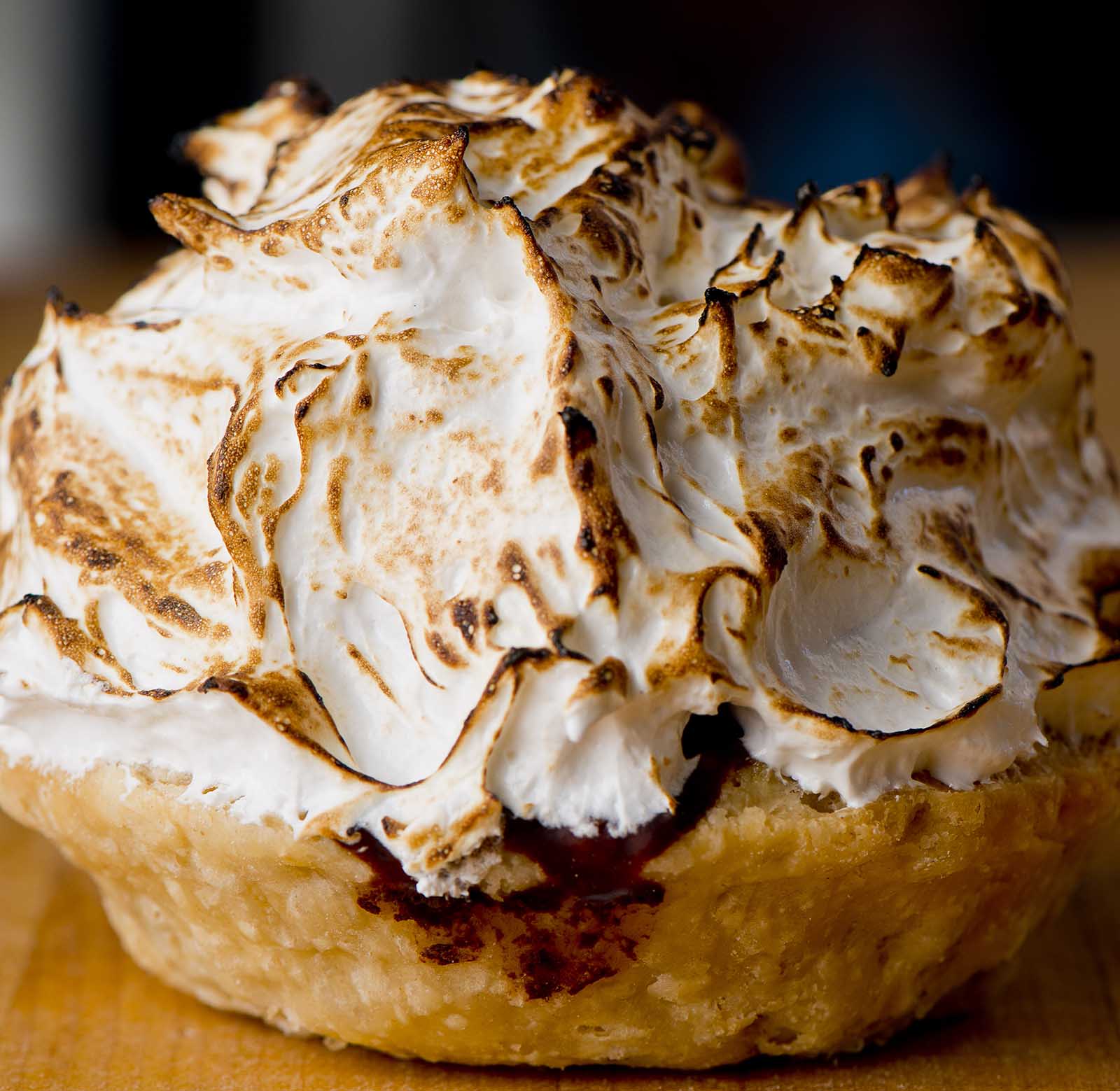 Omelette surprise or how to bake ice cream without melting it

The "meringue" of the University of Bath is governed by principles remarkably similar to those already pointed out by the American physicist Benjamin Thompson Rumford. His discovery links him to other significant scientific breakthroughs of the Enlightenment since he was one of the first to clarify the nature of thermodynamic laws.

Rumford also worked in the field of photometry and was a prolific inventor. However, in addition to inventing the Rumford high-performance oven and thermal underwear, he is known for a curious experiment in which he demonstrated the insulating properties of meringue.

The recipe he prepared today is known as baked Alaska, although it is also known as omelete surprise. This dish showcased the insulating capabilities of meringue, allowing ice cream to withstand the heat of an oven and flambé.

As told in The American Heritage Cookbook, Rumford claimed that the recipe was "the by-product of investigations in 1804 into the resistance of stiffly beaten egg whites to the induction of heat."

Thus, the Enlightenment gave birth to a legendary dessert that has survived for three centuries. And, incidentally, it laid the foundation for stealthier airplanes to fly over your home.