Many of the scientific breakthroughs that we take for granted today have their roots in the so-called Age of Enlightenment. In addition to advancing theoretical knowledge with projects such as Diderot's Encyclopédie, this era was a fertile period for applied science. Specifically, three inventions were of capital importance for today's technological development.

In this article, we will talk about

Major scientific breakthroughs during the Enlightenment

Of course, there were many more significant inventions in the Enlightenment, which spanned the 17th and 18th centuries. For example, the diving bell (Edmond Halley, 1717), the fire extinguisher (French C. Hopffer, 1722), the thermometer (Gabriel Fahrenheit, 1724), the sextant (John Campbell, 1757) or the flush toilet (Alexander Cummings, 1775). Many of these inventions, such as the coal-fired steam engine, were superseded by more efficient and sustainable technologies such as photovoltaics or wind power—still, their operating principles shaped subsequent technological development. As an example, for this article, we will focus on three scientific breakthroughs during the Enlightenment and their modern scientific legacy.

It's hard to believe that the technology that powers today's fastest airplanes can be traced back to the invention that John Barber patented in 1791.

While that patent for a "horseless carriage" had no practical applications, it was the first time the principles of the gas turbine were put forward. Gas is compressed with air in a conical compressor and that mixture, which goes into combustion, releases a jet of hot gases that make the turbine rotate.

One hundred and sixty years later, another Englishman named Frank Whittle patented a Barber-inspired jet engine that would be the key to a new generation of aircraft. Firstly, the new propellers eventually displaced the propeller systems used until then. And secondly, they were the basis for the rocket engines that powered the conquest of outer space and the latest voyages made by tycoons such as Jeff Bezos and Richard Branson. Finally, the gas turbine promises to be one of the keys to the development of sustainable aviation, thanks to green hydrogen-powered aircraft. 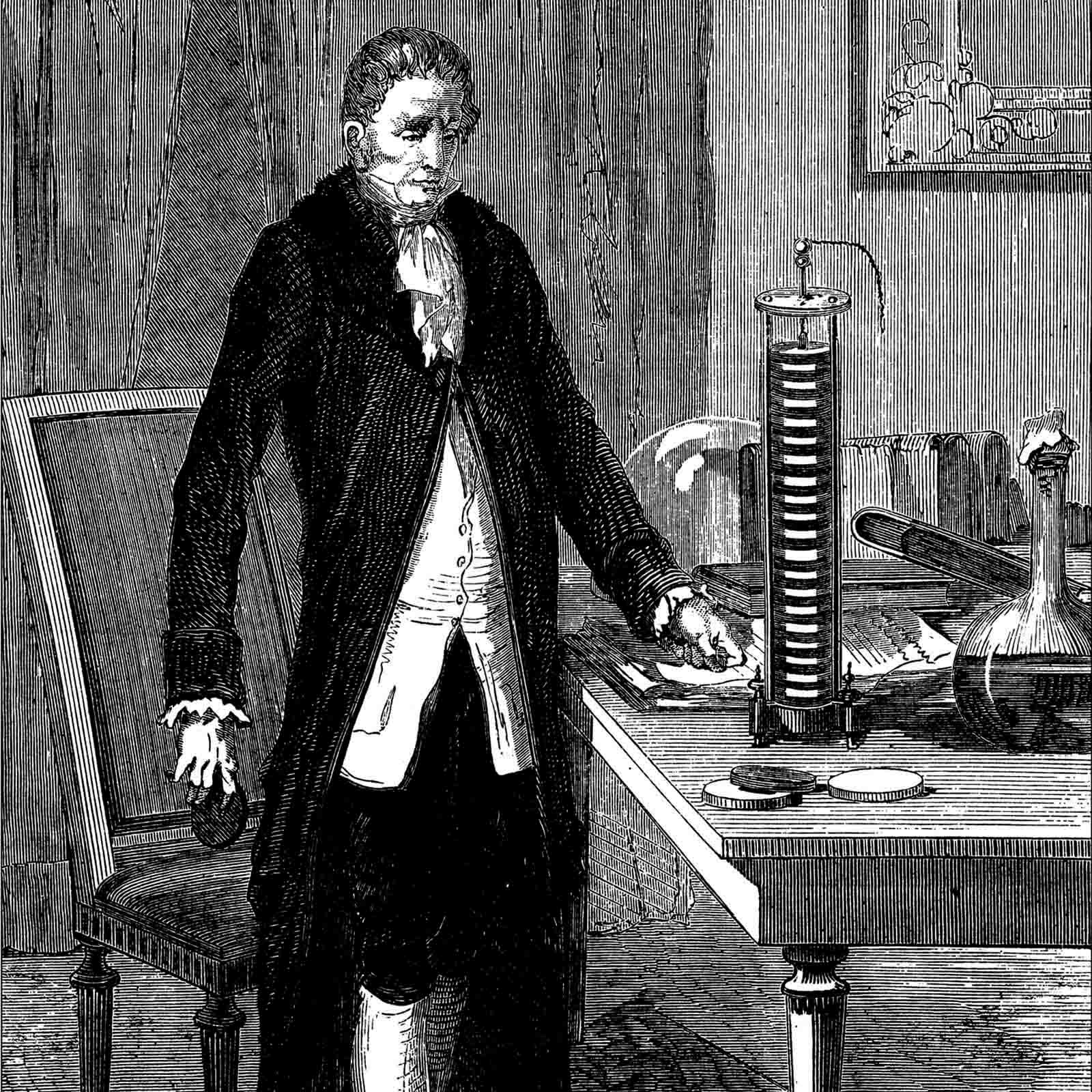 Volta's pile, the power source that enabled the modern smartphone

The volt, one of the most common units of energy, owes its name to the Italian inventor who developed the first battery in history.

Alessandro Volta's pile was a set of conductive copper and zinc discs sandwiched between pieces of brine-impregnated cardboard. The new device, introduced in 1800, revolutionized the study of electricity since, for the first time, a continuous and reliable electrical supply was available.

The voltaic pile enabled scientific breakthroughs such as the first experiments in electrolysis, a technique that today makes it possible to produce hydrogen or purify wastewater. In addition, the voltaic pile can be considered the forerunner of the batteries that power modern electric cars and multiple devices such as: 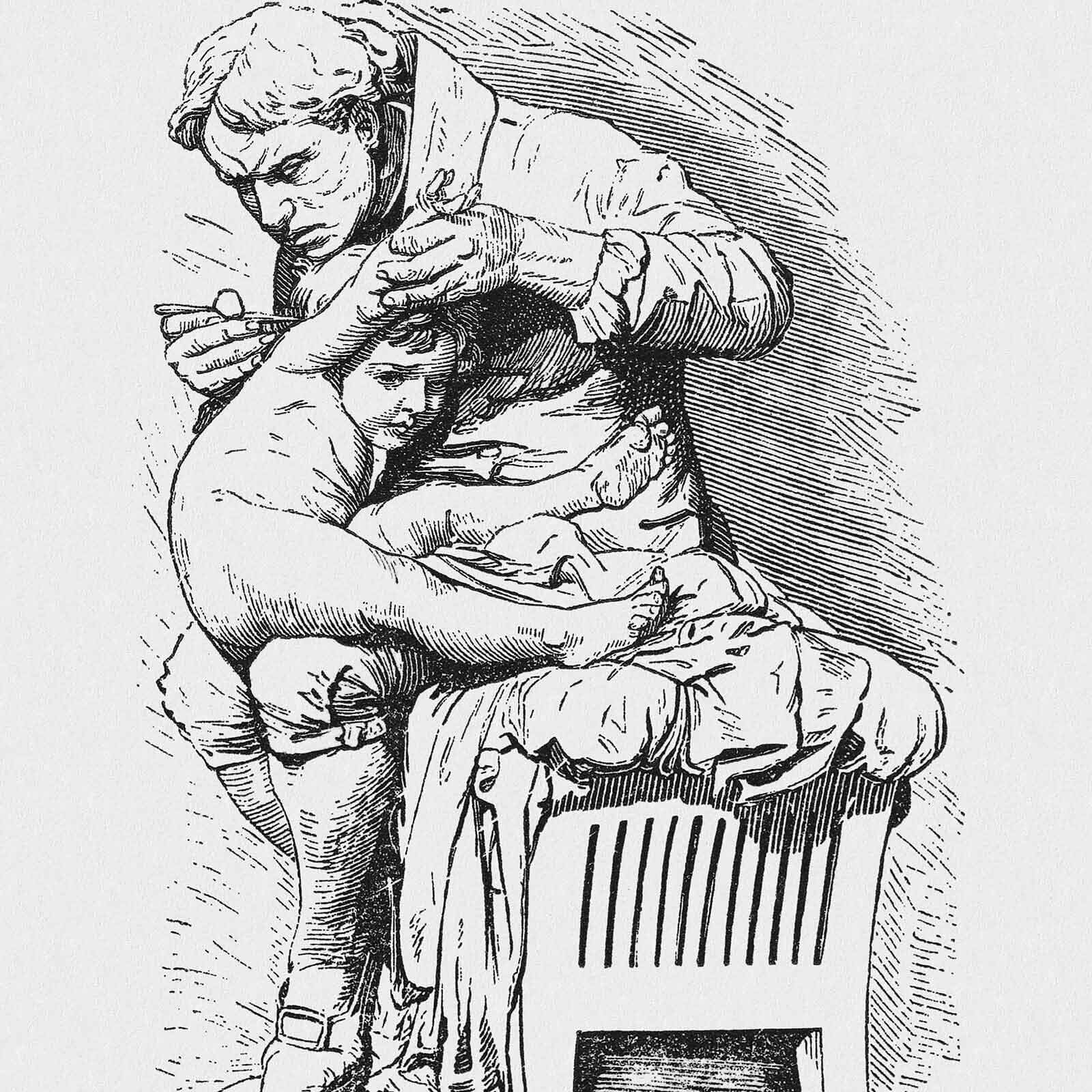 Jenner's vaccine, from smallpox to coronavirus and malaria

If you've ever wondered whether vaccines have anything to do with cows, you weren't far off the mark. Edward Jenner, an English physician, observed that cowpox victims seemed to be immunized against human smallpox.

So he inoculated several candidates with biological material from the pustules associated with this disease and succeeded in proving beyond any doubt the effectiveness of his new system. In the process, he earned a place in history.

Vaccine development and microbiological testing methods have advanced enormously since then. Recently, the scientists who developed the first coronavirus vaccine based on messenger RNA (mRNA) have announced that they will work on a malaria vaccine based on the same technique.

Interestingly, the story of the developer of the first vaccine has another point of contact with our time. There is an engraving from 1808 that shows Jenner and other physicians standing up to the anti-vaxxers of the time.

Isaac Newton used to say that if he had been able to see farther, it was because he had stood on the shoulders of giants. In this way, he was acknowledging the importance of the work of his intellectual forbearers. Today, many modern scientific breakthroughs stand on the shoulders of Enlightenment giants such as Volta, Fahrenheit, James Watt, and Benjamin Franklin.