Fingertips are one of the areas with the largest amount of nerve endings in our bodies. Such sensitivity and, of course, the alphabet created by Louis Braille back in the 19th century, has enabled the access of the blind to texts in written form. The main issue with these works printed with the classic Braille relief is that they are not exactly pocket-sized. For instance, even a short novel like The Little Prince requires around five hundred meters of paper. Bristol Braille Technology, a British company, now intends to carry the revolution of e-readers over to Braille with an electronic device that can store thousands of books.

Code-named Canute 360, this innovative technology is the outcome of six years of hard work. There had already been other approaches to this type of technology, but they were too expensive or lacking basic features. The challenge of this technological project was to create a versatile, low-cost and powerful device designed for educational environments. The machine they have developed displays nine lines of text at a time with forty characters each. The lines are refreshed one at a time so when the user reaches the bottom, new ones are already on display.

Another advantage of their Braille e-reader is its ability to show musical and mathematical symbols, foreign languages and tactile graphics. And all of that within a portable casing measuring 36.5 X 18.5 X 8 cm.

The manufacturer has yet to announce the exact cost of its Canute 360, but it is expected to be in line with a high-end laptop. The device will be launched at some point this year.

Although the advances in text to speech technologies have reduced the need for Braille code, the developers of this Braille e-reader stress the importance of using it to boost literacy and numeracy, as well as improving cognitive skills. 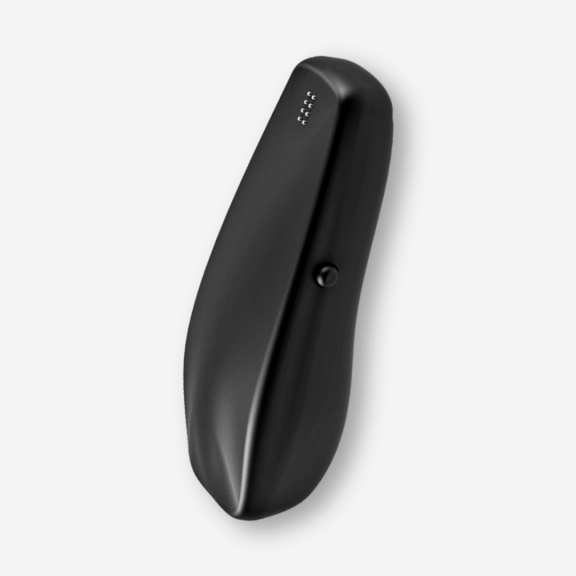 In late 2018 an Argentinian company announced their own Braille e-reader. Marketed as BraiBook, their device resembles a computer mouse. In this case, they focused on an extremely portable design to translate texts into Braille with a device barely weighing fifty grams. This reader translates one word at a time without users needing to move their fingers over the characters. Its storage memory allows for up to eight thousand documents, which can be loaded via Bluetooth or using a memory card. The user can also control the pace at which the code is displayed. Additionally, it allows skipping words, lines or pages. Finally, it also includes a text to speech mode. Indeed, both the Canute 360 and the BraiBook are new ways of overcoming sensory disabilities.