Around 70 % of Earth's surface is water-covered, but only 0,5 % of the total is fit for human consumption. An insufficient figure when compared with the increasing need for water worldwide.

Meanwhile, science and technology are relentlessly working to increase that proportion and, so far, desalination is one of the few sources non-reliant on rain capable of turning sea water into water fit for consumption. Its global production has tripled since the year 2000 and there are more than 16 000 plants operative all over the world.

However, in spite of its benefits, desalination entails a series of environmental impact issues that are still to be addressed in order to become a more efficient and, mostly, sustainable method.

Precisely, while researching about what's being done to improve desalination processes, we come across LIFE DREAMER, a promising and pioneering project in which ACCIONA Agua is involved. Pursuing the challenge of enhancing sustainability throughout the whole process, its first pilot plant will be set up and ready to deliver results in Girona (Spain). Let's elaborate on the subject.

First of all, how does desalination work? One of the most efficient technologies is based on a reverse osmosis system that filters sea water by means of some dense membranes, trapping salt particles and allowing only water to flow through them, thus fitting it for consumption. 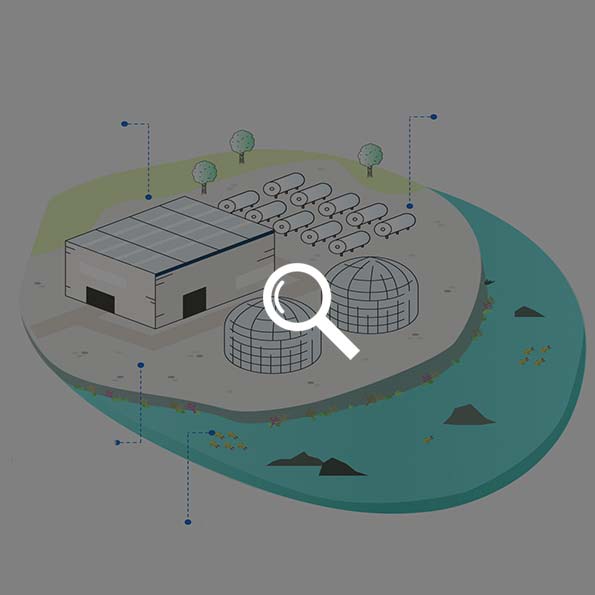 There are many examples of this type of membranes in nature, like the tissues in the salt glands that allow marine animals (such as turtles or pelicans) to drink sea water, or even our own human cell membranes. But, what is one of their biggest issues? Water microorganisms build up over the membrane's surface, depriving it from its unique properties. Besides, it should be noted that cleaning them requires chemicals which could be potentially harmful to the environment if not well managed.

Eventually, in reverse osmosis desalination, usable water conversion rate is under 50% due to the qualities of the membranes and to the fact that part of that water is utilized to clean the membrane, and also during pre-and post-treatment procedures. Besides, apart from chemicals, the system generates concentrated salt streams –called brine-, which also contain organic matter and other concentrations that force a proportion of that water to be discarded. 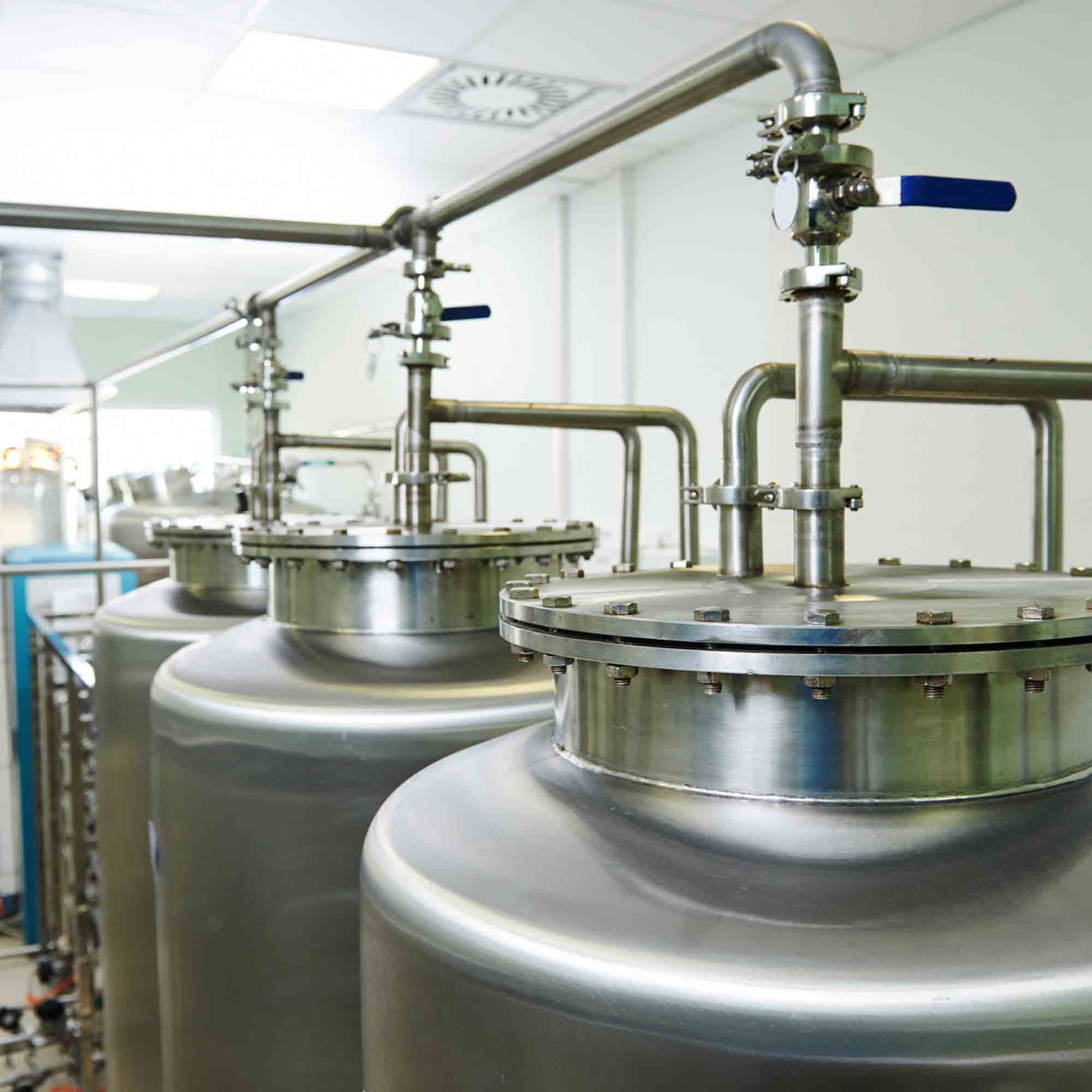 For these reasons, LIFE DREAMER's goal is to achieve a better harnessing of every sea water drop by developing a new, more efficient concept in desalination that will be implemented at the pilot plant in La Tordera (Girona, Spain), property of ACCIONA Agua. This facility has already served as a model platform for other innovation projects of the company.

The systems featured in this technological deployment are designed to recover a greater amount of desalinated water and reduce energy consumption and pollutants. Those responsible for the LIFE DREAMER project estimate that in a short period of time they would be able to optimize the process in order to achieve the following results:

- Increase the recovered water conversion rate during reverse osmosis from 50 % to 90 %.

- Reduce energy consumption by 10 % thanks to optimized operational process.

How is it possible to make use of sea water in such a way while enhancing the performance of desalination? By trying a combination of strategies to prevent biological contamination of the membranes, thus reducing the usage of cleaning chemicals and containing bacterial growth. In addition, LIFE DREAMER intends to reuse substances present in the brine, such as calcium and magnesium salts generated during the process, thus avoiding further addition of environmentally harmful chemicals, and retrieving substances such as phosphates in order to be utilized in sustainable agricultural practices. Hence, desalination would convert from being a discharge-generating practice to an activity creating exploitable resources not only in the field of desalination itself, but in others such as the farming industry.

Desalination is a necessary part of the global solutions to tackle largely the issue of water scarcity worldwide. We will soon witness if LIFE DREAMER project is able to make the dream of turning it into a more viable and sustainable method come true.