Rembrandt has been quoted for saying something along these lines: “choose only one master-Nature”. Science must be of the same opinion, since many of the most relevant innovations achieved by humankind come precisely from its observation and copying its solutions, adapting them to our challenges afterwards.

Warka Water represents an example of this: a vertical structure, inspired by an indigenous tree in Ethiopia, capable of extracting water from air, thus helping to tackle scarcity in places with little rainfall or poor accessibility. 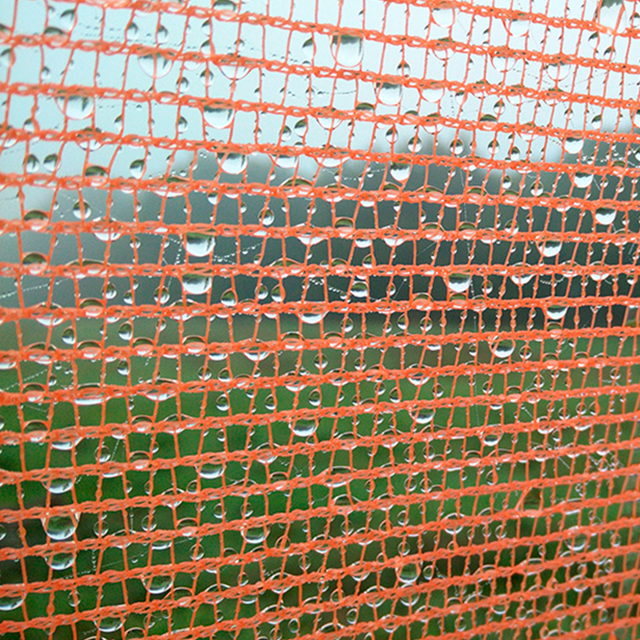 It is expected to collect 99 litres

This concept was developed by the architectural design studio Architecture and Vision, aiming at revitalizing communities with limited resources and mitigating drought problems. In essence, this device extracts its technological wisdom from fog collectors, an affordable and smart solution devised to collect water in desert areas, already in use in some Andean regions.

Warka Water is a tower made of bamboo and a biodegradable plastic grid. Its job is to harvest fog water and collect dew inside its structure, so to speak, piping it to a tank. This process happens mostly during the night, when air temperature is below dew point and condensation allows for a greater water quantity collection.

The construction is 10 m and 4,2 m wide. According to its creators, those measures allow it to capture up to 99 litres of drinking water per day. After that, they are directed through a nozzle to a hygienic holding tank where they´re stored and ready to be utilized as drinking water or as an irrigation resource.

The genius of this invention lies not only in taking advantage of nature´s virtues in a remarkably creative way, but also in being sustainable, since the tower uses air as a renewable energy source and doesn´t need electricity to work. In addition, the structure is designed so that its installation is not extremely complex and the members of those communities can perform maintenance.

Warka Water is just a project for now. The company has even introduced the fourth prototype of the tower, and it seems that it has aroused the interest of some government agencies. Who knows if disadvantaged communities taking a break under the shadow of a large, moisture-collecting technological tree could become a familiar image soon.