Trains are usually electric, right? Well, not exactly. While it is true that most trains rely on electric power lines, there are still many diesel locomotives that rely on a combustion engine for their electricity instead of operating as battery-electric trains. These are known as diesel-electric locomotives. And until now, due to power and range requirements, they were the primary choice for rail transport on non-electrified tracks. Fortunately, new scientific and technological breakthroughs will enable the transition to sustainable mobility.

In this article, we will cover the following topics:

How a battery-electric train works

While purely electric trains had already been developed in the 19th century, their introduction was slower: costly infrastructure investments were needed and there was cheap oil to power trains without batteries. Diesel trains have been in use since the second decade of the 20th century when they began to replace steam trains. And although electrification has been a constant, in countries like the USA, where lines run for thousands of kilometers, freight transport is still based on diesel-electric locomotives.

Therefore, the first step in the transition to 100% electric trains is to adapt diesel-electric locomotives.

The authors of a Berkeley Lab study published in Nature Energy point out that the leap in power in electric batteries will enable the transformation of old locomotives into electric or hybrid vehicles at a reasonable cost and enable sustainable development mobility. 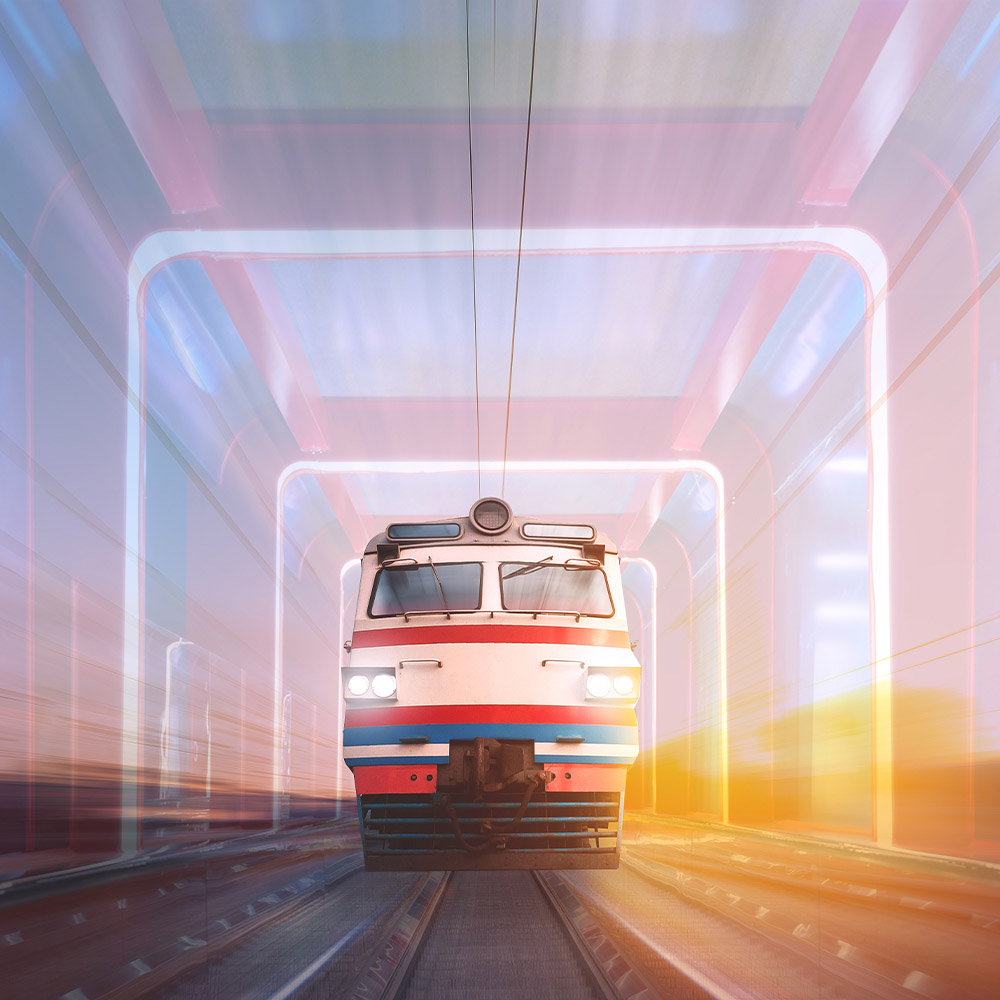 The scientists suggest that ninety-four billion dollars would be saved by reducing environmental pollution and carbon dioxide emissions if the transition were carried out. In twenty years, the reduction would reach four hundred million tons of carbon dioxide.

However, there are much more radical proposals than installing batteries in trains of an earlier generation.

A group of engineers from SpaceX has decided to jump from outer space to railways. They believe that the time is ripe for the battery-electric and driverless train.

Parallel Systems, the company behind the project, proposes a new solution that dispenses with traditional locomotives. Instead, they suggest a series of tractor units that include their motor and battery system with high autonomy. Each of these units will be able to be coupled together and loaded with freight containers.

Another advantage is that the disappearance of large locomotives enables more aerodynamic solutions. 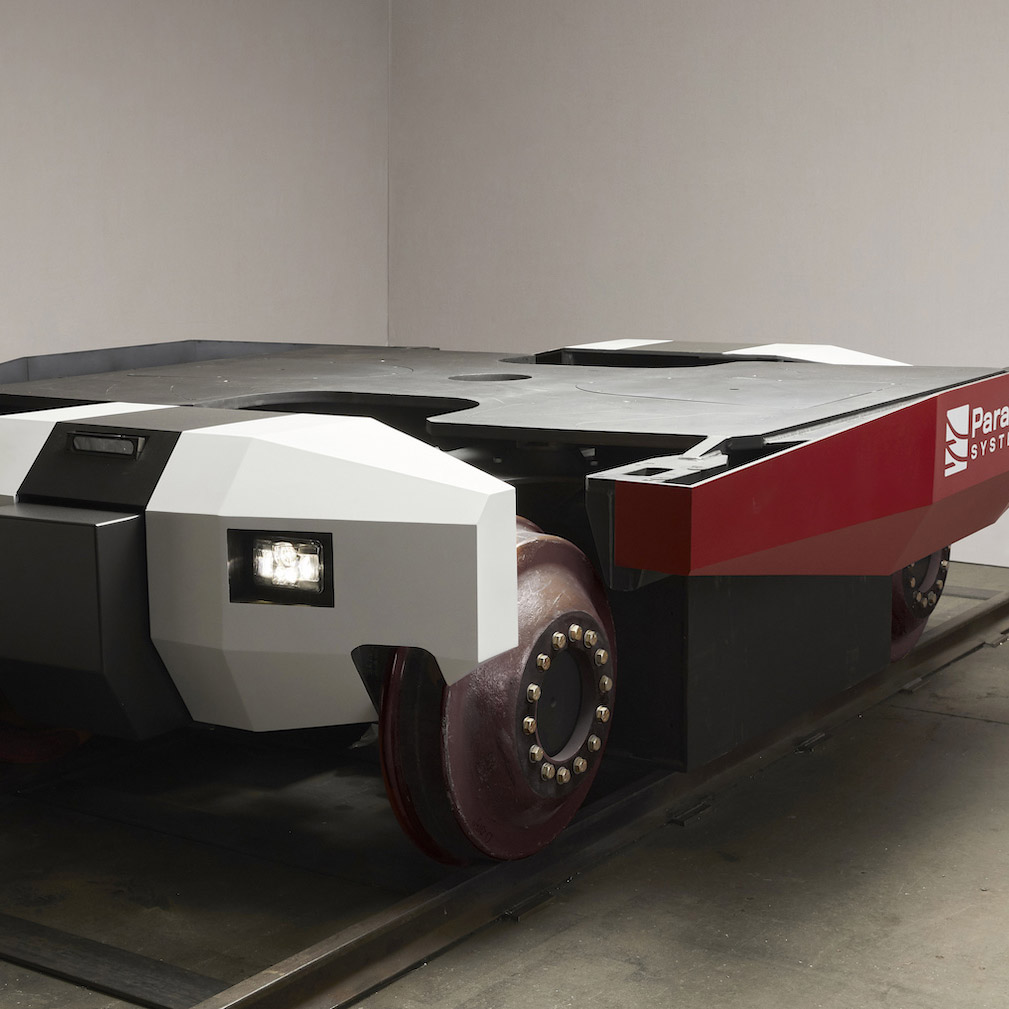 In summary, according to its developers, the autonomous battery-electric train will have the following features:

But this is not the only advantage of a battery-electric train. Whether driverless or operated by a human driver, it could become a great energy ally.

One of the most exciting applications of electric cars is their ability to feed electricity into the grid. Thus, in the case of an off-grid household, they can function as backup batteries and then be charged by solar or wind power during the day. Just as the new electric battery trains will embrace solutions from the electric car world, they will also be able to benefit from such applications.

Considering that the new generation of autonomous electric trains is modular, it would technically be possible to move hundreds of units to any point where the power grid is down. Once at their destination, they could be connected to the grid and supply electricity to the area.

For example, in a natural disaster, a battery-electric train could travel driverless and at high speed to the point where power is needed, whether for homes or rescue teams.

This is not far-fetched. In 1998, for example, a series of hailstorms left a million people in the USA and Canada without electricity. In the emergency, diesel-electric trains supplied electricity to rescue teams in Montreal.

Railroad locomotives consume a large amount of energy. Thus, as in the case of airplanes, green hydrogen fuel cells could be a sustainable mobility alternative due to their high efficiency. And interestingly, they will also emit steam like their nineteenth-century ancestors.

The new railway initiative discussed in this article consists of adapting old diesel locomotives to run on hydrogen fuel cells. Under the name "Breeze," these environmentally friendly locomotives will begin operating in the United Kingdom, a country that hopes to eradicate diesel rail technology by 2040. Who knows if they will also resort to battery electric trains to achieve this.