Despite numerous scientific and technological breakthroughs, storing energy in a portable form remains a challenge. From electric cars to cell phones, energy needs are only multiplying. But what if batteries could be integrated into everyday objects, from a chair to a sweater? Welcome to the age of the textile battery.

In this article, you will find:

The University of Cambridge believes that this type of technology could have multiple applications. Moreover, they have gone further to present an eye-catching prototype. 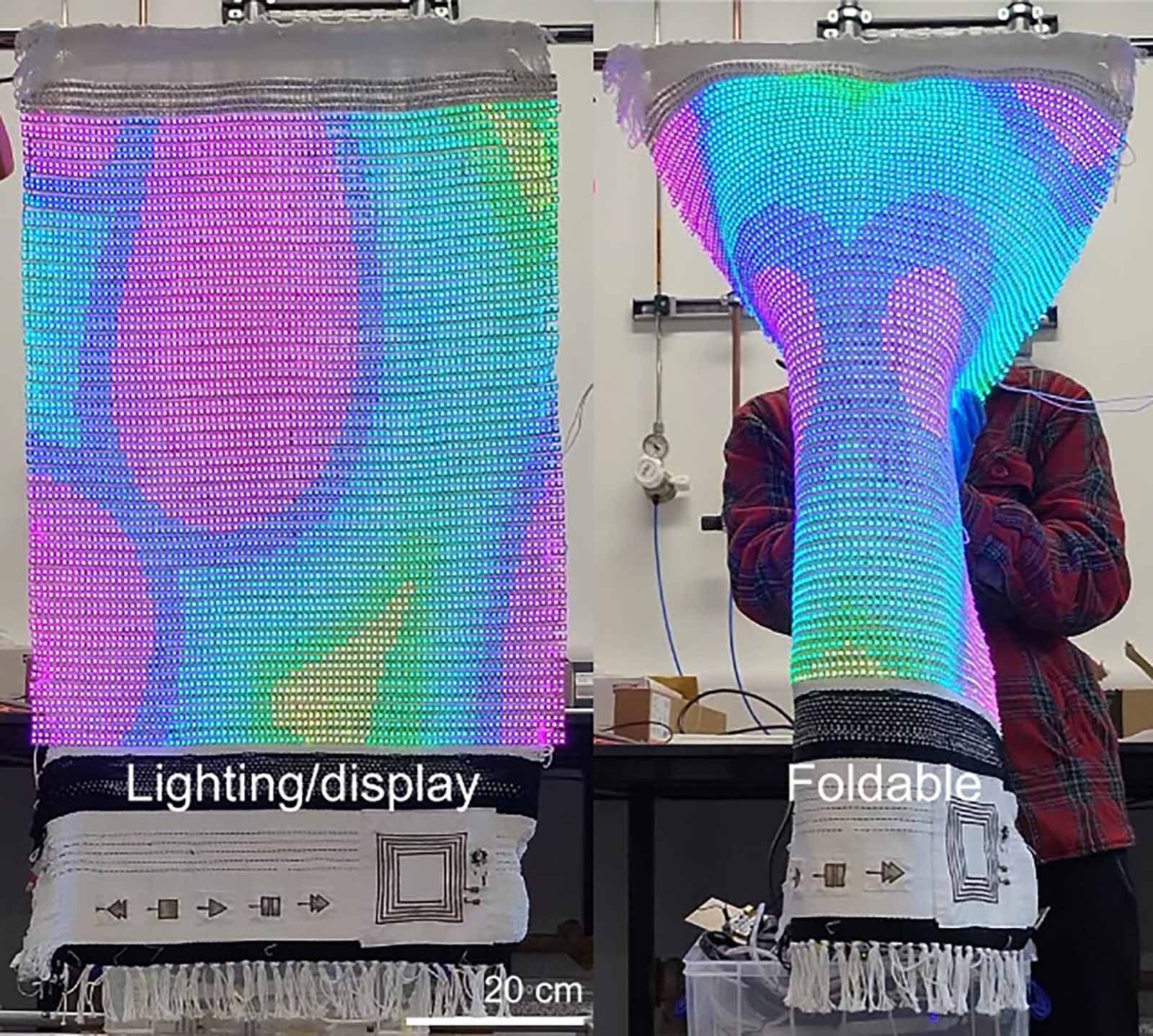 LED curtains for the living room of the future

The fact is that the latest generation of smart fabrics allows energy storage and offers photonic capabilities. In other words, they can emit light.

At the University of Cambridge in the United Kingdom, they have just demonstrated its viability with a curtain equivalent to a forty-six-inch LED television.

This innovative "LED curtain" is perhaps the most complex and innovative technology of all the fibers mentioned in this article. This is because it integrates the ability to display images, a set of sensors, and a battery to store energy.

Thus, the curtain incorporates a radiofrequency antenna, photosensitive cells, and thermal and tactile sensors, among other functionalities. The researchers have combined the fiber fabric with conductive adhesives, laser welding techniques, and nanotechnology to achieve this.

The new fibers can be woven on conventional machinery, so it would be feasible to start seeing LED curtains or carpets in the next few years.

A group of professors and former students at MIT in the United States are also making progress in this technology. Their proposal consists of using a thin wire that integrates all the battery components. The research has just been published in the scientific journal Materials Today.

The proliferation of wearables has spurred research into integrating batteries into fabrics. However, battery components were either bare or required several fibers to assemble all the parts to date.

The U.S. research team's breakthrough involves using 3D printing to integrate all components inside the textile fiber, including electrolytes. 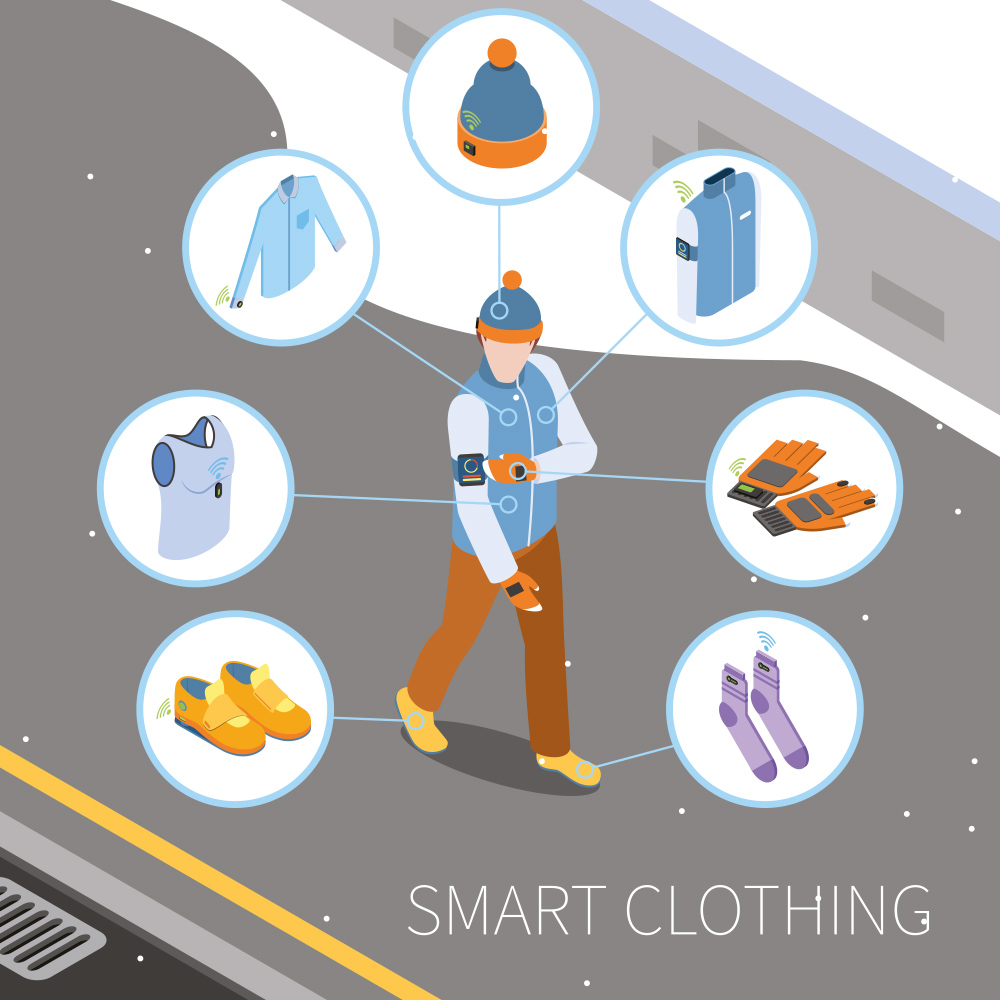 In the first tests, they have printed 140 meters of the new fiber battery. It is a flexible material that could be used to weave smart clothing. The first version of the fiber offers a storage capacity of one hundred and twenty-three milliampere-hours, enough to charge a cell phone.

The fiber in the prototype is only a few microns thick. The researchers believe it would be feasible to print threads up to one kilometer long using the new technology.

The fibers can be printed in a solid form so that the battery can be integrated into objects such as a lamp, a phone case, or a table. For the research, they incorporated a battery into the structure of a 3D-printed underwater drone. This reduced the weight of the device and improved its autonomy.

Finally, the Chinese counter-response was not long in coming with a paper published a few months later in the journal Nature Nanotechnology. The team behind the research, from Fudan University, has presented its fiber battery technology that could be available even before the MIT technology.

Their system makes it possible to print cathode, anode, and electrolyte on a less than one-millimeter fiber. To do this, they use a spinneret, i.e., the industrial device for polymer extrusion. According to its inventors, the system can print this type of fiber at a speed of up to two hundred and fifty meters per hour.

The technology's first application has been a smart tent capable of storing up to five hundred and fifty watts per square meter. The idea is to connect it to solar panels to store energy throughout the day. And, if the technology discussed below is successful, these tents could also integrate LED displays.

If you want to learn about other fabrics with surprising capabilities, we recommend you check out this article on new wearables capable of monitoring users' vital signs.