Sometimes, in the science world, it only takes combining nature elements with intuition and patience to make things work. That is case with a group of scientists at the Biological Research Center in Madrid (Spain), who have managed to discover a sophisticated way of producing bioplastic without resorting to petroleum.

The system they devised is based on a type of bacteria genetically modified in order to devour another bioplastic-producing bacteria so that this material can be extracted without being degraded. This off-the-wall approach to obtain this material would be much more sustainable than petroleum-based conventional methods. 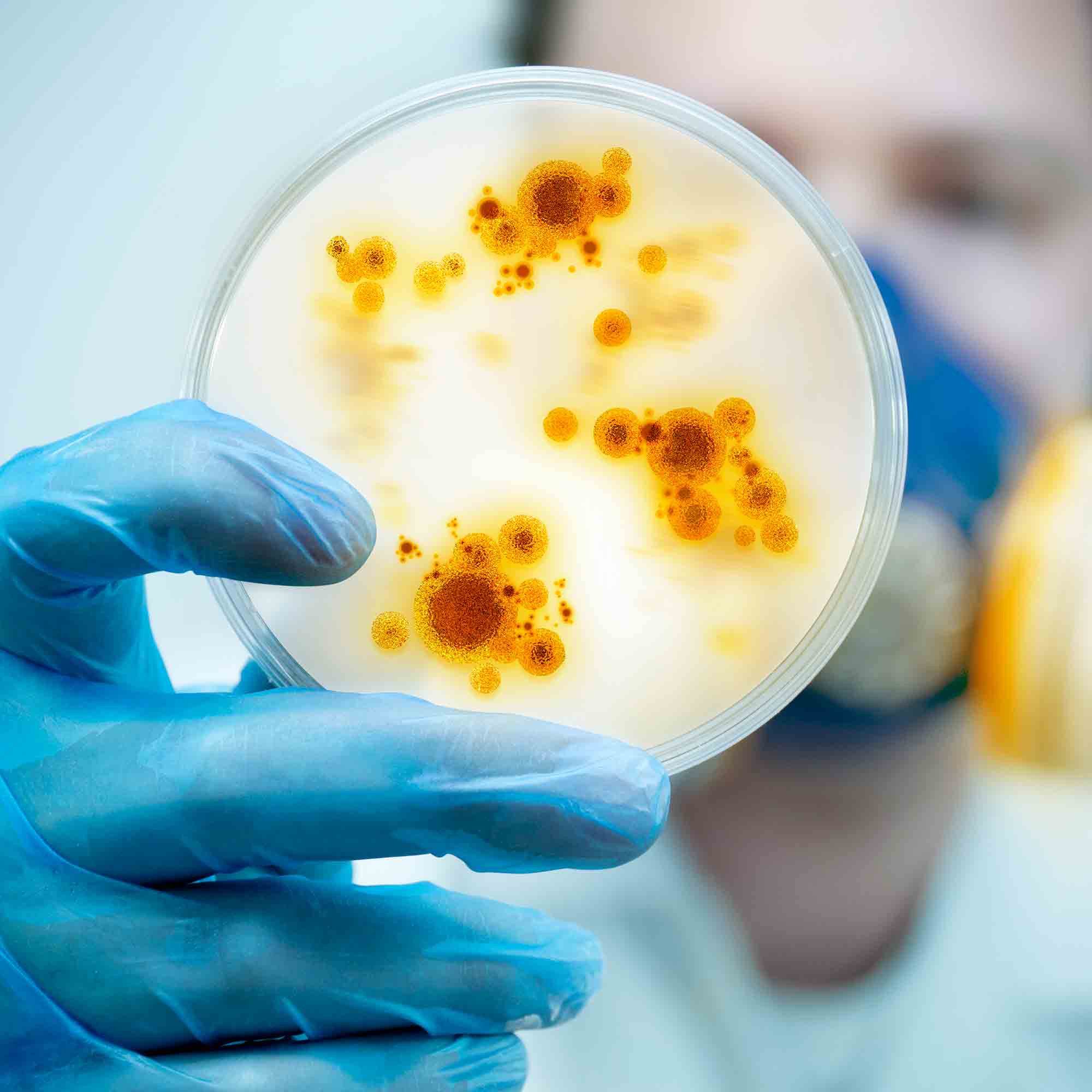 The results of this research have been published in the magazine Scientific Reports, part of the Nature Publishing Group. According to its creators, this bioplastic-producing bacteria, called P. putida KT2440, generate and store this material in up to 90% of their total weight, but it is very hard to extract. To make it happen, up to now detergents or disruptive systems have been utilized up to now, entailing a polluting, yet inefficient process.

The researcher´s innovative proposal is based on using B. bacteriovorus bacteria as a lytic agent to capture the producing bacteria in order to induce the release of bioplastic material inside them afterwards. But of course, without utilizing any toxic compound, since genetically modified B. bacteriovorous is capable of rupturing the membranes of the cells storing bioplastic, thus turning the extraction process into something simpler and purer.

The scientists in charge of the project have already registered the patent, which seems to have several pretenders trying to acquire and implement it not only for bioplastic manufacturing, but also for extracting other kinds of materials such as proteins or other intracellular substances or by-products from bacteria.