Many going down memory lane are fond of recalling the good old days when the sunlight was softer and less aggressive on the skin. And they are not that misguided: in countries like Australia, over the last few decades ultraviolet radiation has increased between by 6% - 9% every year. Along the same lines, skin cancer, one of the most dangerous and aggressive ones, is also becoming ever more prevalent. There’s a wide range of factors that contribute to this situation: more sunny days, the thinning of the ozone layer in the Southern latitudes despite its growth in the poles, the solar cycles and, of course, the never-ending quest for a perfect tan. Hence, any measure taken to assess and control sun exposure are more than welcome. One of the latest is a smart bracelet that can measure the exposure to UV radiation. 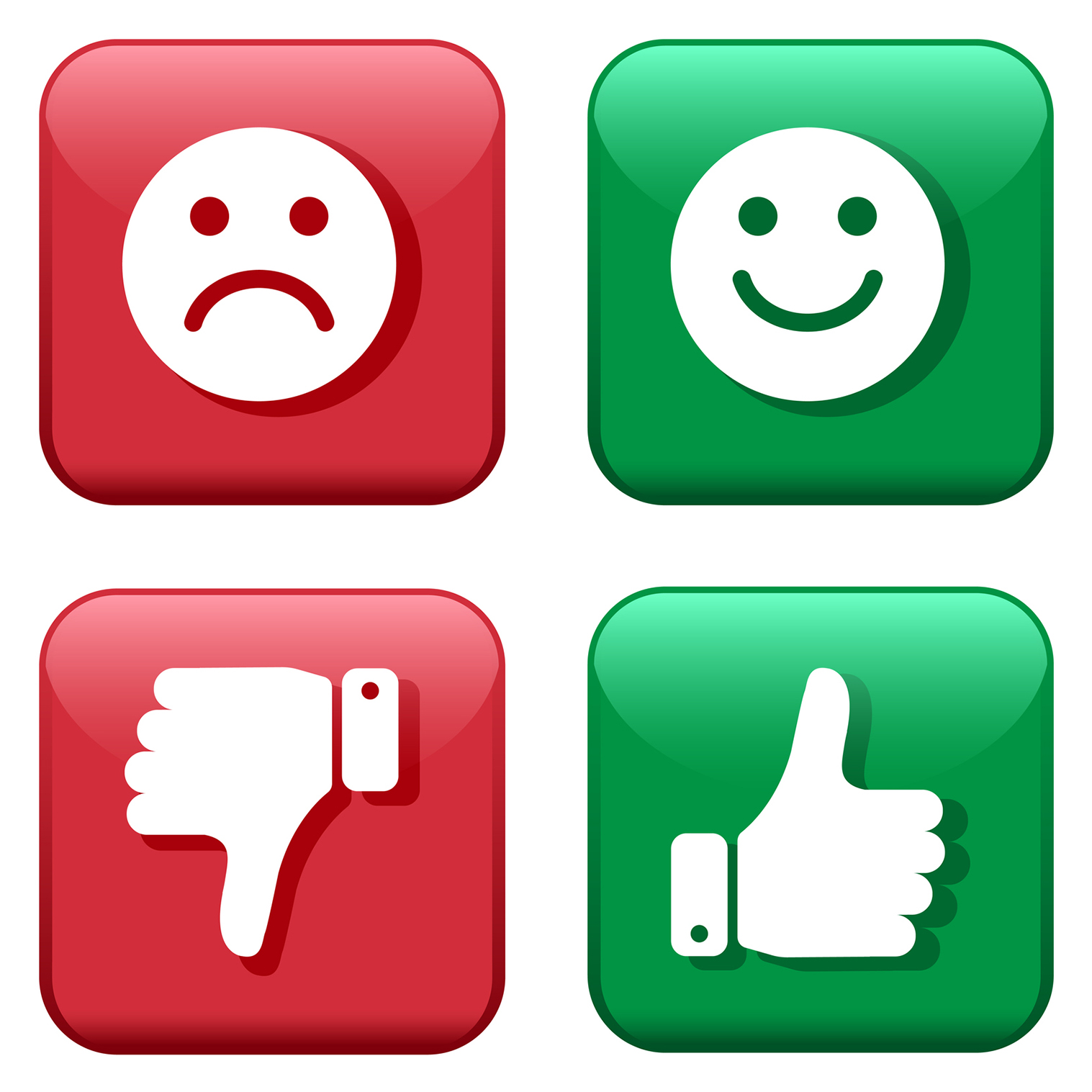 This innovative device has been developed in Australia, one of the countries with the highest rates of skin cancer. Jointly with a team from the University of Granada (Spain), the researchers of the RMIT University (Australia) have created a simple and cost-effective solution that can detect the amount of UV radiation by using a polyoxometalate liquid as a reactive. These disposable and recyclable bracelets, which are made of paper, feature four emoticons with expressions ranging from smiley to frowny that are revealed at different levels of UV exposure,  varying from 25% to 100% of the total healthy amount.

A matter of vitamin D

Surprisingly, the initial idea for this technological project wasn’t driven by the prevention of skin cancer but by the vitamin D deficit suffered by one of the researchers, professor Vipul Bansal, who wanted to increase his sun exposure within safe limits. In fact, each type of skin, according to its levels of pigmentation, needs a certain amount of UV radiation to metabolize vitamin D. That’s why the final device will be provided in six different models covering the gamut of human skin tones. Additionally, this new technology can be especially helpful for individuals affected illnesses like lupus, which modify the ability to metabolize vitamin D through their diet, while also suffering an increased photosensitivity.

Although, for the time being, the main application of these smart bracelets will be the protection of the skin, especially for children, the technology could have other interesting applications. Indeed, there are plenty of industrial and consumer goods that can suffer damage over time when exposed to UV radiation. For instance, implementing labels with this technology would allow protecting foods in a similar way to the new generation of smart inks that can show their shelf life in real time.