Haiti, 2010: a week has gone by since the tropical island suffered a devastating earthquake. All hope has been lost, and the rescue operations have given way to clearing debris. Suddenly, the workers find the body of a two-week-old baby; her name is Elizabeth and she’s breathing. That scene, however, belongs more to the realm of the miraculous. There are few scenarios where time is so precious as the rescue operations for the search of survivors, especially if they are wounded. Just in the last decade, 780,000 people lost their lives to this type of disaster, which speaks volumes about their terrible consequences. These are life-or-death situations where, so far, rescue dogs have been the primary aid.

Now, the Particle Technology Laboratory from the Federal Swiss Institute of Technology (ETH in its German abbreviation) in Zurich (Switzerland) has developed an “electronic nose” that can detect a range of substances such as ammonia or isoprene, released through human breath or skin. 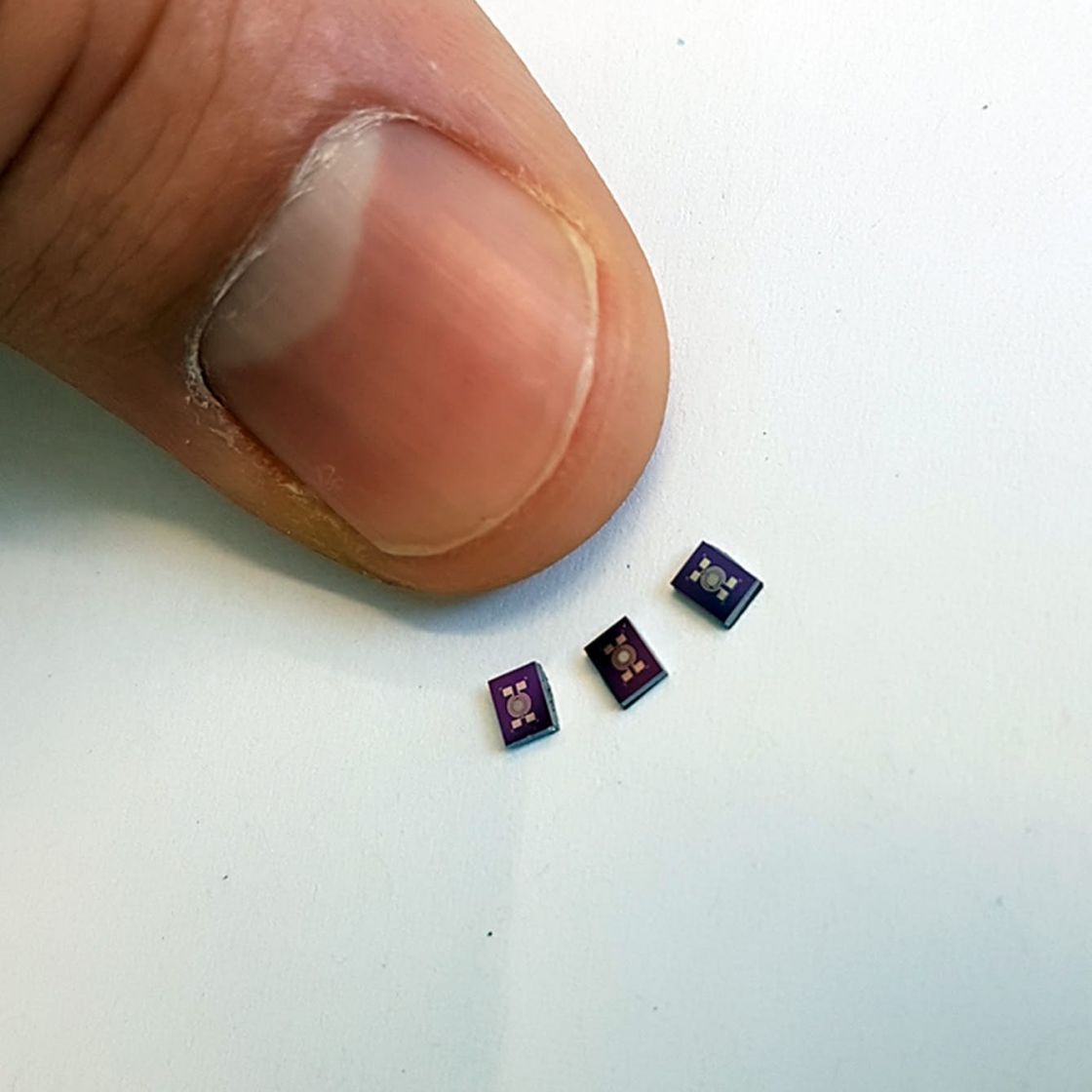 The innovative device, which consists of three extremely small sensors, created with oxide-metal nanostructures, can detect the presence of acetone, ammonia and isoprene, as well as carbon dioxide and moisture with great precision. The researchers have tested the efficiency of their new technology with volunteers in isolation chambers. The results, published in the magazine Analytical Chemistry, show that the system can minimize “false positives”. For instance, carbon dioxide can point to the presence of a human being but can also be an indicator of a fire. In a similar fashion, there are differences between the molecules released through the skin (e.g. ammonia) and those found in breath (acetone and isoprene), which are also detected by the sensors.

The next step would be to test the sensors under real conditions. Their main advantage for the time being is their low production cost and the possibility that they could be combined with the infrared cameras and microphones currently in use.

Following the 1995 Oklahoma bombing by Timothy McVeigh, which destroyed a federal building, Robin Murphy decided to set up the Center for Robot-Assisted Search and Rescue (CRASAR) in Texas (USA). There, she has developed different types of rescue technology that can operate on land, air and water to help specialists in emergencies.

The main contributions of Murphy and her team in this field are a range of smart machines that can access difficult locations or map a disaster zone with sonar devices, as she did in the aftermath of the 2011 tsunami that lashed the coasts of Japan. At the time, Murphy employed submarine robots to inspect the foundations of the piers. Her robots can also analyze the geological peculiarities of an area to minimize risk in search endeavors.

In view of the massive amount of data retrieved by her robots, her latest technological innovations are focusing on artificial intelligence and deep learning to enable the analysis of thousands of images. This, for example, would make it possible to identify pieces of debris big enough for a survivor to be trapped under.