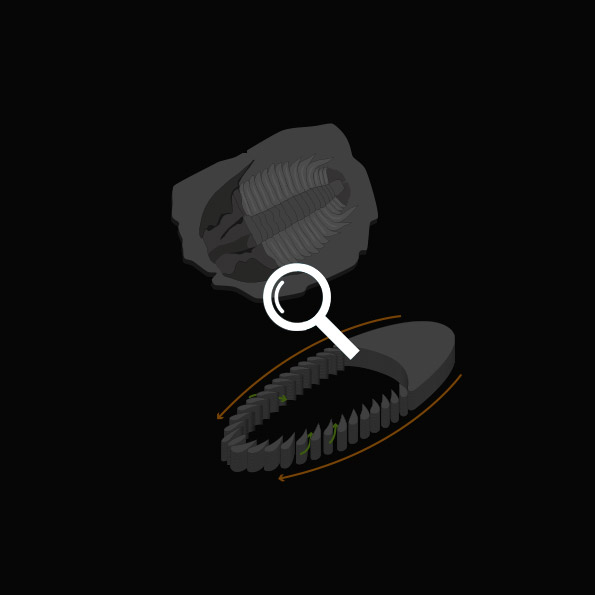 As has been shown many times, nature is always a good benchmark for technology innovators trying to improve our day-to-day life. Like the adhesive that imitates the gecko lizard, and the reproduction of methods used by beetles in the Namibian desert to prevent icing-up of airplanes and wind turbines, fossils dating back to the Paleozoic Era are serving as the model for a new scientific study to improve water quality.

Researchers in the microsystems and nanotechnology department of the Norwegian research organization SINTEF have created a small silicon structure, resembling the elliptical form of the first trilobite insects, to filter sewage water and brine, by separating particles smaller than 100 micrometers (µm).

Using standard, nanometric, microelectronic technology, the team has designed channels and microscopic columns so that water can flow continuously through the structure while consuming very little energy. This filtering system has two important advantages: it’s flexible, since the design can be adapted to the fluid type, and scalable, in that the gap between the columns can be adapted to between 1 and 100 µm. 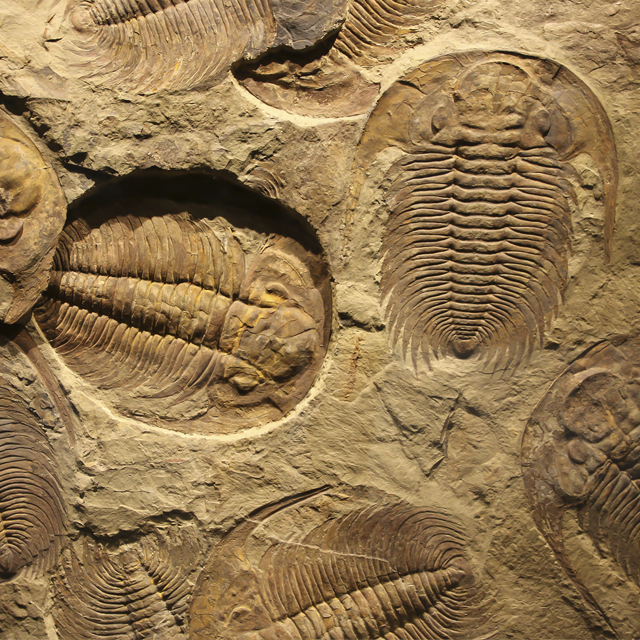 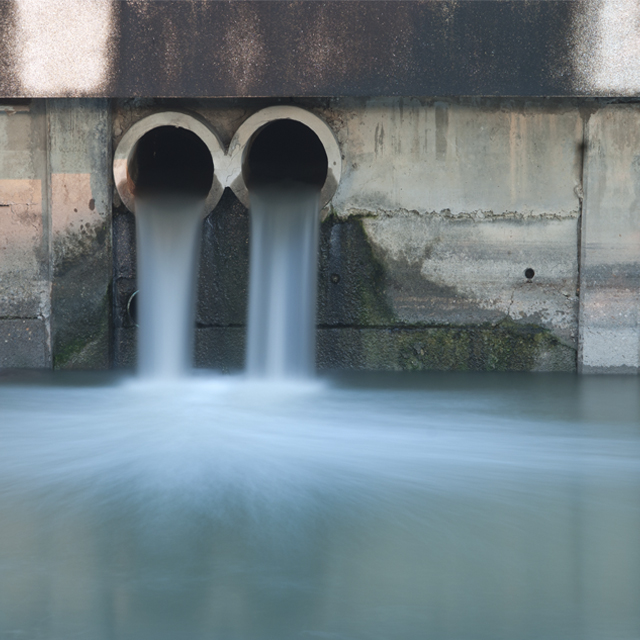 Testing in the field since 2011

A Norwegian company, Trilobite Microsystems, has been carrying out various projects using these silicon structures since 2011, coming up with designs to filter out particles as small as 2 µm. These can be used, for instance, to filter ballast water that ships dump in the sea, thus avoiding contaminating harbors with invasive species.

SINTEF and Trilobite Microsystems participate in NBRIX, a project financed by the Norwegian Research Council to develop applications using these structures for the decontamination of industrial water, the purification of drinking water, and the separation of blood cells in the health sector.

Incredibly enough, millions of years on, prehistoric nature is offering valuable solutions for the development of cutting-edge technologies.