Until clean energies such as solar, wind, or green hydrogen become mainstream, a policy of environmental damage mitigation is needed. This includes strategies such as using bacteria to clean up oil spills or carbon sequestration methods2 such as mineralization.

One of the latest additions to the catalog of methods for carbon sequestration is a new type of fabric developed by the University of North Carolina, which also produces a substance that we use daily. To do so, they have used basic materials such as cotton or an extract of crustaceans with very positive results since more than 80% of the CO2 generated is eliminated.

When the team of U.S. scientists sat down to develop this innovative carbon sequestration method, their initial approach was to create a passive technology that would not require energy. So they turned their attention to developing a filter that could be easily installed. The result of their research is a cotton textile with a unique feature: the use of carbonic anhydrase, an enzyme ubiquitous in living organisms that allows Carbon dioxide to be transported in the blood or photosynthesis to be carried out in plants. But what were the stages of the development process? 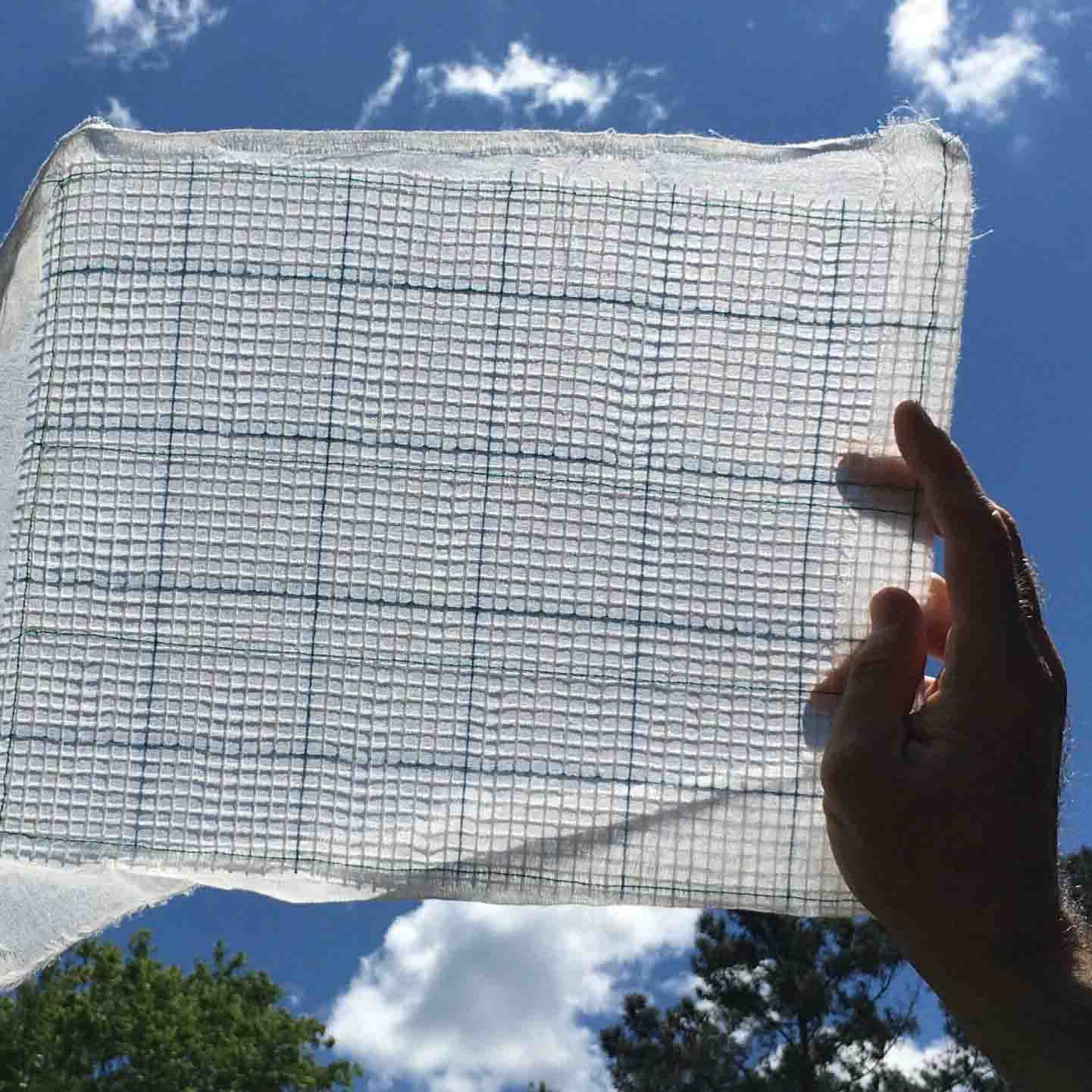 The results were quite encouraging, with a double filter removing up to 81.7% of the carbon dioxide at a flow rate of four liters per minute. The amount of water is far from a real industrial environment. In real-world conditions, the figures are over ten million liters per minute.

However, the University of Carolina scientists believe that their method for carbon sequestration is scalable and will have commercial applications in the fight against climate change. In addition, they found that the filters maintained their properties after five washing cycles.

Another issue to be resolved is recycling the water solution with which the gas is mixed once it has passed through the filter. The idea is that this part of the process does not require much energy either.

The developers of the new filter have described it as "wonderful." And, if it sounds familiar to you, maybe it is because you have already read some of our articles about it. We are talking about carbonic anhydrase. Numerous applications of this enzyme have been explored in recent years, many of them in medicine. However, one of the most striking is related to construction. 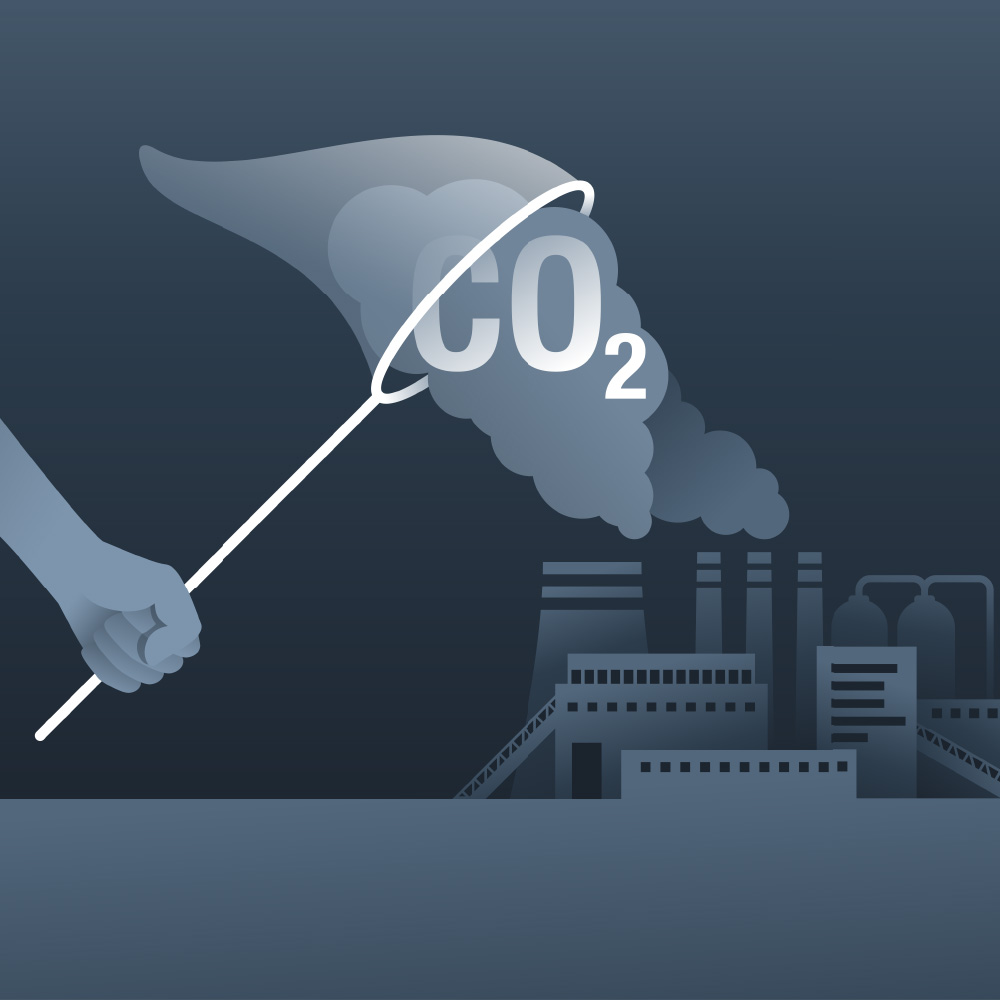 As noted in this article, its use is being investigated in new types of self-repairing bioconcrete, which also offers a new method for carbon sequestration. Anhydrase, being a catalyst that reacts in the presence of carbon dioxide and converts it into calcium carbonate (or bicarbonate), allows cracks in concrete to be sealed when the material is exposed to air and moisture. And it also removes carbon dioxide.

If you want to learn more about carbon sequestration methods to combat climate change, we recommend this article on artificial photosynthesis or this one on a prototype of tires with moss. Of course, you can also subscribe to our newsletter at the bottom of this page.