With his prolific literary output in science fiction, Isaac Asimov is remembered for his three laws of robotics. These specified the requirements for a fruitful coexistence between humans and robots: a robot shall not harm a human being by action or omission; a robot shall always obey human instructions; a robot shall avoid situations that harm it. Asimov, one of the pioneers of modern ecology, would perhaps have added one more today: a robot will do its best to take care of the environment. Will scientific and technological breakthroughs be the key to achieving this?

That has been the approach of the University of Leeds in the UK, which has carried out a process known as "horizon scanning," i.e., a type of scientific forecast, in this case, by interviewing a hundred scientists from around the world. The initial approach was to establish the goals and threats of robotics and autonomous systems (RAS) in fulfilling the UN Sustainable Development Goals (SDGs).

What SDGs will robotic and autonomous systems affect?

The survey of scientists, the results of which have been published in the journal Nature, indicates that 58% consider that autonomous tasks to transform natural and artificial environments could contribute to fulfilling the SDGs in their area of expertise. Examples mentioned by the specialists include crop production, aquaculture management, food processing and packaging, waste management, eradication of invasive species, and water management, among others. 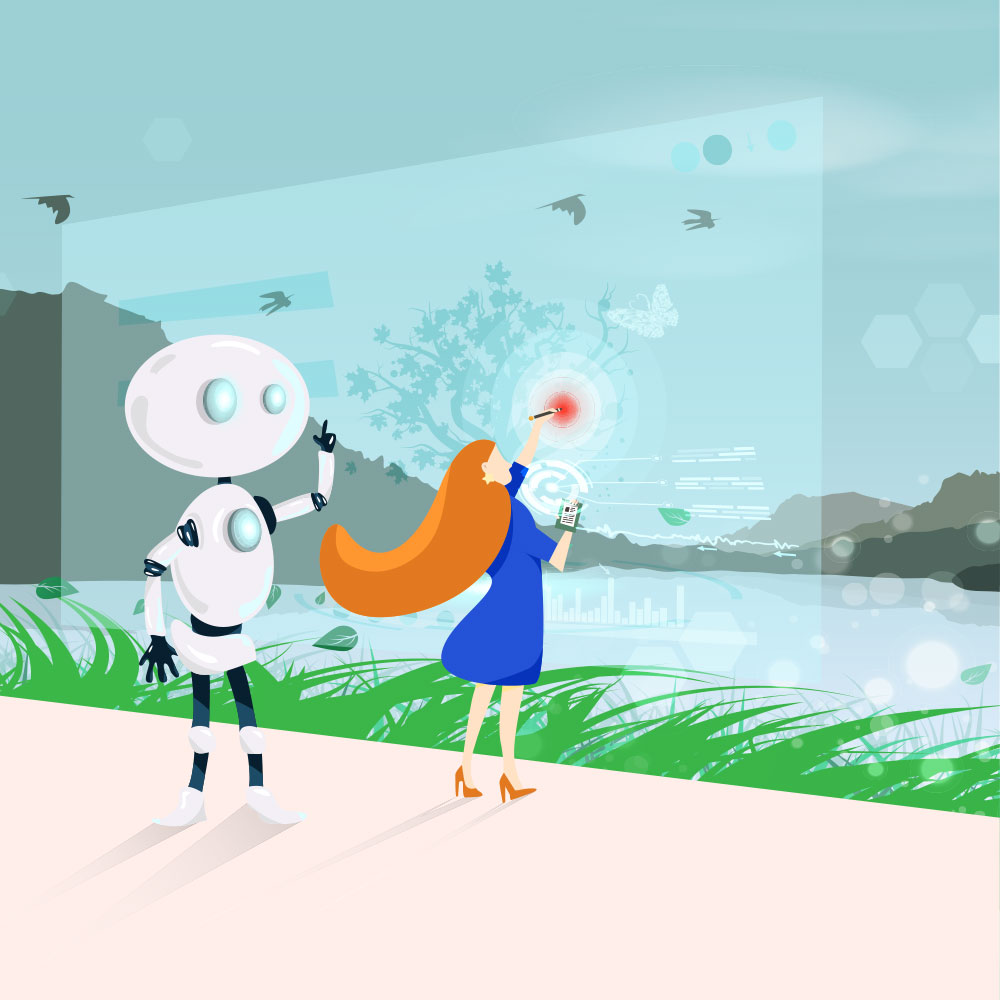 Seventy-eight percent of specialists believe that SARs will make a difference in monitoring and data collection to support decision-making with an impact on the SDGs. Aspects such as resource distribution, wildlife, water quality, or illegal fishing are mentioned here. In addition, it is believed that these systems will help the public sector to plan more effectively.

Along with other positive aspects, such as promoting innovation in the SDGs, the scientists also identified several threats. These include increasing inequality due to the lack of access to RAS, the rapid transformation of labor markets, and the impact on biodiversity. Thus, 51% believe that increasing inequality is one of the greatest threats. However, in general, no SDG is considered negatively affected by RAS, and there are seven SDGs for which three-quarters of respondents believe that the impact will be positive.

The remainder of the study focused on identifying ways to achieve a positive impact of RAS on the SDGs. The very act of introducing sustainability criteria in their development and implementation will be crucial, as is a collaboration among all stakeholders to minimize negative impacts.

Towards sustainable robotics in the real world

Beyond scientists' forecasts, fundamental advances are already being made in robotics applied to sustainability. Here are some of the most exciting ones: 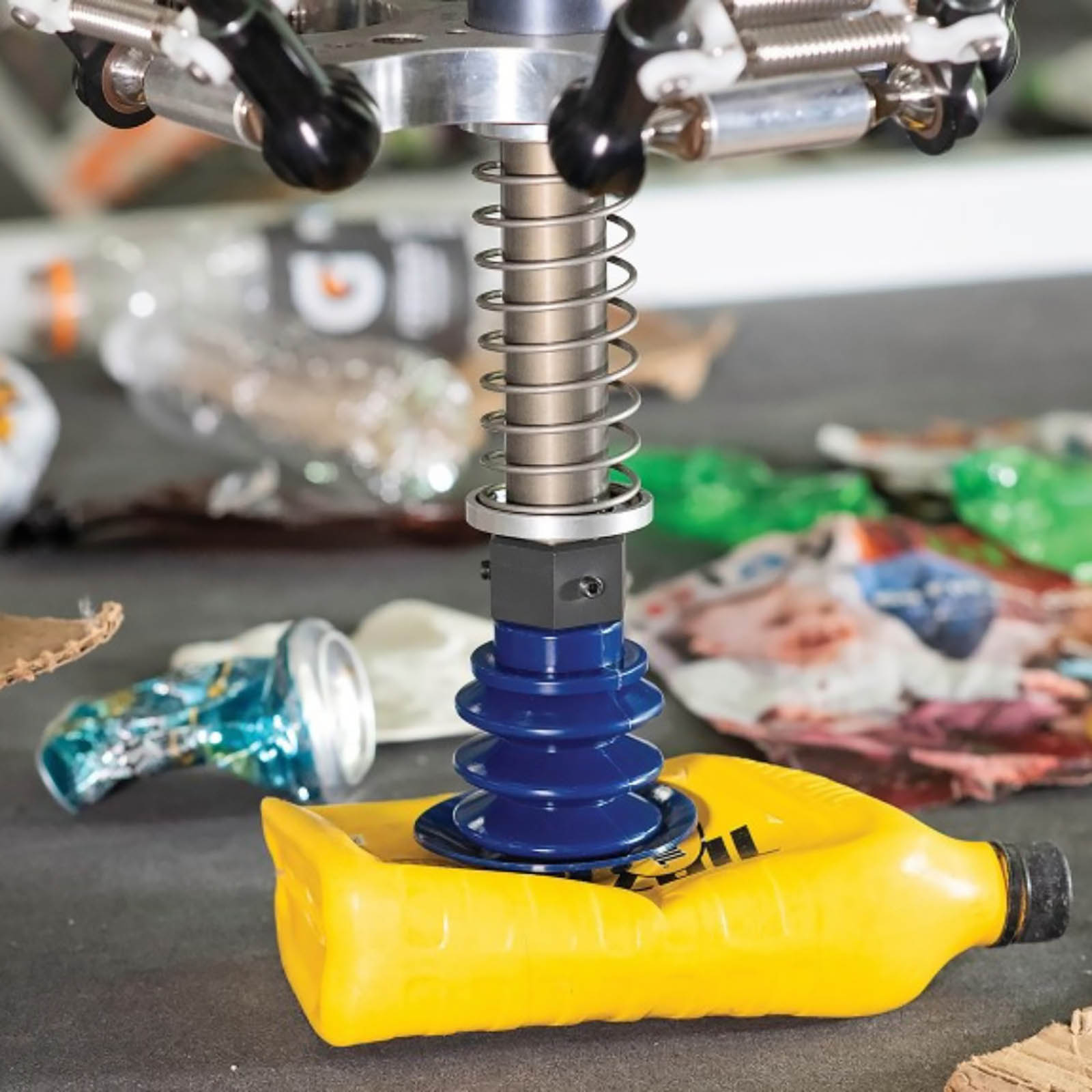 Robotics and artificial intelligence have a lot to say in the field of sustainability. Together with renewable energies, they are poised to be one of the cornerstones of a greener economy and a powerful tool for combating climate change.