Have you ever been late for a meeting and found yourself at a red light with no traffic or pedestrians in sight? Many urban solutions, such as lighting or traffic lights, have worked mechanically until now: turning on or changing color at fixed intervals, regardless of the circumstances. This has become a source of inefficiency, leading to illuminated streets with no pedestrians or traffic, or red lights at empty intersections. Now smart traffic lights, based on AI and big data, could help reverse the situation.

What are smart traffic lights?

A smart traffic light is a traffic control system that reacts to environmental conditions in real time. It is one of the elements of smart cities and, like other applications such as electricity supply or water management, it depends on two fundamental factors:

Smart traffic lights look set to become one of the cornerstones of sustainable mobility. Mainly, they will save time and fuel while reducing the environmental pollution in cities.

But what is the current situation of this technology? Well, it seems that significant progress is being made. One example is the work of Aston University in the UK. This is artificial intelligence software that, through machine learning, is capable of analyzing images from traffic cameras in real time and modifying the behavior of traffic lights. 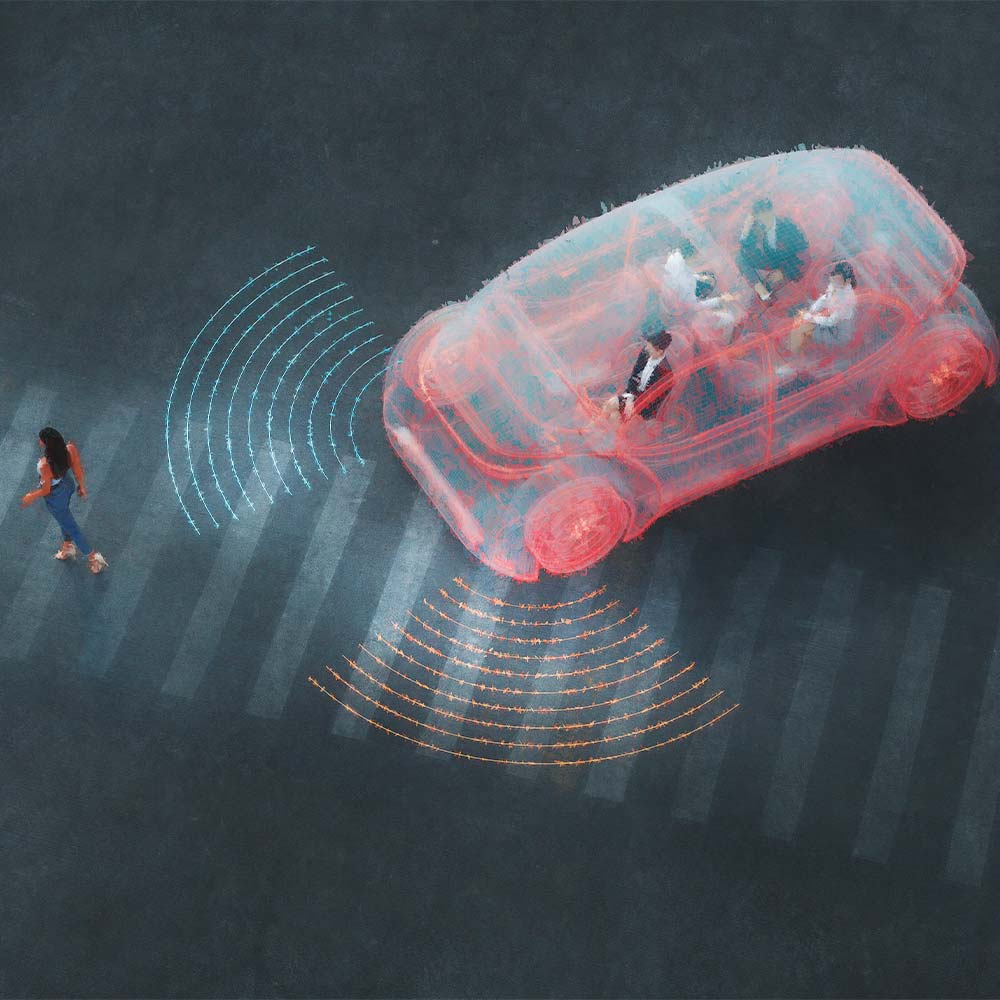 To achieve this, British researchers have created a photorealistic traffic simulator, codenamed Traffic 3D, where AI can be trained without endangering drivers. The simulator generates different traffic conditions, including rainy situations or accidents.

The reinforcement learning used by AI is a bit like human learning: a reward for getting it right, a penalty for mistakes. Thus, every time there are waiting times or a traffic jam, the system receives a penalty. In this way, the AI has been improving its performance and has already been successfully tested on an actual crossing. In this case, instead of obtaining the information from the simulator, it obtains it from the cameras located on site. The AI also adapts to new circumstances, such as an accident.

Until now, many smart traffic light control systems were based on magnetic induction loops. In other words, a wire crosses the roadway and records the number of passing cars. The program counts and reacts to this data. The new model, on the other hand, will allow a more agile and faster reaction, since it can monitor the traffic that is arriving at an intersection, not just the traffic that is passing through a specific point.

Although Aston University's software is one of the most advanced in this field, the implementation of smart traffic lights has been going on for years. Thus, in the US, AI-assisted traffic lights began to be implemented in 2018. An example of a city with this type of traffic lights would be Pittsburgh, which managed to reduce by 40% the time lost in traffic jams with 20% fewer emissions. And all this by using software that combines images from cameras, radars, radio frequency devices, and artificial intelligence.

Other cities in China, Malaysia, and India are implementing AI-based traffic management solutions. Some of them have been developed by Ali Baba, the e-commerce giant. However, traffic is not the only target of these management systems. In the UK, a company is already applying AI-based technology that monitors crosswalks and modulates smart traffic lights based on detected pedestrians and their potential behaviors—anticipating whether or not they will cross based on their movements.