Everything about the technology breakthroughs of driverless cars has become a thorny debate. When will they hit the roads? Are they viable? So-called "flying cars" are often considered part of that category - a yet to be fulfilled promise. However, UAMs, or urban air mobility vehicles, could become part of the new urban mobility before their ground-based self-driving counterparts. This article explains why and some of the leading technologies that are involved.

What is urban air mobility?

Urban Air Mobility is the term used to describe the new paradigm for air transport of vehicles and goods in our cities. The European Union's Aviation Safety Agency estimates that it will become a reality within three to five years. That is, by the middle of this decade.

This does not mean that we will witness swarms of flying vehicles overnight. However, they will start to be used to solve some of the mobility challenges in cities - pollution, traffic congestion, accidents, and others.

The vehicles most likely to play a leading role in urban air mobility are eVTOLs, i.e., electric vertical take-off and landing vehicles. As this is the convergence of cars and aircraft, large aviation companies such as Boeing and Airbus and car manufacturers are currently developing commercial models.

Futuristic visions are useless if they do not respond to real problems. The new generation of flying vehicles for cities or eVTOLs will be sustainable, user-centric, and self-piloted or equipped with simple controls.

Currently, flying a helicopter or airplane requires complex certifications beyond the average citizen's reach. eVTOLs will seek to democratize flight with electronic control technologies such as fly-by-wire systems to simplify their operation. 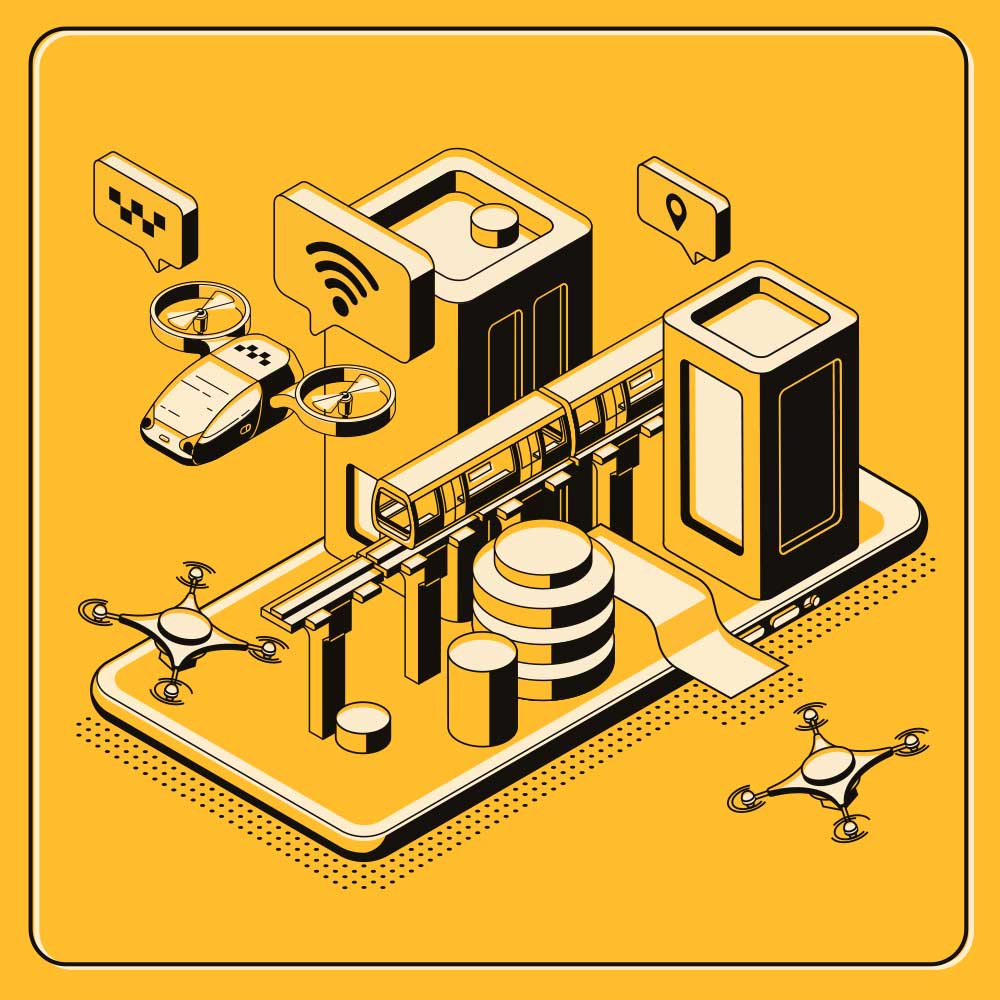 Autonomous eVTOLs will likely appear sooner than self-driving cars since there are fewer obstacles in the air, such as pedestrians, traffic signs, etc. Besides solving the physical challenges of aerial navigation, the critical issue will be the existence of communication protocols between vehicles that allow traffic control and collision avoidance. In other words, an ecosystem that prevents a Wild West in the skies.

As noted, the leading aircraft and car manufacturers are already at work and, in the coming years, we will see their proposals. There are dozens of companies developing their vehicles. In some cases, these are prototypes that have barely passed the computer graphics stage, while others are much more advanced. Here are some of the most relevant ones: 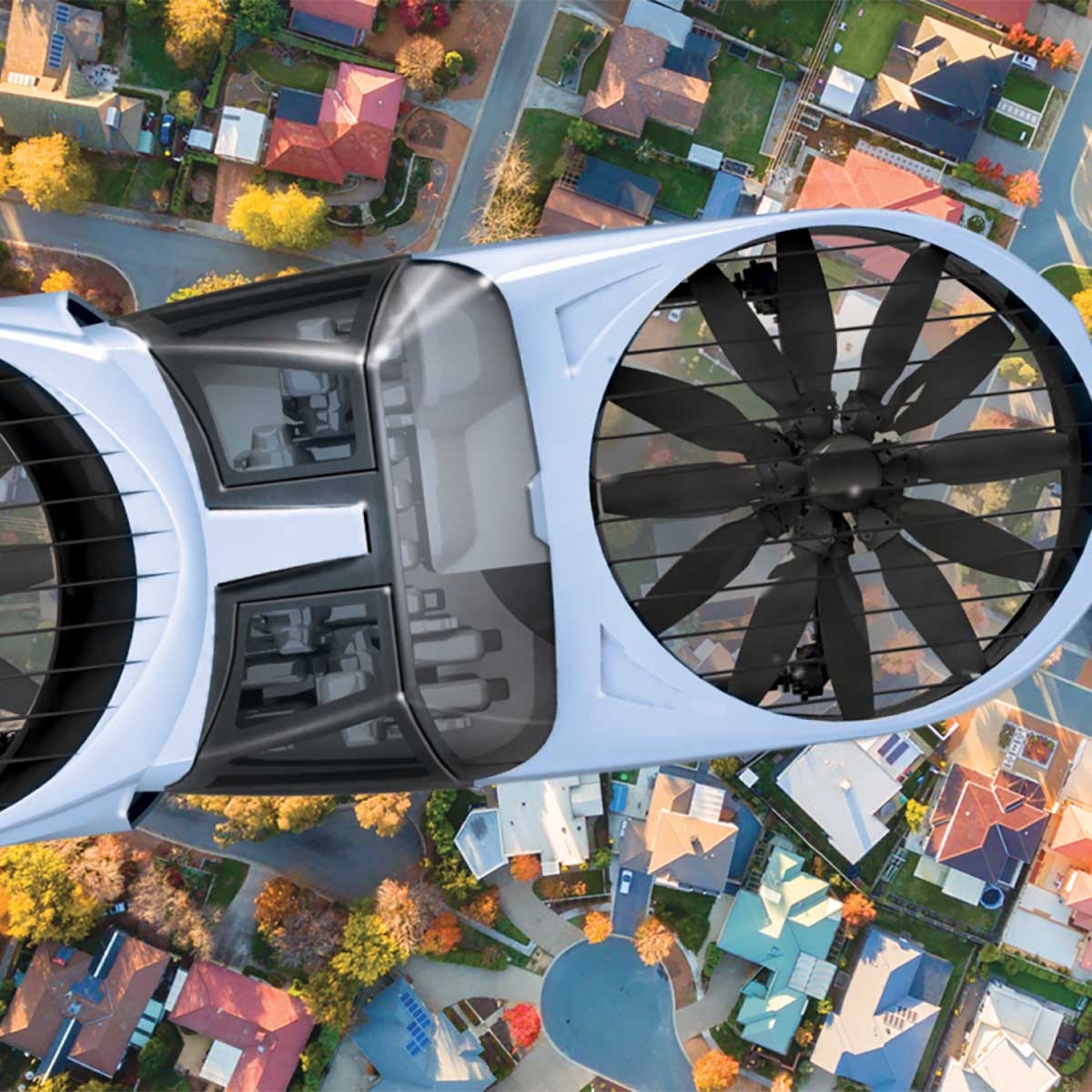 Urban air mobility is likely to move away from the current vehicle ownership model and have more to do with car sharing, which is already being implemented at ground level in large cities. For the time being, the following applications are on the horizon:

Urban aerial mobility could be one of the critical elements of smart cities, but it still faces many challenges, especially in terms of autonomy and safety. By mid-decade, we will know whether we will have to continue to wait for it to materialize or whether its time has finally arrived.