Wearable technology, also known as wearables, is part of the paradigm shift that involves the miniaturization of devices with computing power – from computers that took up entire rooms to the smartwatches that now swarm our wrists and, soon, the mixed reality glasses that will produce new ways of interacting with the world. One of the areas where it promises to have the most significant impact is in the field of disabilities, as proved by a new prototype from the U.S. Georgia Tech School of Electrical and Computer Engineering.

What is wearable technology??

Wearable refers to a range of electronic devices, usually with computing capabilities, that amplify users' capabilities or allow them to monitor and process their vital signs. For example, a fitness wristband that records heart rate or step count would be considered wearable technology. Even if carried around, a tablet will not fall into the wearable category.

While there are many types of wearables, they usually meet all or almost all of these requirements: 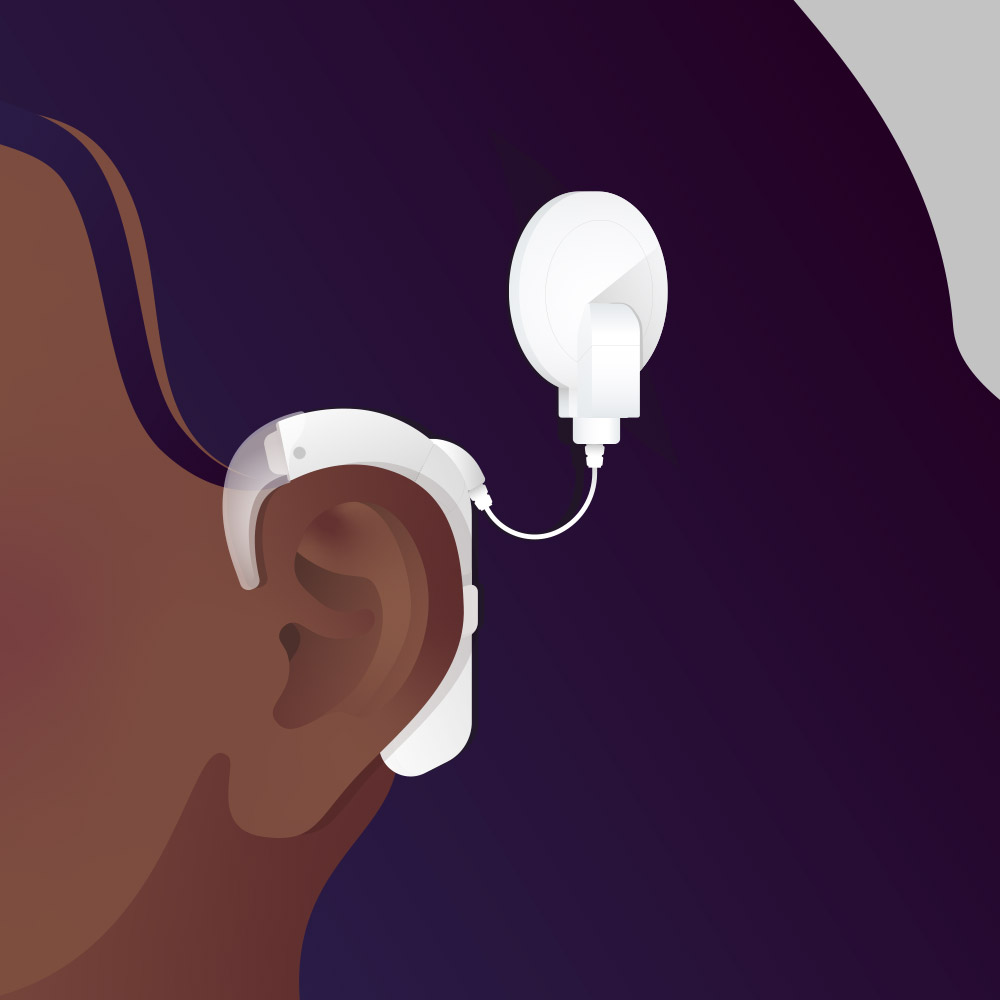 Wearables for people with disabilities: the MagTrack prototype

Looking at the above characteristics, we can see that wearable technology is particularly appropriate for disabilities. The fact that, for example, a person in a wheelchair can wear one of these devices in a non-intrusive way and with interaction possibilities makes it an excellent candidate as assistive technology. The MagTrack case study confirms this.

The MagTrack study has made it possible to test a prototype of wearable technology adapted to people with quadriplegia. Conducted as a collaboration between Brooks Rehabilitation Center and Georgia Tech in the USA, the MagTrack study has enabled testing a prototype wearable technology adapted to people with quadriplegia. The result of this collaboration between doctors, physiotherapists, and engineers gives hope to wheelchair users. For them, mobility technologies are far more crucial than for anyone else. 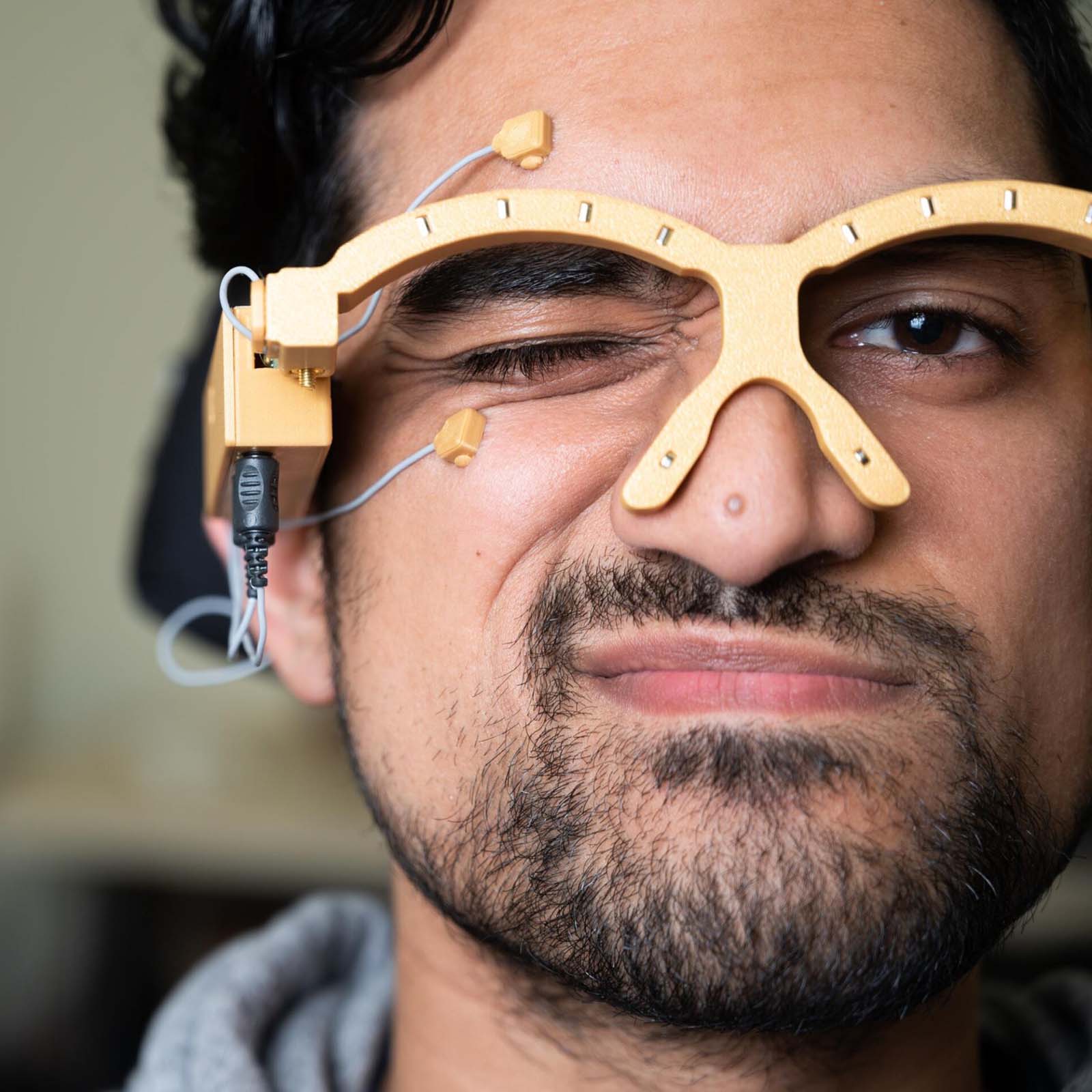 The study, published in the journal IEEE Transactions on Biomedical Engineering, was conducted with seventeen volunteers who tested the MagTrack HTC (head-tongue controller). The users wore a goggle-like device with sensors that detected facial and head movements. This was complemented by a tracker temporarily attached to the tongue with a biocompatible adhesive.

Subsequently, data processing and machine learning systems were used to interpret the signals and assign them to commands. This last aspect gives the system great versatility, as each user can customize the platform according to their needs, whether it is to control their electric wheelchair or move the cursor on a screen.

Following the study, the prototype was improved so that users could automatically switch between controlling their wheelchair and various electronic devices. The next step will be to take it out of the lab and start testing it in the homes of people with tetraplegia.

Other examples of wearable technology

Of course, wearable technology has many other applications. These are some of the areas where the most remarkable advances are being made:

In addition to developing these wearable technology applications, which rely heavily on technological miniaturization capabilities, new avenues are being explored to power these devices during everyday use, as you can read in this article.