Cell phone manufacturers began launching their first 5G handsets in 2019 when these networks were still a rare sighting. Today, there is already a wide range of phones that can use this technology, with its networks covering numerous cities. The high transmission speed and low latency of 5G are already being felt in 4K streaming and augmented reality applications. Still, much more significant changes are afoot than enjoying the latest show on the phone screen.

What will you find in this article? 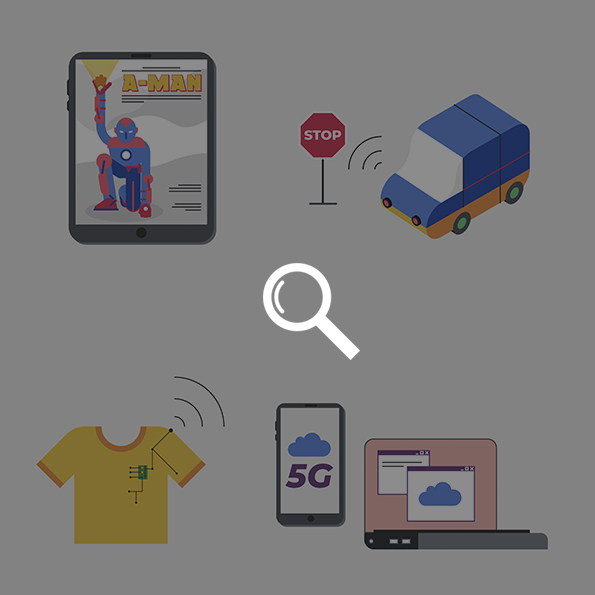 5G is the fifth generation of mobile connectivity. It's been a long time since the arrival of LTE, what we know as 4G networks, which in countries like Canada rolled out in 2011. However, what we experienced then is nothing compared to the possibilities that this new generation of wireless connectivity, built on the foundations of the previous one, brings with it.

What's the difference with 4G

The main differences concerning 4G include the following:

Some specific data can help to clear up things. The average speed of 4G LTE had so far ranged between 12 and 30 Mbps. In practice, this transfer speed makes it possible to listen to streaming songs without interruption or surf the Internet with little delay. 5G can achieve theoretical download speeds of up to 20Gbps, i.e., between 100 and 1000 times faster. Thus, for example, it is possible to download an HD movie in a few seconds. 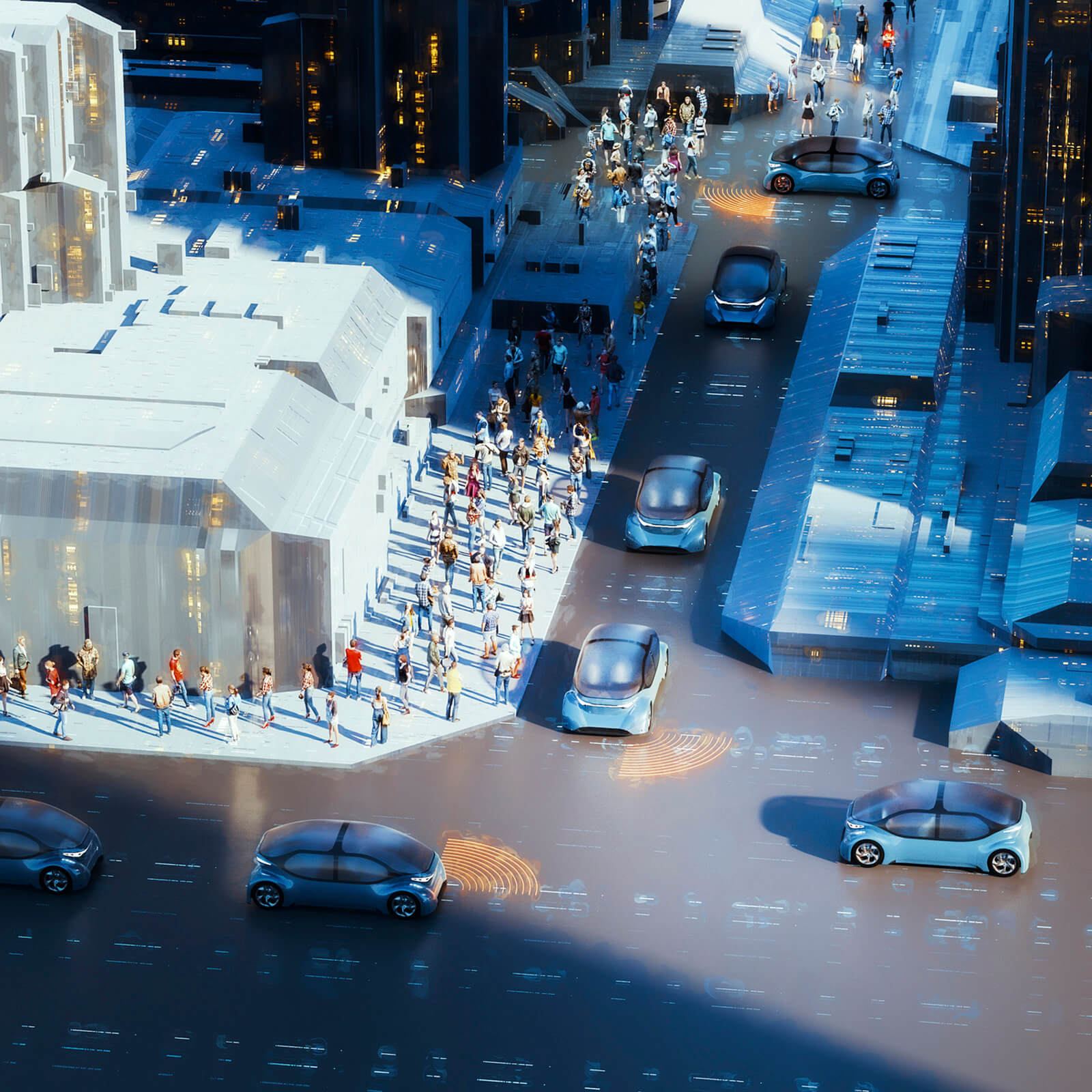 This speed is coupled with an enormous data transmission capacity of 10Tbps per square kilometer and a density of 1 million nodes per square kilometer. In addition, as mentioned above, connection latency is expected to decrease from 50 milliseconds to 1 millisecond. In other words, the speed of response to instructions from sensors or control devices will be practically instantaneous.

In short, 5G technology means a reduction in communication delays, an increase in the information transfer rate, improved coverage, and the possibility of millions of devices being connected simultaneously. This is precisely one of the critical points that shows the potential of 5G beyond smartphones.

Is 5G the missing piece in connected cities?

Thanks to this speed and connection quality improvement, the 5G network fully brings us into the "connected everything" or the Internet of Things era. It allows us to create a true ecosystem that transcends smartphones and can be the missing piece of the puzzle to develop hyper-connected smart cities.

Thus, 5G will be the key to connect millions of devices simultaneously in densely populated areas. In addition, it will allow many of these devices to communicate with each other. Like the smartphone with the garage door of our house or the alarm clock with the coffee maker, ready to welcome us with freshly brewed coffee. But there is much more.

Applications of 5G to our daily lives:

If we talk about latency, voice calls over data or video calls, such as Skype, are the great beneficiaries, as they do not suffer delays or cuts. The same goes for mobile connections: with 5G, you can stream a movie while traveling by train with the same quality as if you were on the couch at home. 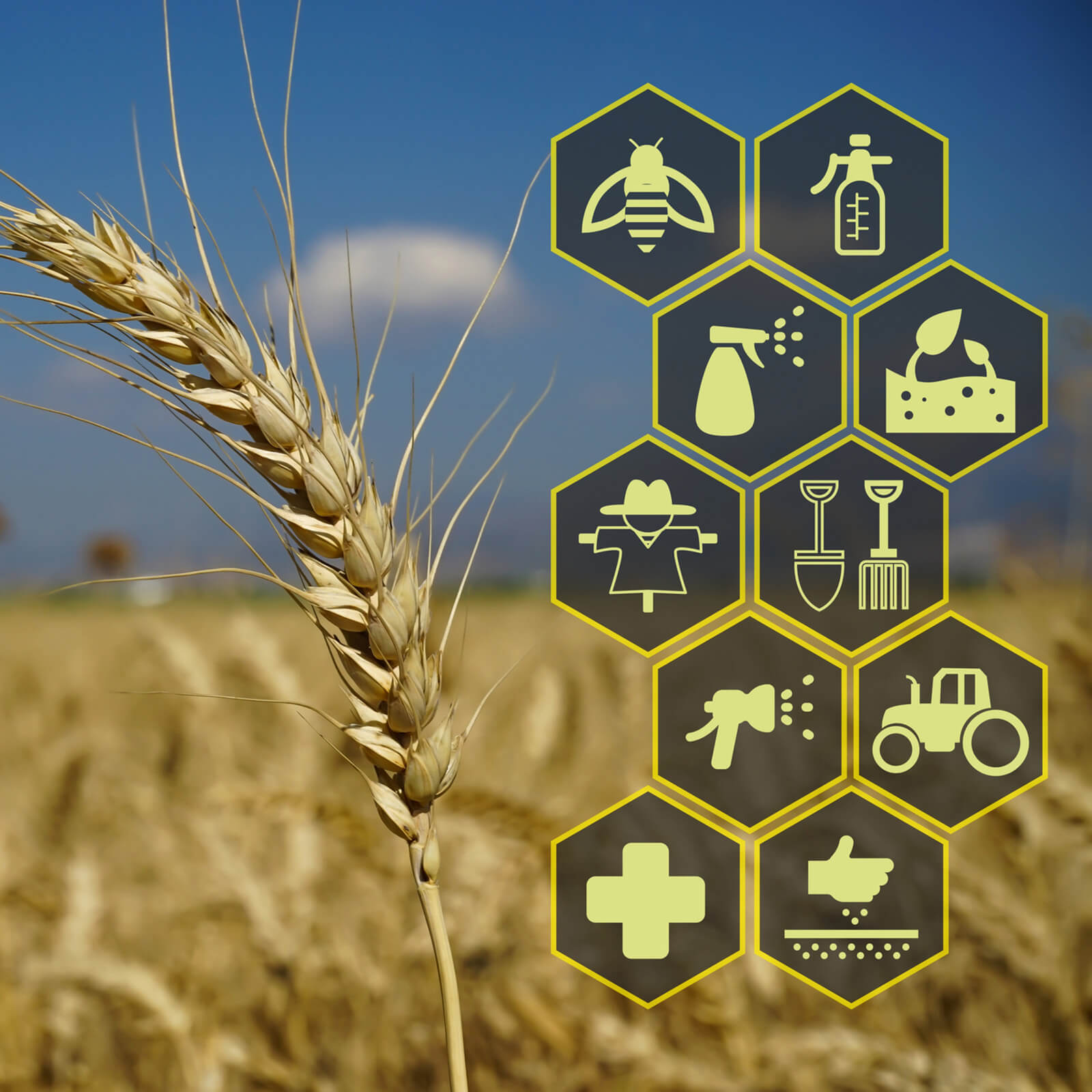 Nor will the medical field be left out of the innovations promised by this new standard. There is already talk of how 5G networks could make wireless medical care or even remote surgery a reality.

Vehicles will also benefit from this advanced connectivity. Thanks to 5G, Car2Car connections will become increasingly efficient and secure, so sending information from one car to another about traffic conditions or accidents could occur in real-time. This functionality will be doubly important in the case of autonomous vehicles.

The same goes for 360° virtual reality, which will probably take advantage of reduced latency and the ability to transmit information to create virtual environments without high-powered equipment, as the computing will be carried out in the cloud.

In a nutshell, these are some of the present (and future) applications of 5G beyond mobile:

If you want to learn more about this technology and its applications, click here.