Chances are you grew up thinking that the spines on cacti were meant to protect them from predators. However, this is more of a widespread myth. Their main function is to retain the plant's water and protect it from solar radiation. In fact, in milder climates many cacti are spineless. Thus, the spines break the airflow around the plant to prevent evaporation, draw water from the ambient humidity, and change their orientation to protect the plant from intense sunlight.

Having cleared up this misunderstanding, let's move on to the technology developed by Julia R. Greer, director of the Kavli Nanoscience Institute. It is a membrane capable of evaporating and purifying water during the day and capturing it at night. And all thanks to a bio-inspired or biomimetic design based on cactus spines.

Pulling water out of thin air

We have talked about atmospheric water capture systems before. It is a matter of taking advantage of the condensation of ambient humidity. In the case of the new nanomaterial, it uses a series of microstructures that, when viewed under a microscope, look like Christmas trees. These "micro-trees," as she has dubbed them, are hydrophilic structures that attract microscopic droplets of water. The design allows these droplets to flow downward and coalesce into larger ones. The basic material is a composite called PVA/PPy, which is a flexible and non-toxic hydrogel. 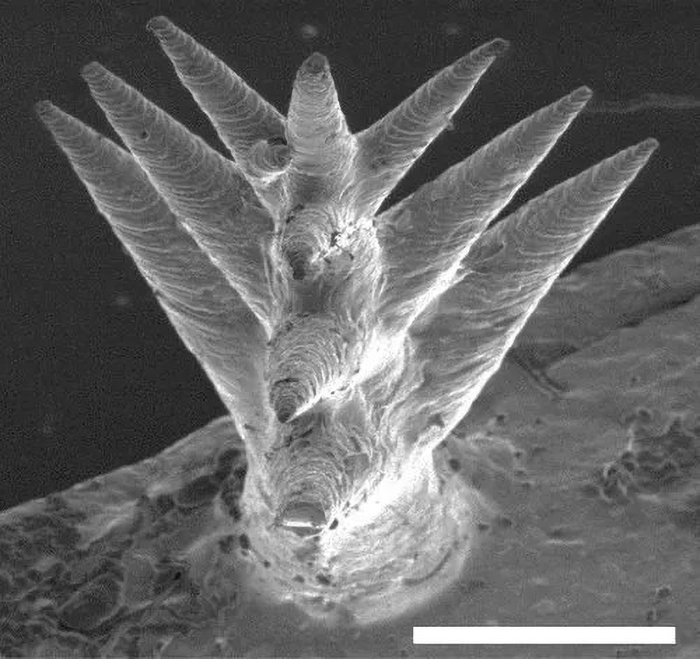 Initially inspired by the morphology of cactus spines, Dr. Greer refined the density of the structures together with other researchers. They used a computer modeling system to find the optimal size, shape, and distribution of these nanoforests. The tests, carried out at night with samples of the material measuring between 55 and 125 square centimeters, succeeded in capturing up to 35 mm of water from ambient humidity.

However, this innovative technology does not only capture atmospheric water. Dr. Greer has managed to integrate another functionality into the same device. As is known, another technique to obtain fresh water is through solar evaporation as you can read here. Thus, the developers of this technology have printed the hydrogel on a thin membrane that is placed with a transparent cover.

Throughout the day, the membrane absorbs solar heat and heats the water until it evaporates. The evaporated water then condenses on the top cover. At night, the transparent cover is removed, exposing the hydrogel.  This system has allowed them to collect up to 125 mm of water from solar vapor.

The results have been published in Nature Communications under the title All-day Fresh Water Harvesting by Microstructured Hydrogel Membranes. 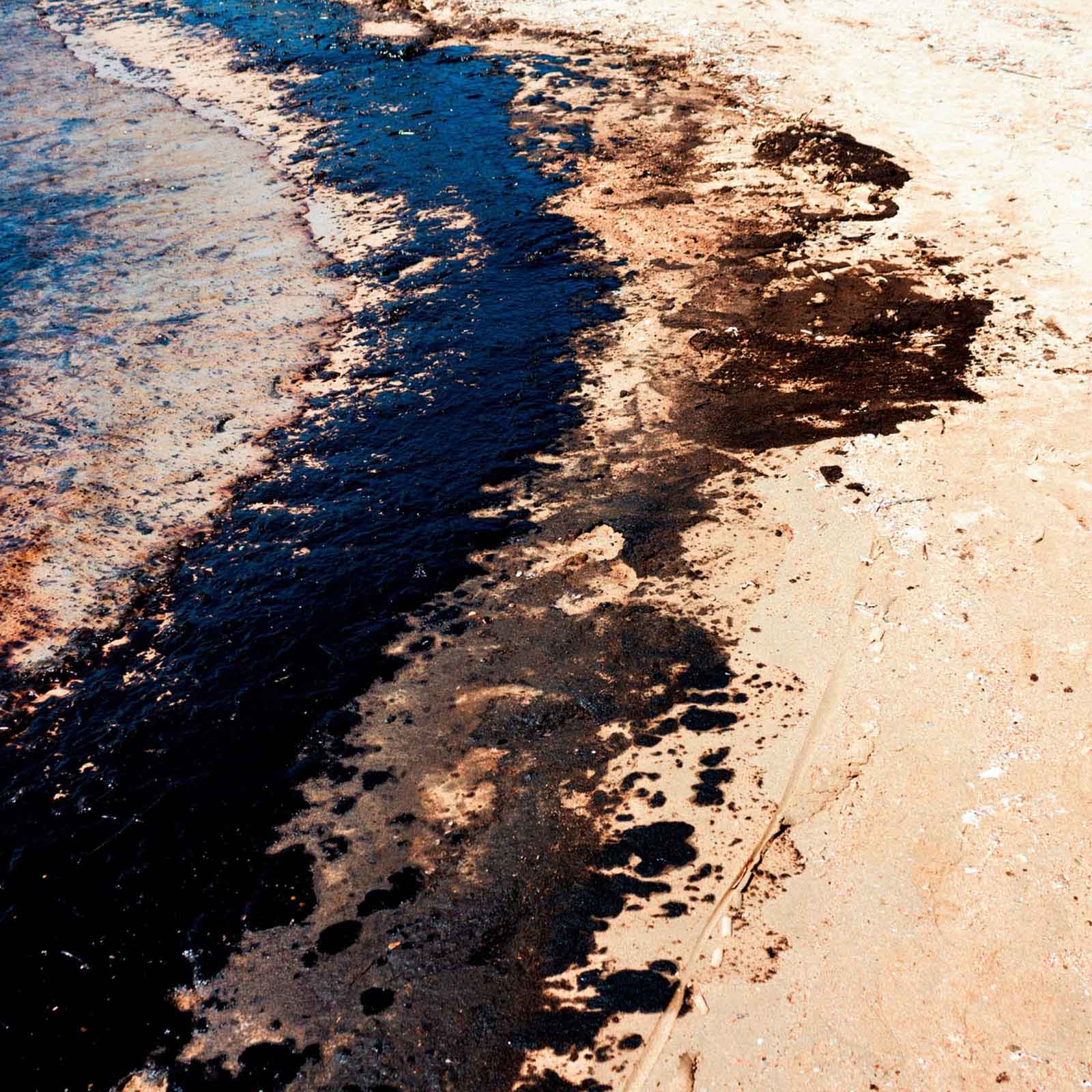 Atmospheric water condensation is not the only idea that cacti have inspired. A few years ago, a group of Chinese researchers used the structure of their spines for another purpose. In this case, they designed thin copper needles with a conical shape, capable of separating oil droplets from water. The principle is similar, although in this case, it involves transporting micro-droplets of oil to the base of a membrane.

This technological project has several similarities with that of Dr. Greer. Firstly, the scientists were inspired by the way the Opuntia microdasys cactus "harvests" water from the air. Secondly, they also published the results of this bioinspired design in Nature Communications.

These technologies derived from cactus structures are yet another example of biomimetics. This discipline has given birth to numerous inventions, from the bullet train that mimics the kingfisher's beak to desalination systems based on the behavior of roots or the ultrahard cement that mimics the exoskeletons of crustaceans and beetles.