In the water cycle, waste disposal is one of the major sustainability challenges. Various technologies already exist to treat wastewater and even to obtain fertilizers. In the field of wastewater treatment plants, technically known as WWTPs, one of the most challenging problems is the presence of heavy metals. In addition to the string of existing systems, including adsorption technologies, membranes, ion exchange, and even cryogels, nanorobotic technology could offer an innovative solution.

In this article, we will cover some examples of nanorobotics in the aquatic environment:

At the University of Chemistry and Technology in Prague, they research new ways to clean wastewater of toxic substances such as arsenic. To that end, they have resorted to one of the latest and most surprising nanorobotics applications. It involves using robots just two hundred nanometers wide that can comb through sewage without the need for propulsion systems.

The key lies in magnetic fields that have allowed the researchers to control their movement by incorporating iron oxide particles. In addition, they have used a polymer that operates as "hands" to collect pollutants. Finally, they have used hydrogen and oxygen atoms that attach themselves to the toxic components in the water.

These new nanorobots remain dispersed in water at low temperatures of 5o C but tend to clump together when the water is heated to 25o C. As they cluster in this way, they trap the toxic components suspended in the water. A magnet is enough to remove them and the pollutants from the aquatic environment.

Thanks to this technique, in tests carried out in the laboratories of the University of Prague, 65.2% of the arsenic in the water was removed within 100 minutes. 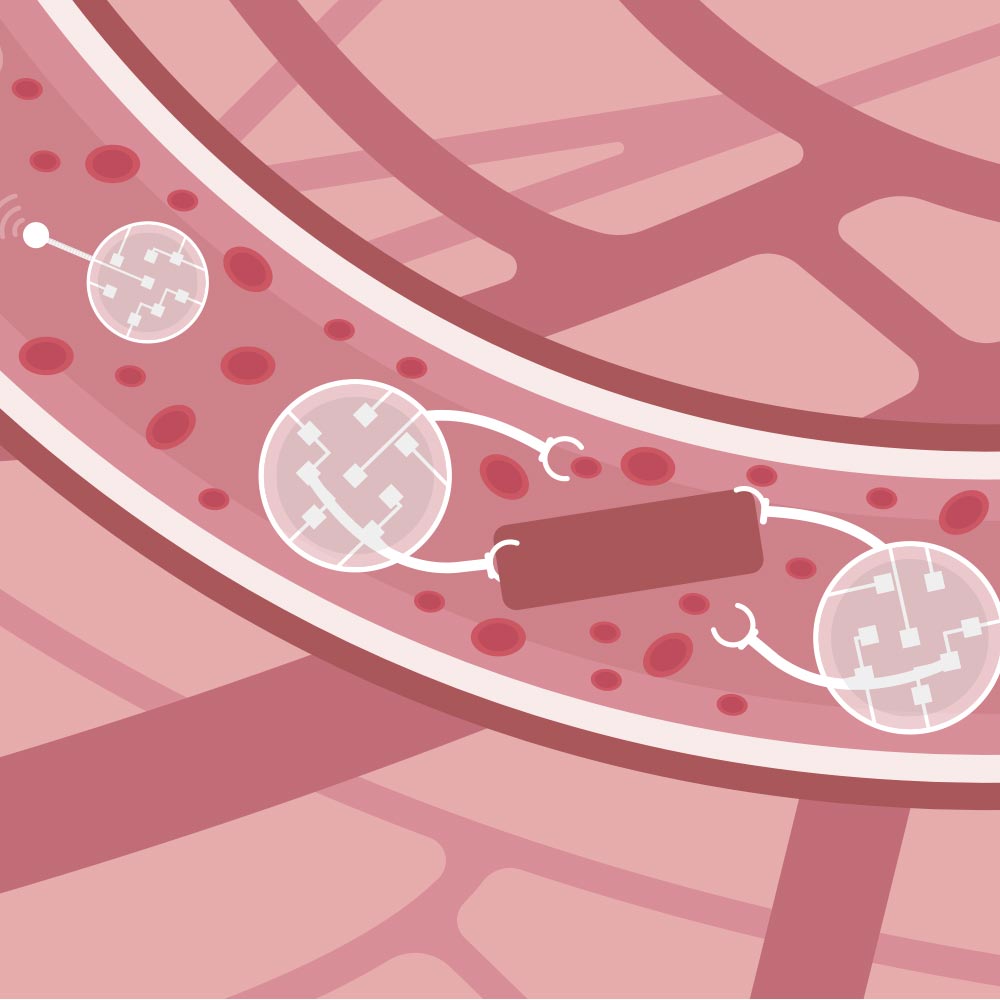 The scientists behind this innovative technique point out that nanorobots can designed to collect other chemical particles to clean the water of pollutants. The team is confident that this new technology will enable cleaning wastewater on a large scale as one of the latest applications of nanorobotics.

A nanorobot against cancer

In addition to water pollution, the human body is another area of work for nanorobotics. In this sense, detecting and treating diseases could have a powerful ally in this technology. An example of this is the device barely one millimeter in diameter that has been developed by a laboratory in Los Angeles, USA.

This nanorobot is designed to be injected into human tissues to reach areas affected by tumor cells and apply chemotherapy in a highly focused manner. Called "bionauts," these nanorobots are guided by magnetic fields to the affected area. Thus, brain tumors or tumors located in areas such as the spinal cord can be treated without risk to the patient. 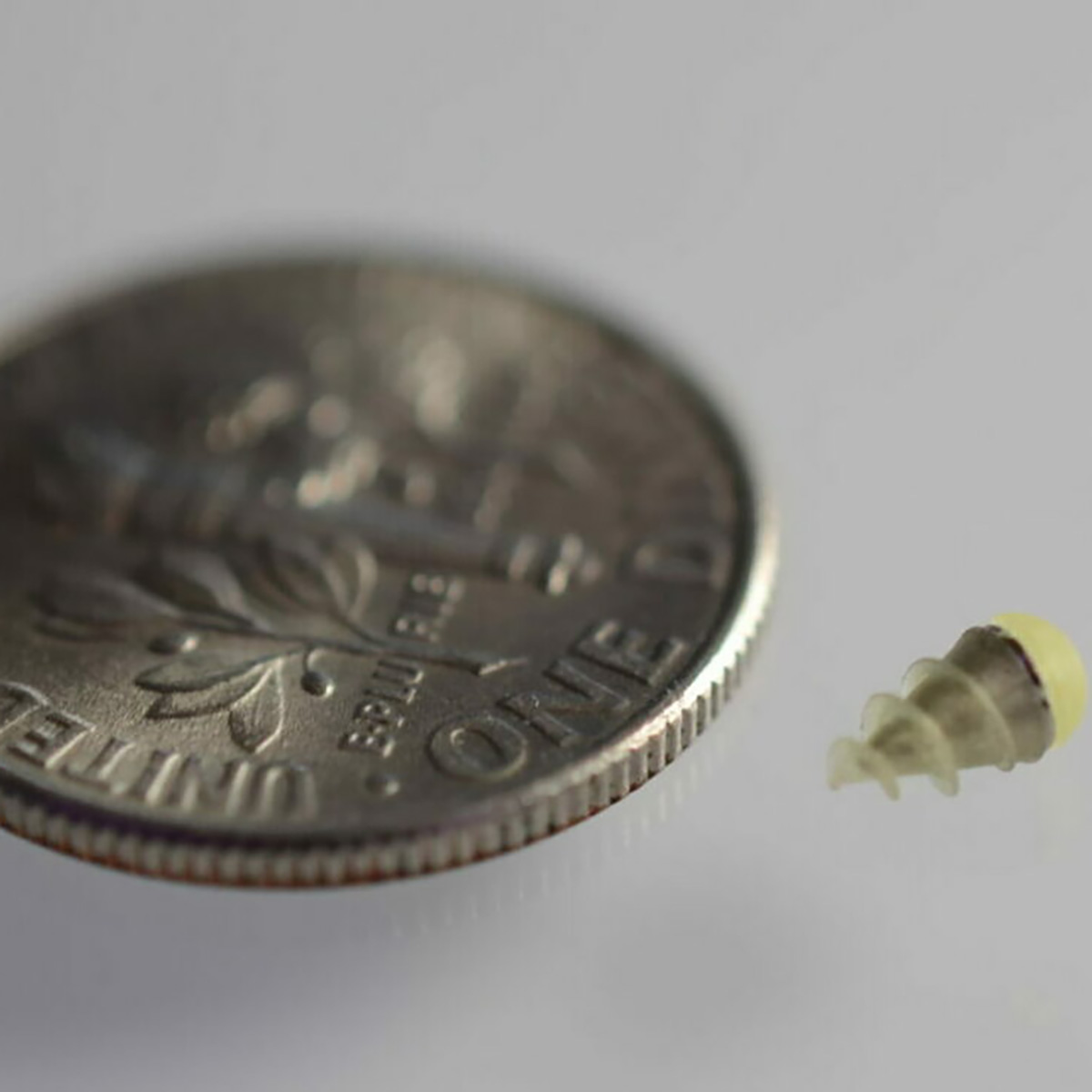 In addition to releasing cancer-fighting drugs, this nanorobot can also make incisions in small clusters of cells or cysts.

Biohybrid devices, another application of nanorobotics

Along the lines of nanorobots applied to treat diseases, there is an even more avant-garde technology. As reported in the scientific publication Cyborg and Bionic Systems, this is the use of nanorobotics with biological components, i.e., the intersection between technology and biology.

This new generation of nanorobots, called biohybrids, uses a synthetic part as a container carrying a biological element. One of the applications of nanorobotics in this field would be using a clotting agent such as thrombin that is transported to a tumor cell to stop bleeding.

This is one of the most experimental fields of nanorobotics. However, it is expected that, in the coming years, advances in miniaturization will make it possible to overcome the obstacles to its development and application in healthcare.