It may be a small briefcase for one person, but it could become a major desalination leap for mankind. It is the outcome of a decade of research by a group of MIT researchers and brings together several novel technologies in a pioneering miniature format. In addition to its portability, it offers several advantages, such as the absence of filters and its low energy consumption. Will it be the first step towards pocket-sized and, above all, sustainable desalination?

In this article you can read about: 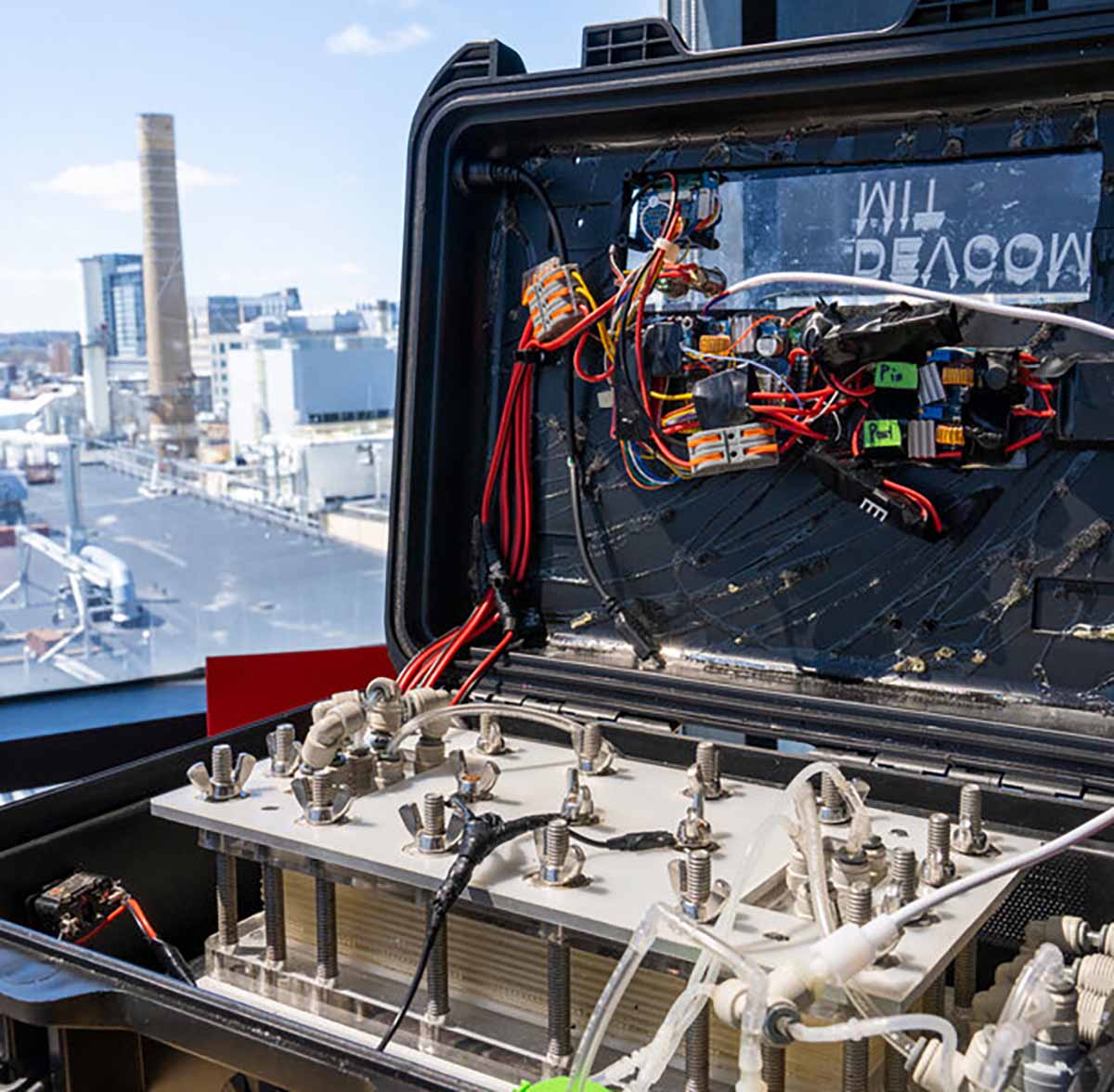 The innovative MIT device weighs less than twenty pounds but meets the World Health Organization's drinking water standards by reducing solid particles in water to less than one-tenth. The first version of the desalination case can make up to 0.3 liters of water drinkable per hour with just twenty watts of energy. Additionally, it is designed so anyone without technical knowledge can use it in minutes.

All the user has to do is press a button and once the particles in the water have been reduced to safe levels, they will receive a notification. In fact, the researchers have created a mobile app that allows the unit to be controlled wirelessly and obtain real-time information on water salinity and energy consumption. Regarding the latter, the team claims that the machine has the energy consumption of a cell phone charger. But how did they achieve this?

ICP essentially dispenses with filters and relies on membranes to which an electric field is applied. These membranes are placed above and below a stream of water so that they repel positively or negatively charged particles as they pass through. These particles include salt molecules, bacteria, and viruses, among others. The particles are then transferred to the second stream of water expelled from the circuit. This entire process can be carried out with a low-pressure pump.

However, the ICP does not remove all salt ions, so a second electrodialysis process is required to remove them completely. Both modules can be integrated into a unit small enough to fit into a briefcase. 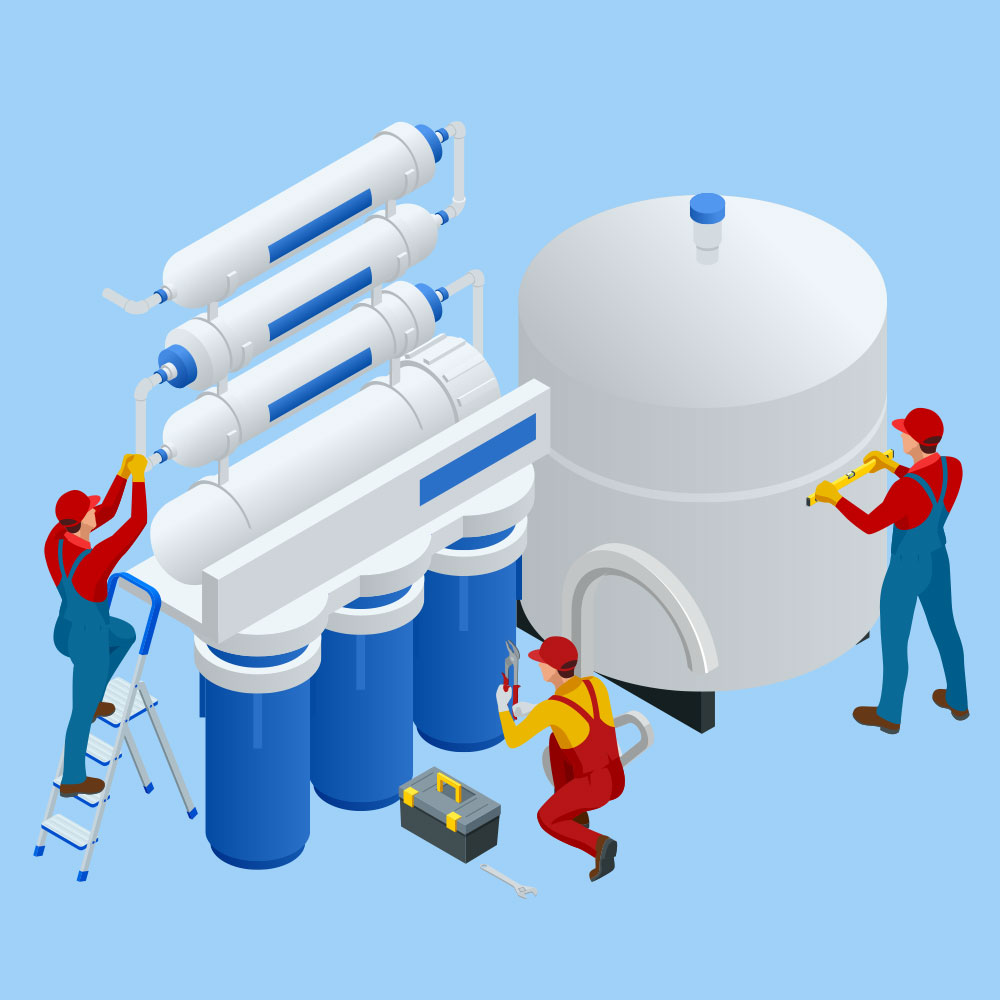 The absence of filters reduces maintenance and cleaning requirements so that the unit can remain operational for a longer period without needing servicing or replacement. In addition, a small solar panel can power both the low-pressure pump and the ICP and electrodialysis modules. All this allows the equipment to be fully portable and can be used in remote areas without regular access to electricity or in humanitarian catastrophe situations. In short, to improve people's lives.

After integrating the said technologies and conducting various laboratory tests, the researchers went out into the real world to test their portable desalination unit. The first test took place at Carston Beach in the U.S. city of Boston. There, they placed the feeding tube into the seawater, filling a glass of clean drinking water within half an hour.

The researchers themselves were surprised that it worked the first time. The goal now is to improve the efficiency and performance of the technology, reduce the cost of materials and transfer all this to a company that can commercialize the water purification case. MIT's portable desalination unit will also have to process water with high turbidity levels without contamination impairing its functionality. If you want to know more about this technology, here is a video from the developers.