Probably, when Roy Tomlison sent himself a message in 1971, he did not suspect that he was kicking off one of the greatest revolutions for humankind. The text, a simple salad of random letters, was the first e-mail in history. Who knows if the document that Satoshi Nakamoto published in 2008 about bitcoin and blockchain technology will receive the same consideration in a few years. Everything points to the fact that blockchain will strongly impact our lives, with applications such as the smart city.

And it is no small thing: according to a report by Businesswire, it expects the smart city market to exceed two trillion dollars by 2024, with an annual growth of 24%. These figures include digitizing the energy sector, health, and security.

In this article, you will find

What is the smart city?

First, let's clarify some basic concepts. The smart city combines new technologies around digitalization and sustainability that include decentralized systems, IoT-based sensor networks, application of big data and artificial intelligence to urban management, and the interconnection of all elements.

This ranges from electric meters and solar panels to self-driving cars and shared vehicles, traffic signals, or smart homes, all connected via high-speed wireless Internet such as 5G networks. What, then, are the specific technologies that will define the smart city? Well, these would be some concrete examples:

But does such a city already exist? Although the smart city is a process rather than a concrete reality, there are examples of cities moving in that direction. For example, Copenhagen, the capital of Denmark, has set out to become carbon positive by 2025.

This goal will be achieved utilizing a smart grid powered by renewable energy and by using big data to improve the efficiency of public buildings, reducing water and energy consumption by 25%. The city is also equipped with sensors in its sewage system and waste containers, while its buses have GPS tracking systems. 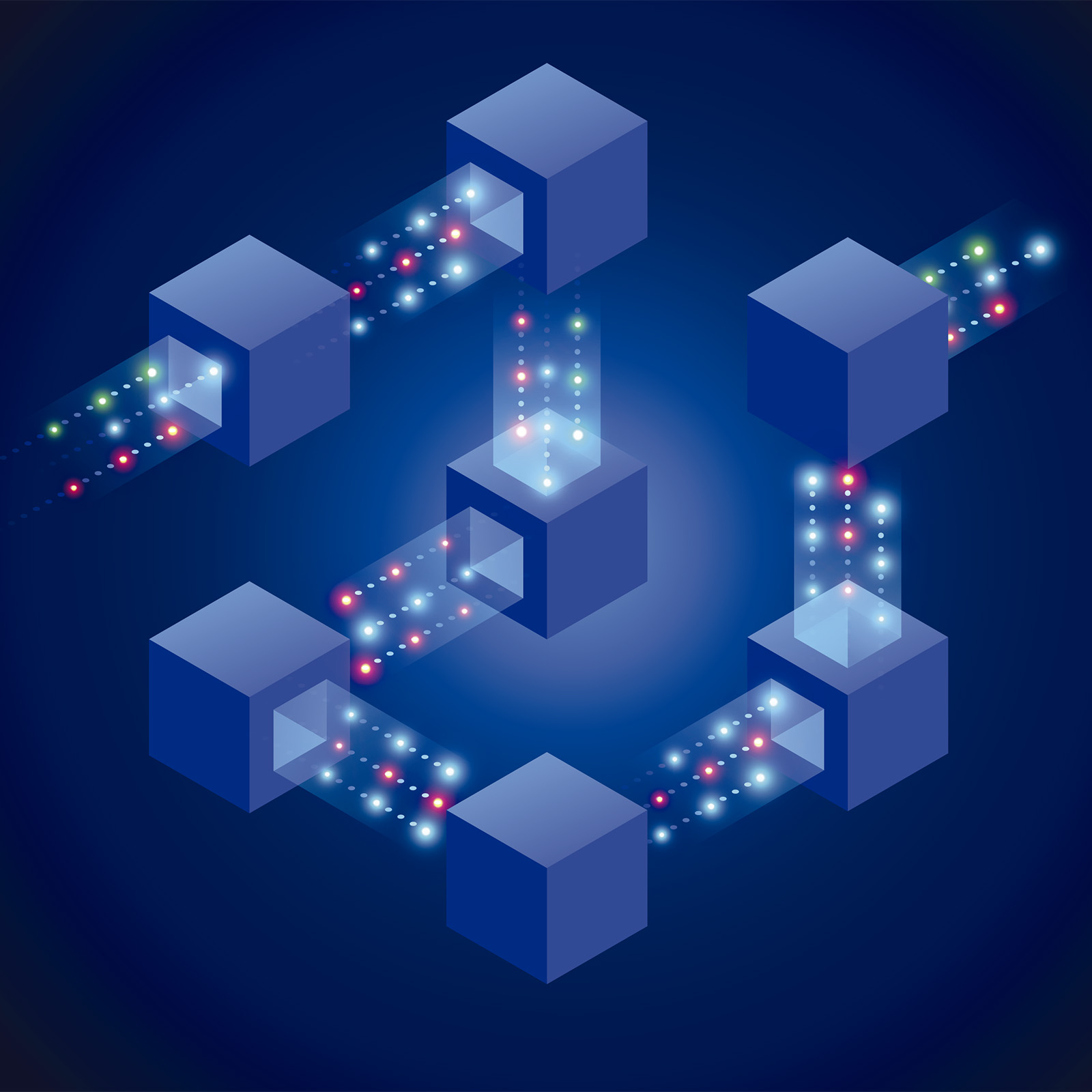 Now that the general concept of the smart city has hopefully become more apparent, it's time to see what the blockchain has to do with all this.

A common language: the key to blockchain in the smart city

As we have seen, for a smart city to be worthy of the name, it must be able to connect millions of devices. Hence, the Internet of Things (IoT) will be one of its pillars. But more than just interconnection is needed: devices such as electricity meters, autonomous vehicles, or charging stations must be verifiable within the system, secure protocols must be in place, and compatible throughout the network.

The World Economic Forum recently published a report on the application of blockchain to supply chains that applies to smart city management. It pointed to issues such as the compatibility of smart contracts and consensus mechanisms or data standardization. The blockchain will have a lot to say there.

That said, what will be the applications of blockchain in the smart city? These would be three basic examples: 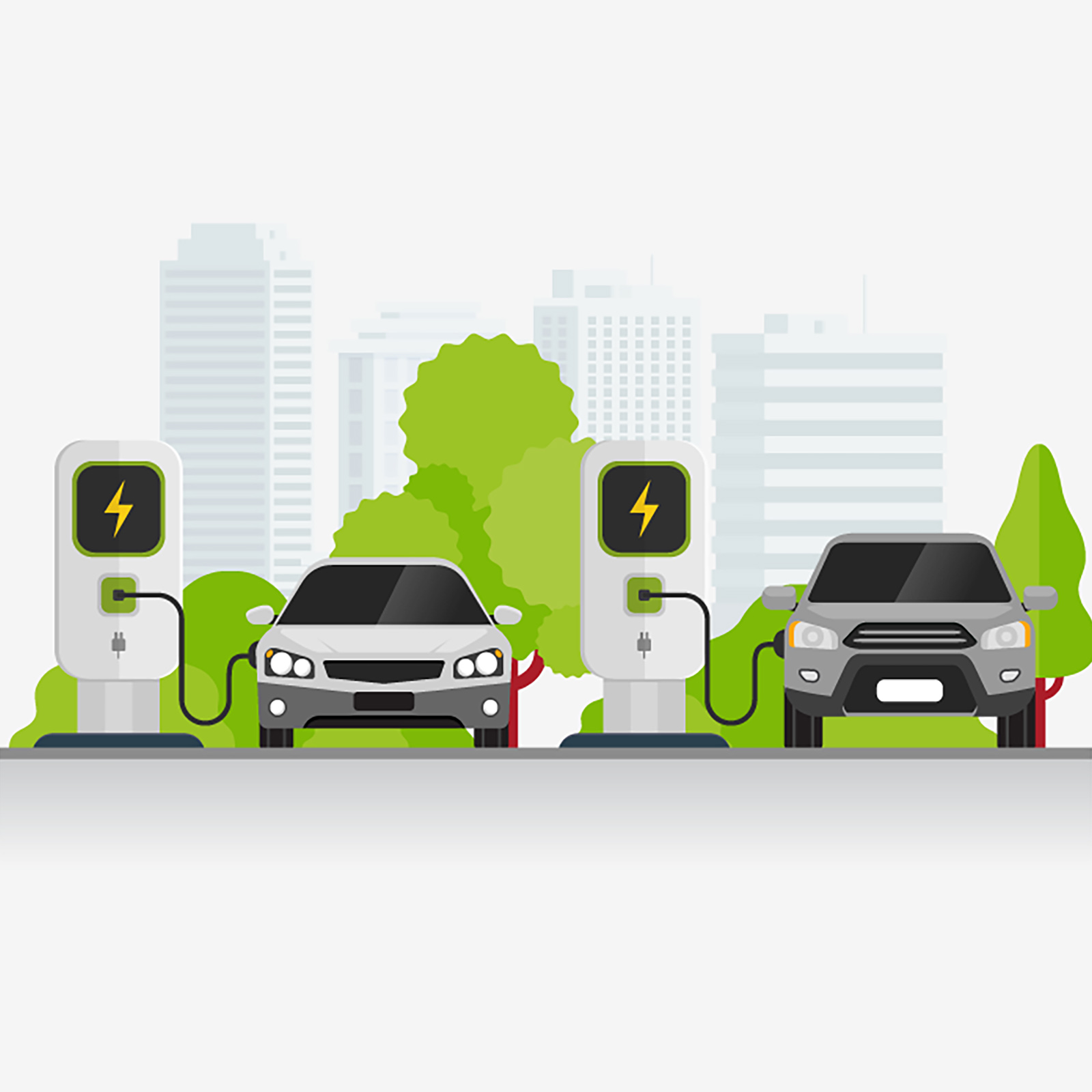 Blockchain applied to mobility: a day in the life of an electric car

Let's think about a shared electric car driving around the city. On the one hand, it may need to recharge its battery at a charging station. It may move in a high-traffic area. Later, it may also need a parking space.

All these interactions can be recorded via blockchain, from the payment at the charging station to parking space occupancy and your location when predicting traffic jams. In turn, all this serves to generate a "passport" of the vehicle that allows insurers to know its condition and repair history.

Blockchain applied to energy: towards a smart grid

In a smart and sustainable city, buildings will consume energy and generate it thanks to photovoltaic glass and other renewable energy sources. Added to that is the electrification of mobility mentioned in the previous case. For example, a car could provide electricity to a household when energy costs are higher and be charged in more favorable tariff bands.

The management of this entire smart grid will have a fundamental ally in the blockchain. And it will also make it possible to guarantee the traceability of energy and its renewable origin, as the GREENCHAIN platform is already doing.

Blockchain applied to waste management: the heart of a sustainable city

Waste management is one of the significant indicators of urban sustainability. In addition to smart containers, there are numerous blockchain-based projects in this sector. One example would be Plastic Bank, which compensates with cryptocurrency payments for plastic waste collection in coastal areas. Something like the payment per glass bottle, but in blockchain version.

In countries such as India, blockchain is also being applied in an app to report areas where garbage accumulates. The blockchain authenticates each phase of the process, from the report with a geotagged photograph of the place where the incident has occurred to the confirmation that it has been resolved.

If you want to understand the potential of blockchain in smart cities, we recommend the UN report "Blockchain for Smart sustainable cities." In addition to technical considerations, it explores blockchain initiatives such as those carried out in Amsterdam or Moscow are reviewed.