If 2020 taught us anything, it was the fragility of our societies in the face of increasingly global events, both in terms of climate change and pandemics. However, it has also shown us the resilience of human beings and their capacity to join forces in the face of everyday challenges. Never before had a vaccine been developed so quickly. Nor had a technological transition occurred so rapidly as the digitization that has transformed our relationship with work and people. Moreover, despite the adverse circumstances, it was a year rich in innovations in many other areas.

1. New tools in the fight against pandemics

In addition to the excellent news that arrived at the end of 2020 with the announcement of several effective vaccines against the coronavirus, we witnessed the development of new technologies that will help us face the future's viral challenges. Thus, we talked about innovative algorithms that allow us to identify patterns in the voice associated with ailments. Or the many applications of blockchain technology that also helped to manage pandemic data more reliably. The versatility of 3D printing, which had already shown potential in prosthetics, also played a role in the manufacture of ventilators and other medical components. Of course, smartphone tracking apps proliferated that optimized the tracking of infections. 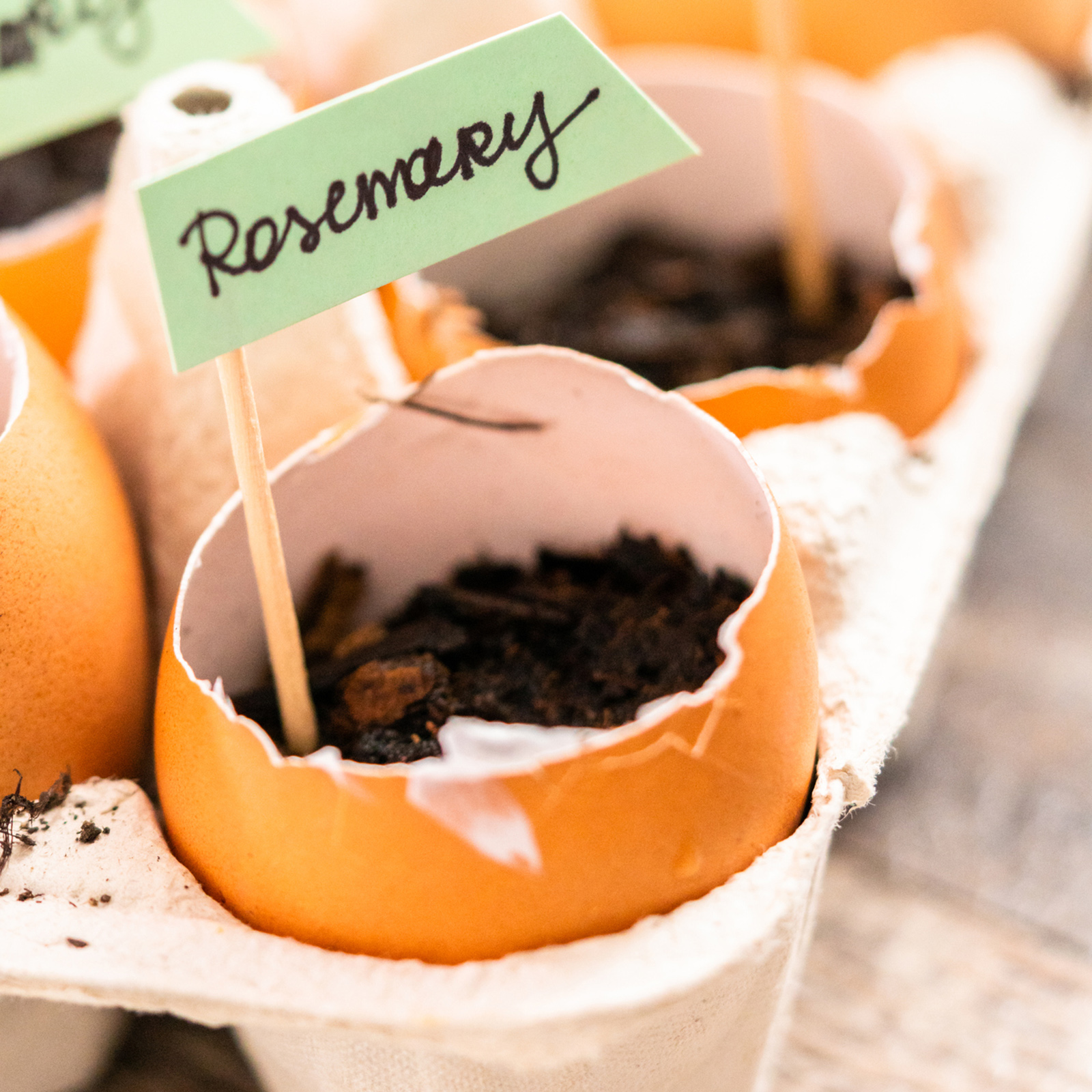 Concepts such as the circular economy, which had so far remained within the theoretical discussion domain, have begun to gain ground and become a rising value for companies and research centers. Small initiatives such as the use of eggshells for the manufacture of batteries or orange peel to recycle them went hand in hand with more ambitious technology projects such as HISER, aimed at recycling construction materials. This philosophy has also been behind initiatives aimed at emerging economies such as Trashpresso, the mobile recycling plant that converts plastic waste into construction materials using solar energy.

This year also brought remarkable advances in terms of the clothes we will wear in the next decade. We addressed concepts such as fibertronics or memory materials obtained from recycled wool. We also talked about new materials with medical applications inspired by the lotus leaves.

4. Biomimicry: Nature as a teacher

Speaking of lotus leaves as a source of inspiration, we witnessed the power of biomimicry again. In other words, the application of nature's principles of technological innovation. Thus, mosquitoes taught us how to create drones with collision detection. In addition, we saw that underwater drones had much to learn from tuna, one of the most formidable swimmers in the seas. 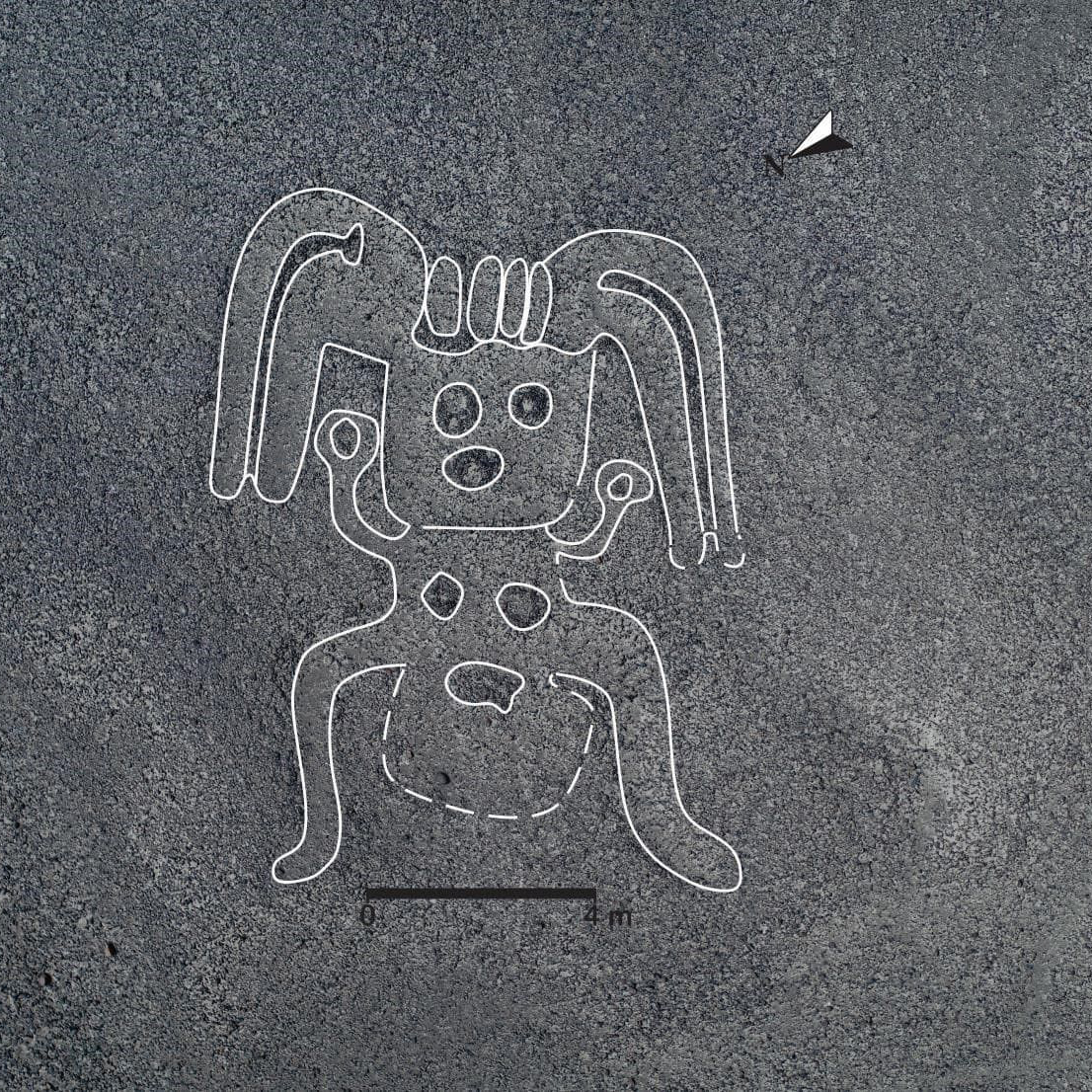 AI and big data have long been at the heart of technological development. However, this year we saw a real explosion in their applications. On the one hand, they drove the development of new self-piloted ships and mining machinery, but they also were behind archaeological and historical findings. Through analyzing manuscripts of the Archive of the Indies, AI confirmed that the Spaniards discovered Australia. New geoglyphs were also identified in the Nazca Desert. Both discoveries confirmed that AI could help us face the future and better understand our past.

However, robotics did not only stick to the design of autonomous vehicles but also opened up new recycling possibilities. A robotic arm capable of selecting and classifying waste was one of the significant advances. 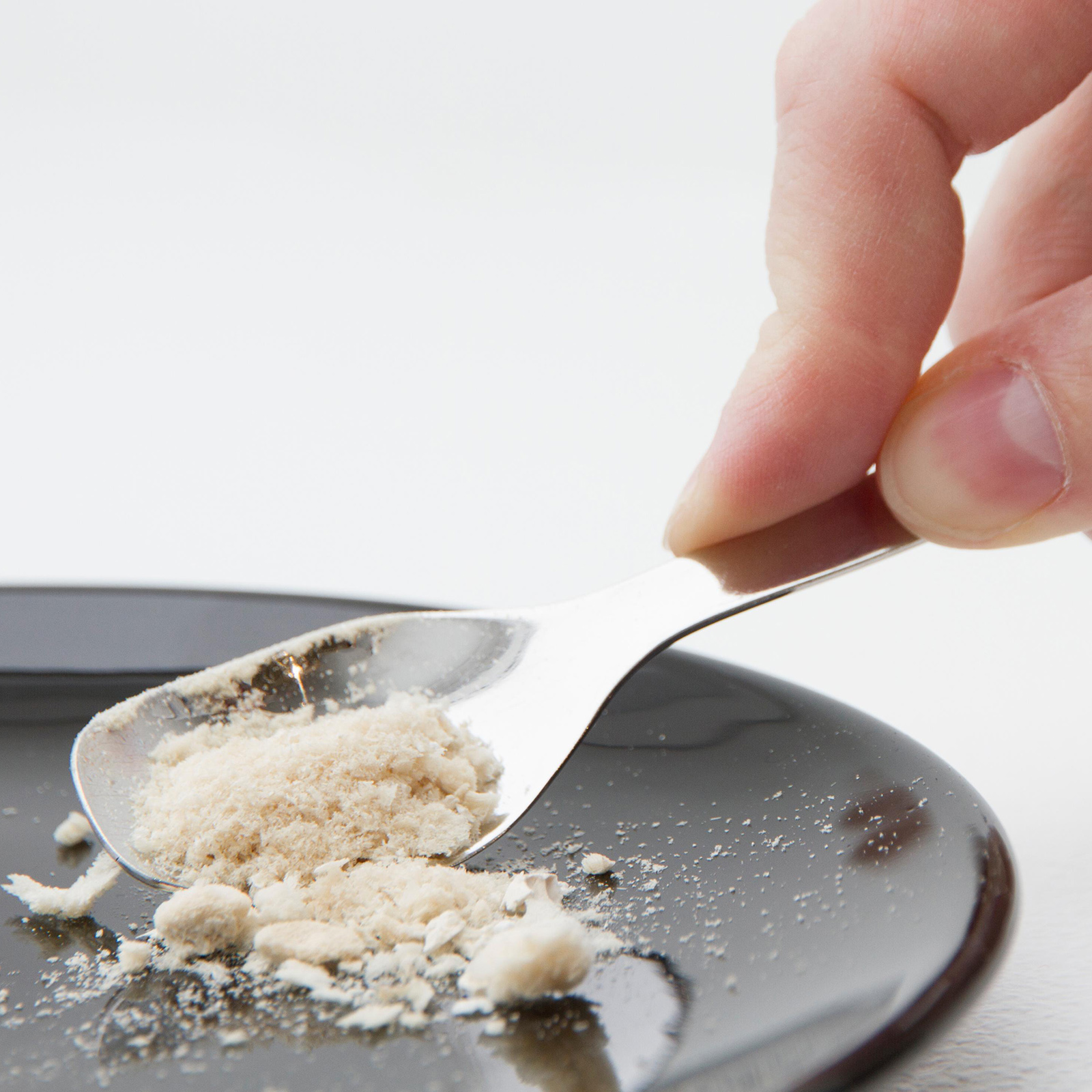 Wastewater treatment is a major ecological challenge, as is desalination with the growing needs of drinking water. Finding ways to optimize these processes, both in reusing waste and reducing energy consumption in the treatments, was one of the cornerstones of this past year. We saw that it is possible to use wastewater to produce fertilizer and fish feed, that some aquatic insects could inspire new desalination techniques, and that bacteria could be a formidable ally in wastewater treatment. Some of these processes could also reach our homes with the emergence of new domestic treatment plants such as Hydraloop.

9. A new generation of renewable energies

Along with the consolidation of traditional renewable energies such as wind or photovoltaic, we are also witnessing the advent of a new generation of renewable energies. Some of them, such as wave energy, will take advantage of the seas' energy potential. Others will make it possible to obtain electricity from the ubiquitous Wi-Fi signals. Or even by resorting to the so-called shadow effect. We also address the use of triboelectricity in applications as diverse as wildfire prevention.

Finally, technology contributed to mitigate the impact of physical and cognitive disabilities and showed its potential as a tool to improve our habits—from gloves designed to give voice to people with speech problems to a robotic hand used in schools in India to teach hygiene to students.

Without a doubt, technological innovation did not stop for a moment in these last twelve months. Fortunately, scientists and researchers worked tirelessly to make the world a better and more sustainable place. To them in general, and to medical research professionals in particular, we would like to dedicate this annual recap.